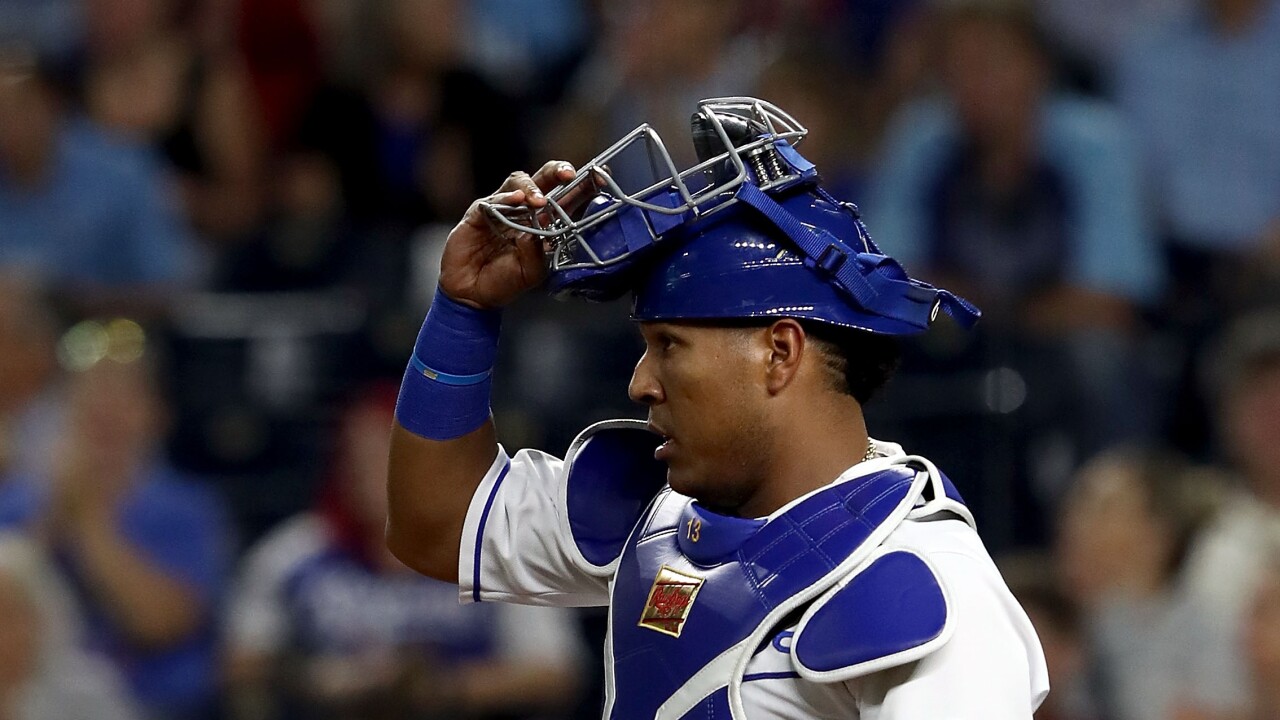 The $330 million may not be all the Philadelphia Phillies pay Bryce Harper. To entice him, the team agreed to bonus provisions in the 13-year contract.

According to contract details obtained by The Associated Press, Harper would earn an extra $50,000 each time he is an All-Star, wins a Gold Glove or a Silver Slugger or is selected League Championship Series MVP. A World Series MVP trophy would be worth an additional $100,000.

Harper has been an All-Star in six of seven big league seasons and was a unanimous pick for the NL MVP award in 2015, the same year he earned his only Silver Slugger.

In addition, he gets a hotel suite on road trips and the right to purchase a suite for games at Citizens Bank Park.

— The Baltimore Orioles have claimed infielder Hanser Alberto on waivers from San Francisco, a week after they lost him on a waiver claim to the Giants. Alberto was first claimed by the Orioles from the New York Yankees on Jan. 11. The 26-year-old hit .192 with nine RBIs in 89 games with Texas in three seasons. He was designated for assignment on Feb. 19 when Baltimore claimed left-hander Josh Ostich on waivers and claimed by San Francisco on Feb. 22. To make room for Alberto on the 40-man roster, the Orioles designated left-handed pitcher Donnie Hart for assignment.

— Oakland Athletics slugger Khris Davis stepped up his rehab for a left calf strain and began running on the field Friday. Athletics manager Bob Melvin said he expects Davis to be ready by the season-opening series in Japan in mid-March. Davis has yet to play in a spring training game because of the leg injury.

—Kansas City Royals All-Star catcher Salvador Perez damaged the ulnar collateral ligament in his right elbow, raising the possibility the 2015 World Series MVP may need Tommy John surgery and miss the season. Perez was hurt during a workout Wednesday, and the team said a MRI on Thursday revealed the damage. Perez will travel next week to California for a second opinion from Los Angeles Dodgers head team physician Dr. Neal ElAttrache.

— A video posted by TMZ shows Giants President and CEO Larry Baer in a physical altercation with his wife in a San Francisco park. Baer's wife, Pam, was seated in a chair when he reached over her to grab for a cellphone in her right hand and she toppled sideways in the chair screaming "Oh my God!" and kicking a leg. Witnesses saw the ordeal in the public plaza.