Rise of the Resistance opens Dec. 5 at Disney's Hollywood Studios 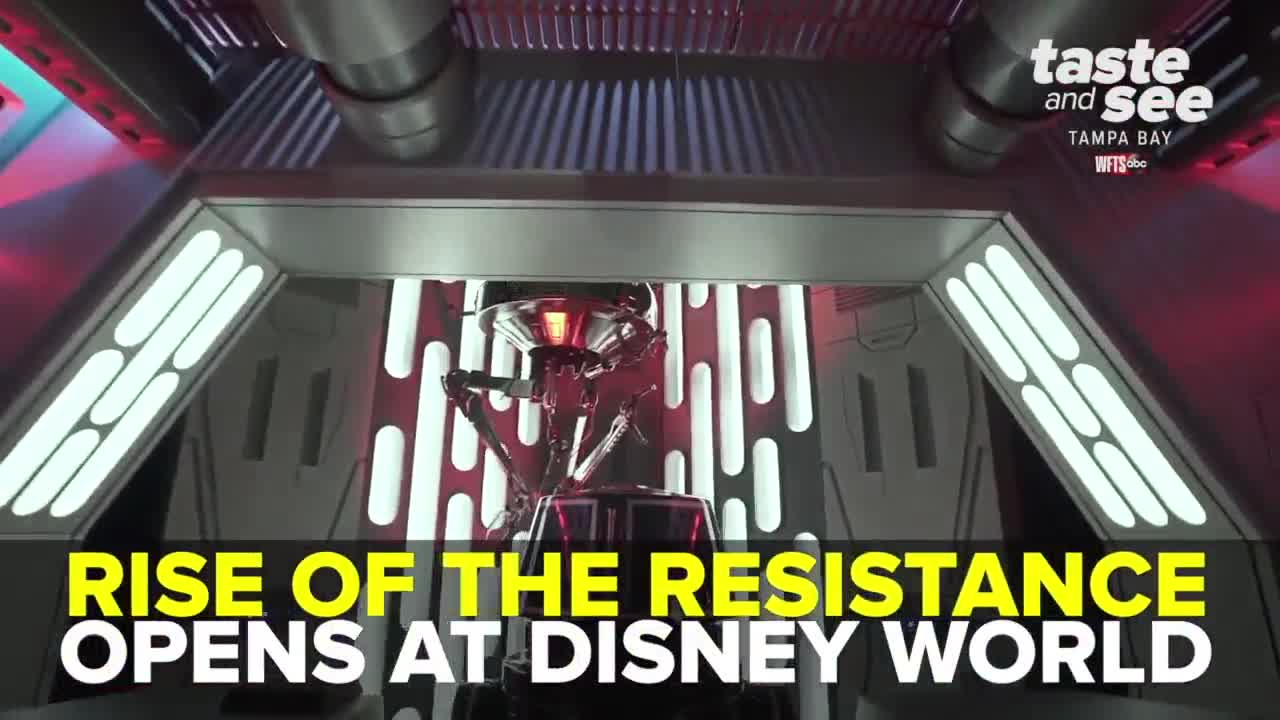 Disney's newest ride 'Rise of the Resistance' opens Thursday at Hollywood Studios. This attraction is the latest installment inside Star Wars: Galaxy's Edge. 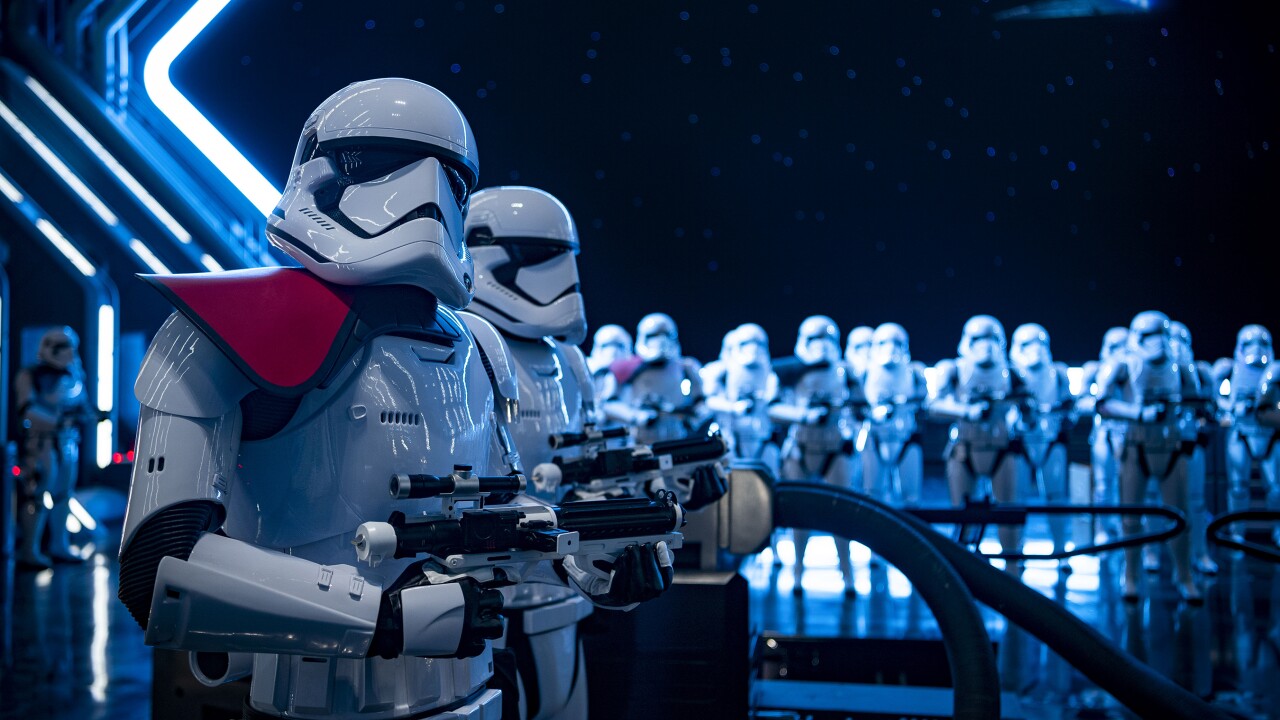 This attraction is the latest installment inside Star Wars: Galaxy's Edge.

In one of the most immersive, ambitious and technologically advanced rides ever created for a Disney park, guests launch into space aboard a transport shuttle, only to be captured by a Star Destroyer and pursued by Supreme Leader Kylo Ren as they frantically search for a way to escape the clutches of the First Order.

This new ride draws guests into a sprawling Star Wars narrative that blurs the lines between fantasy and reality, as jaw-dropping sights brimming with vivid detail create surprises around every turn.

In one of the longest Disney attraction experiences ever, Star Wars: Rise of the Resistance delivers thrilling action driven by cutting-edge technology and innovative design that gives guests the feeling of stepping inside a Star Wars film.