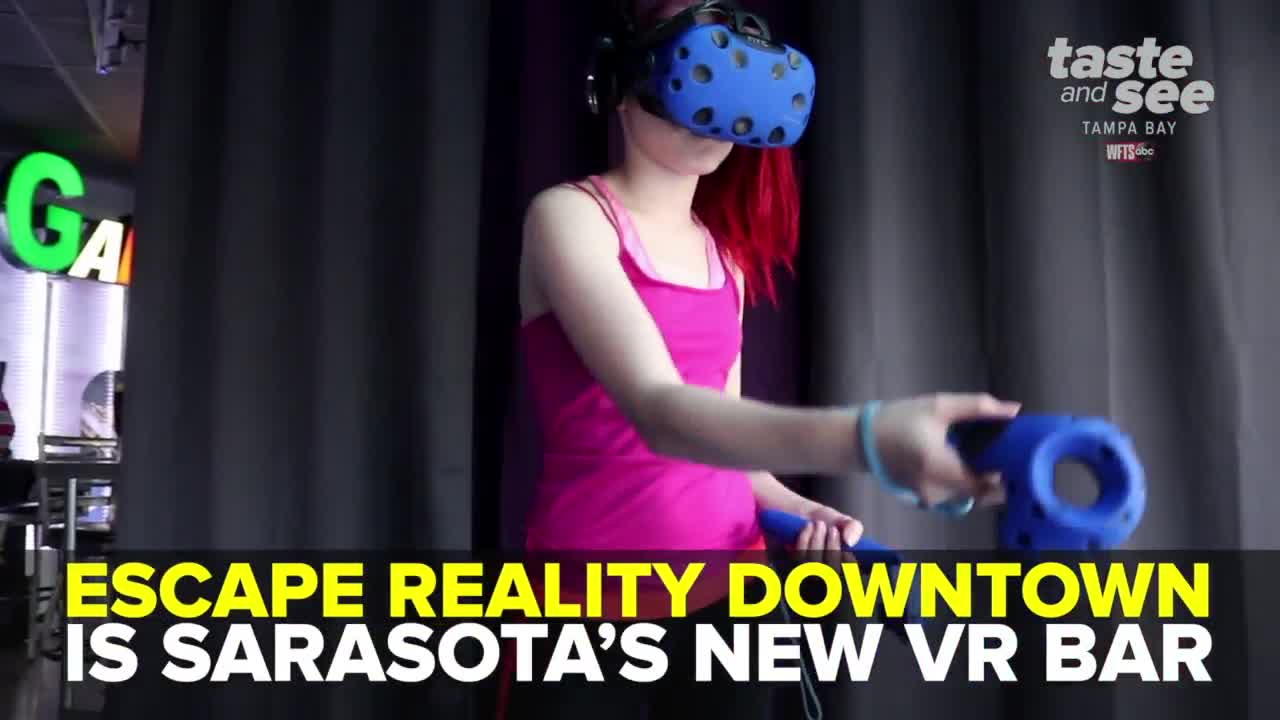 Is it a bar? Is it a VR arcade? Escape Reality Downtown is both! The VR bar official opens tonight in Downtown Sarasota. 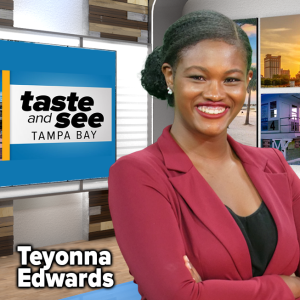 SARASOTA, Fla.—Is it a bar? Is it a VR arcade? Escape Reality Downtown is both! The VR bar official opens tonight in Downtown Sarasota.

“I couldn’t say whether we’re a bar or an virtual reality arcade, because we are a VR bar by heart," said Ava Pandeloglou, marketer for Escape Reality. “Virtual reality at heart and then we also have drinks that you can enjoy before or after the game play.

This VR Bar offers more than 50 virtual reality experiences, such as Google Earth, multiplayer games and even a couple VR escape rooms. Escape Reality Downtown partnered with Ubisoft, creator of Assassin’s Creed, to bring their guests two VR escape rooms—Escape the Lost Pyramid and Beyond Medusa’s Gate. These VR escape rooms work similarly to the live versions we’re used to.

“Each person has their own headset and controllers and they have avatars...they can see each other in the same environment, and they have to cooperate on tasks,” said co-owner Suzan Ponte. “Whether it’s one person finding an object and being able to throw it to another or changing the environments that the other player can escape, they have to help each other to get through the puzzles.”

Multiplayer VR games can be played by up to six people at a time, and you can always watch your friend’s game screen from the monitors whenever it’s not your turn on the headset.

In addition to all the VR excitement, Escape Reality Downtown offers board games, a throwback arcade and a specially-crafted drink menu, with beverages like “Triforce” and “Ms. Pacman” that pay tribute to your favorite childhood games.

“We designed all the cocktails ourselves,” said co-owner Michael Katzman. “We just had a fun time making drinks, mixing up crazy concoctions of things—things that we already liked and made them a little nicer.”

Coming soon, Escape Reality Downtown will also open a two-team escape room, where you are not only racing against the clock, but another team. The goal is to be the first group to break into the bank vault.

The VR bar’s grand opening is tonight from 7 p.m. until 1 a.m. The event will include a cosplay costume contest, nerd trivia, Beat Saber and Space Pirate Trainer VR tournaments and $5 drinks all night. There will also be food from Evie’s, Cold Stone and more.

Keep an eye out for future trivia and karaoke events. The VR bar occasionally offers up their Jackbox game suite for you and up to seven friends to play on your smartphones—this hotspot truly has something for everyone!