Monkey Island in Homosassa is one unique tourist destination 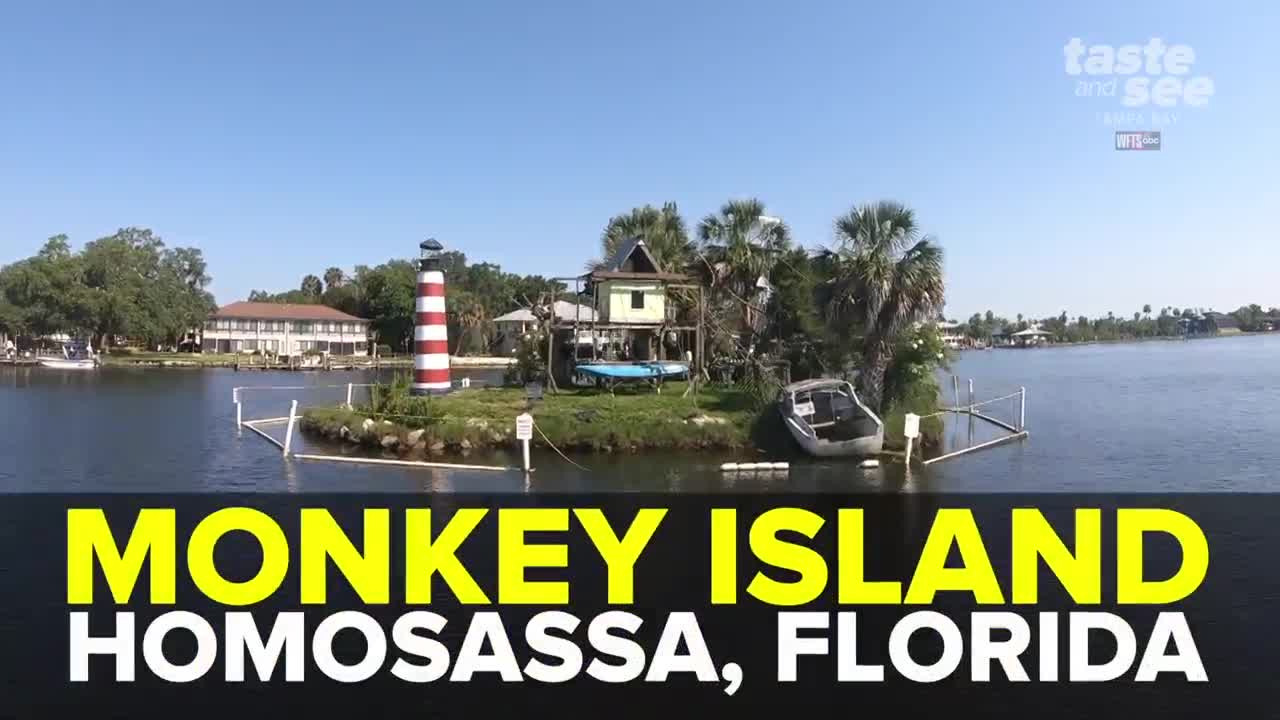 In the town of Homosassa, you can find an island of wild spider monkeys. No, we're not monkeying around! Monkey Island resides in the middle of the Homosassa River and is often called 'Monkey Alcatraz.' 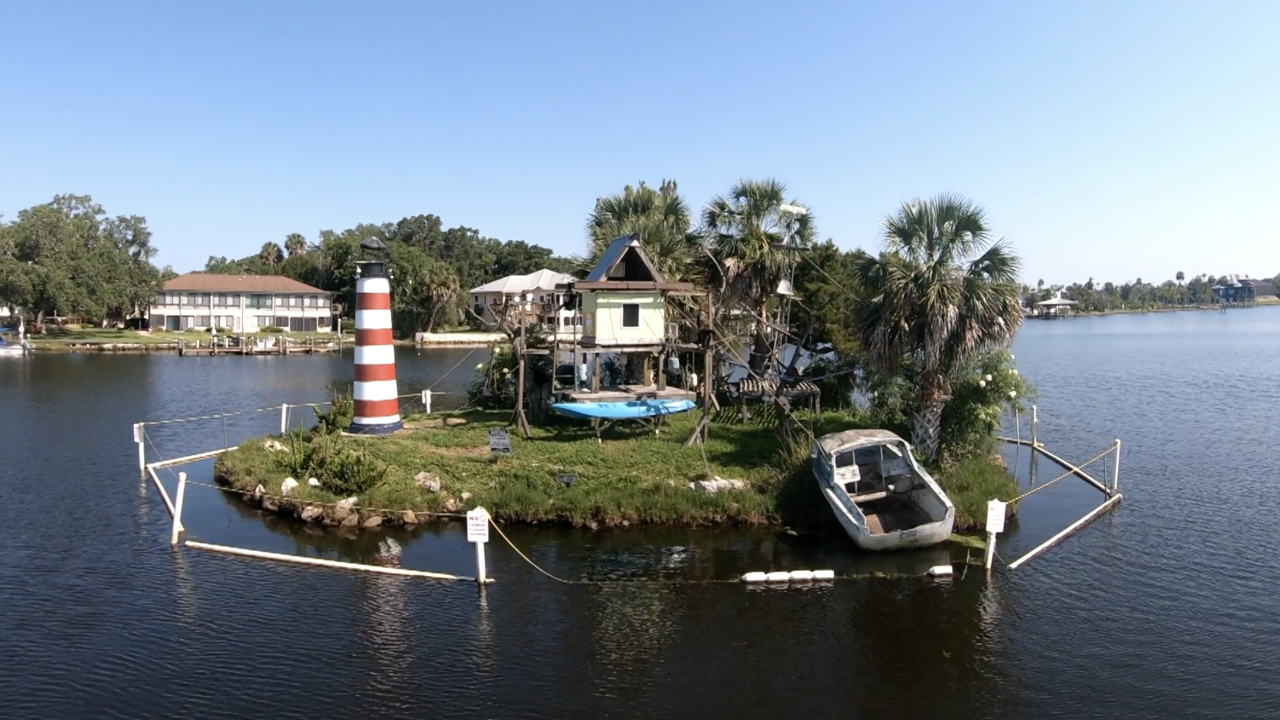 HOMOSASSA, Fla. — In the town of Homosassa, you can find an island of wild spider monkeys. No, we're not monkeying around!

Monkey Island resides in the middle of the Homosassa River and is often called 'Monkey Alcatraz.'

The island, which sits about 50 yards off shore, is home to four monkeys: Ebony, Emily, Eve and Ralph. They live on the small island year-round, which features a lighthouse, jungle gym, swinging ropes, trees, and a wooden house equipped with blankets and a heater.

The Homosassa Riverside Resort owns the critters and provides daily food, fresh water and care for them. The monkeys are fed twice a day from a menu designed specifically for them and consisting of green leafy vegetables, bananas, oranges, sweet potatoes, raw peanuts and monkey chow.

Monkey Island was started in the mid-1900s after a doctor captured monkeys and brought them to Florida where they were used to perfect the polio vaccine. Some of the monkeys were rather difficult, always escaping and getting into visitors cars, stealing candy and biting tourists.

The monkeys were causing so much trouble on the mainland, they were banished to this small island so they couldn't be a bother to the locals anymore. The group of monkeys have remained on the island because they prefer not to swim and the river acts as a natural barrier.

The first island monkeys have passed away and have since been replaced with the current group.

Monkey Island is quite the popular tourist destination and you can even to kayak up to it. However, you are not allowed on the island and you can't feed or harass the monkeys.

Make sure to swing by The Monkey Bar and Grill next door for some tasty food and a history lesson on Monkey Island.

Catch the monkeys from the Homosassa Riveride Resort or boat over to the island for a closer look.