Lil Wayne is not quitting his tour with Blink-182, scheduled to play in Tampa this month 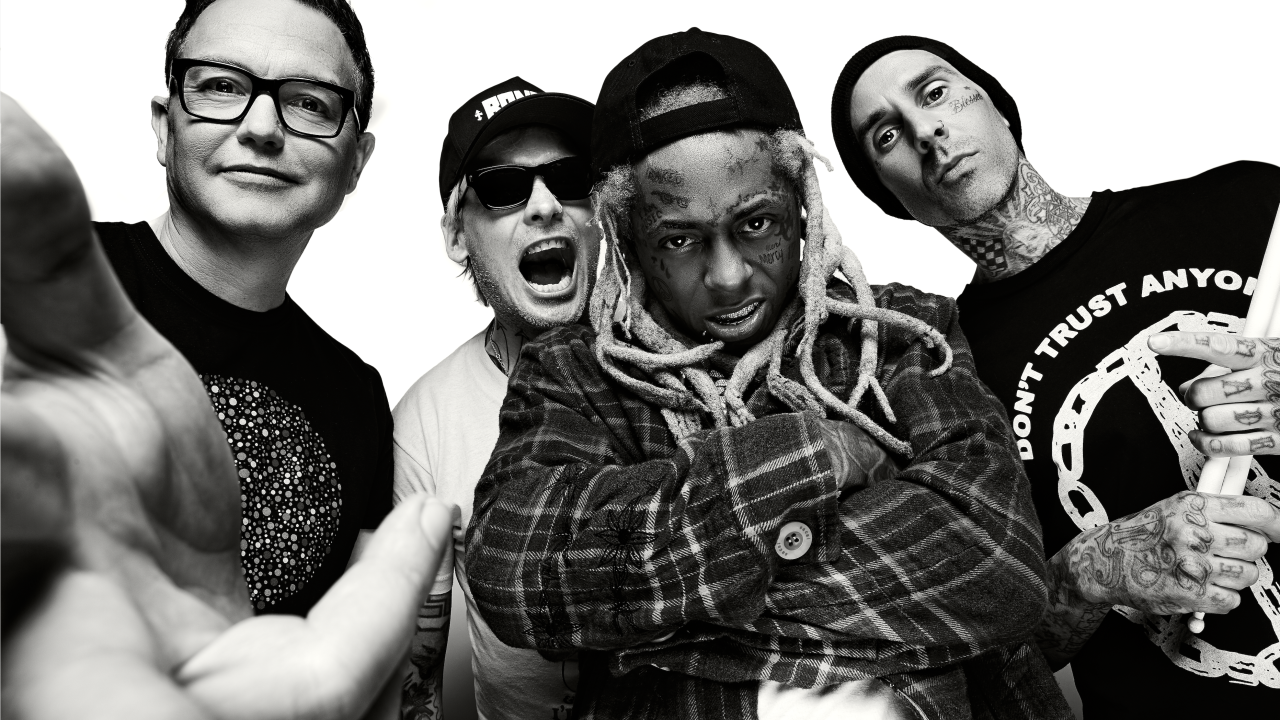 Lil Wayne did not quit his tour with Blink-182, despite comments he made alluding to doing so during a show in Bristow, Virginia Thursday night.

Video shows the rapper stopping in the middle of a song and apologizing to the audience.

"I just want the people to know, if you were wondering. Please forgive me, but I am so not used to performing to...a crowd...and there's not too many...you know like still fo...that's not my swag, I'm not sure how long I'll be able to do this tour. But make some noise for Blink-182 for including me anyway. This might be my last night though, let's go," Lil Wayne told the crowd.

However, on Friday the rapper tweeted that he wouldn't be quitting.

Yesterday was krazy! But I want all my fans to know I won’t be quitting this tour! I’m having too much fun with my bros blink-182. Bangor,ME See you tomorrow!

Fans took to Twitter after his comments during the show to complain, saying that Wheezy was not impressed with the crowd size.

Hahaha @LilTunechi just played six songs and dipped out. After his first song he said “I’m not used to playing to crowds of this size” ( only 7k/25k here at jiffy lube live) “idk how much longer I’m gonna be doing this tour” 😂😂😂.

Blink-182 and Lil Wayne are coming to Tampa this summer

The 38-city tour is scheduled to come to Tampa later this month on July 26 at the MIDFLORIDA Credit Union Amphitheatre.