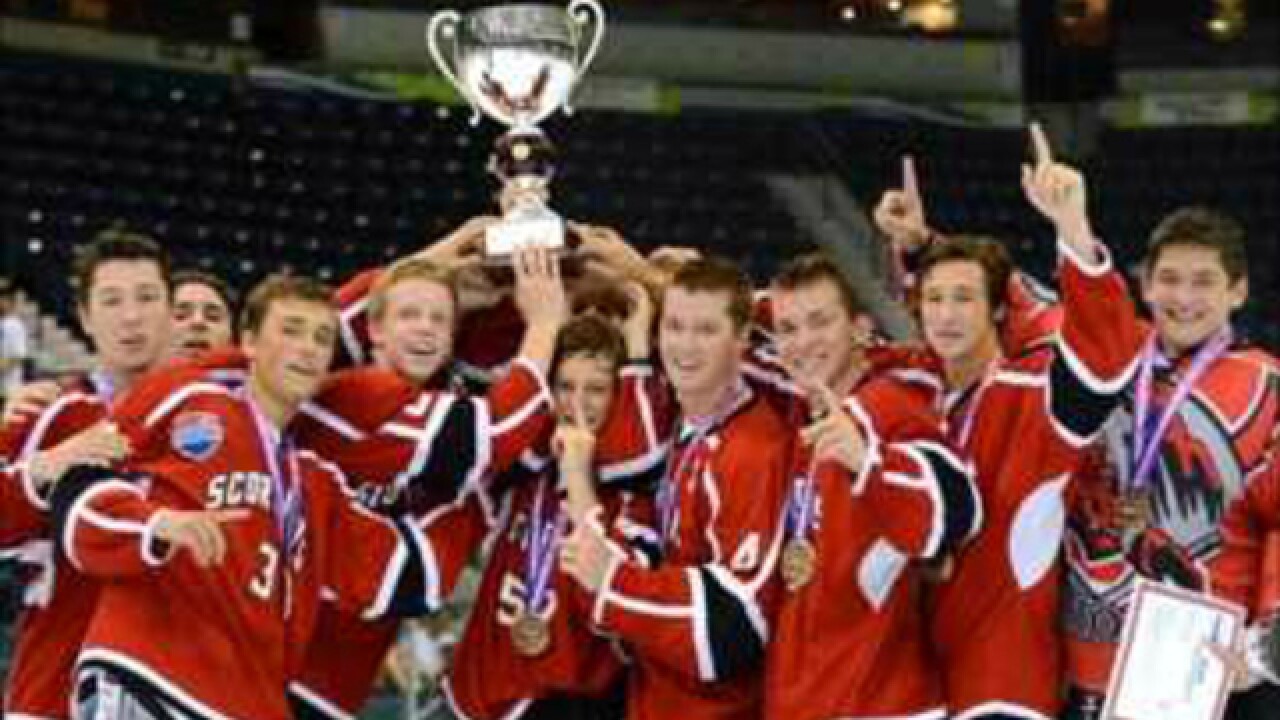 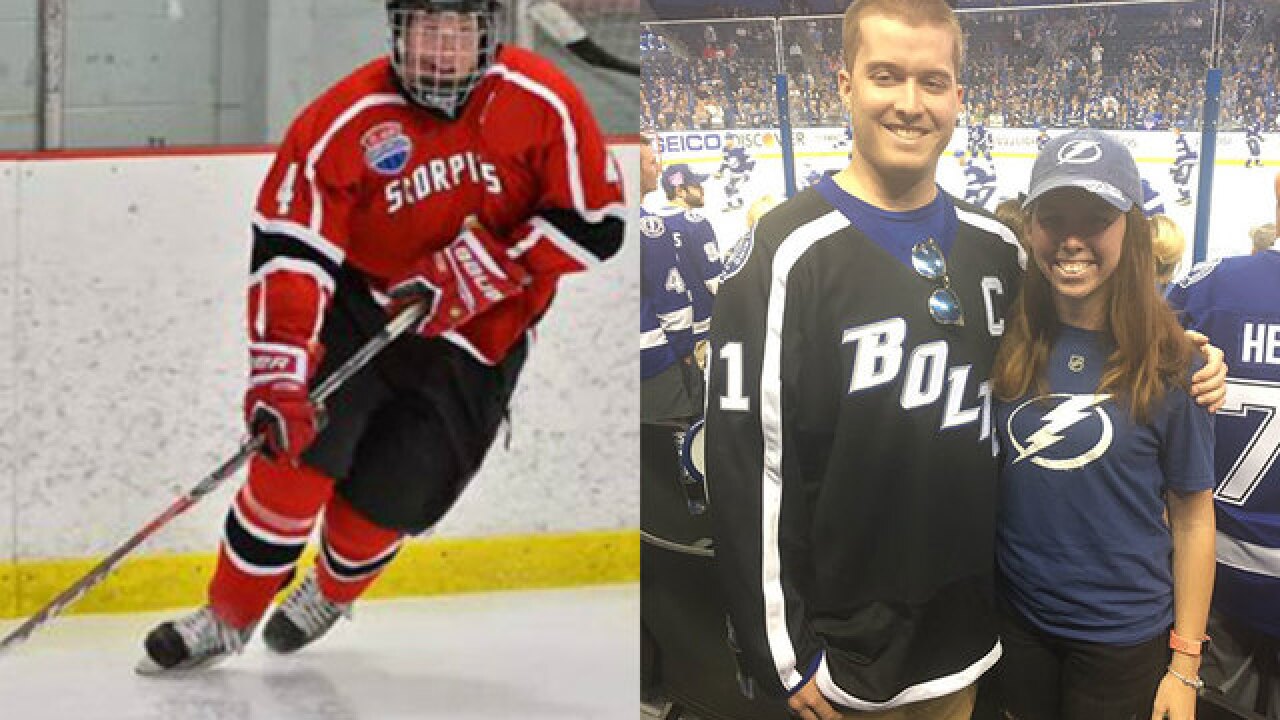 TAMPA, Fla. — A Tampa Bay man who grew up on the ice got the chance to take a break from his fight against cancer, and return to the rink to support his hometown team in the Eastern Conference Finals.

"I think the chemistry they have, they have so much firepower on offense," said Reed Nichols.

Nichols has been playing hockey since he was 6-years-old, racking up a national junior championship with the Tampa Scorpions in 2013.

Nichols most recently played in the Eastern Hockey League while taking online classes through USF.

But at just 21-years-old, his hockey career is now on hold.

"Very shocking, almost surreal," said Nichols. "I didn't feel sick, there was nothing alarmingly bad about my health."

What should have been a routine checkup last month, revealed a dark diagnosis. Nichols is one month into his fight against a rare form of cancer, Acute Lymphoblastic Leukemia.

"Nothing really has stuck out to us, really, that he is sick but the harsh reality is that he is," said Mackenzie Nichols, Reed's sister.

The Children's Cancer Center in Tampa gave Nichols a chance to escape his new reality, even for just one night by cheering on the team he loves, the Tampa Bay Lightning.

"I can't believe I got chosen to be able to go to tonight's game," said Nichols. "I've been to one playoff game before. My sister bought me those tickets, so that's why she got to come tonight."