How to get the best Florida seashells by the seashore 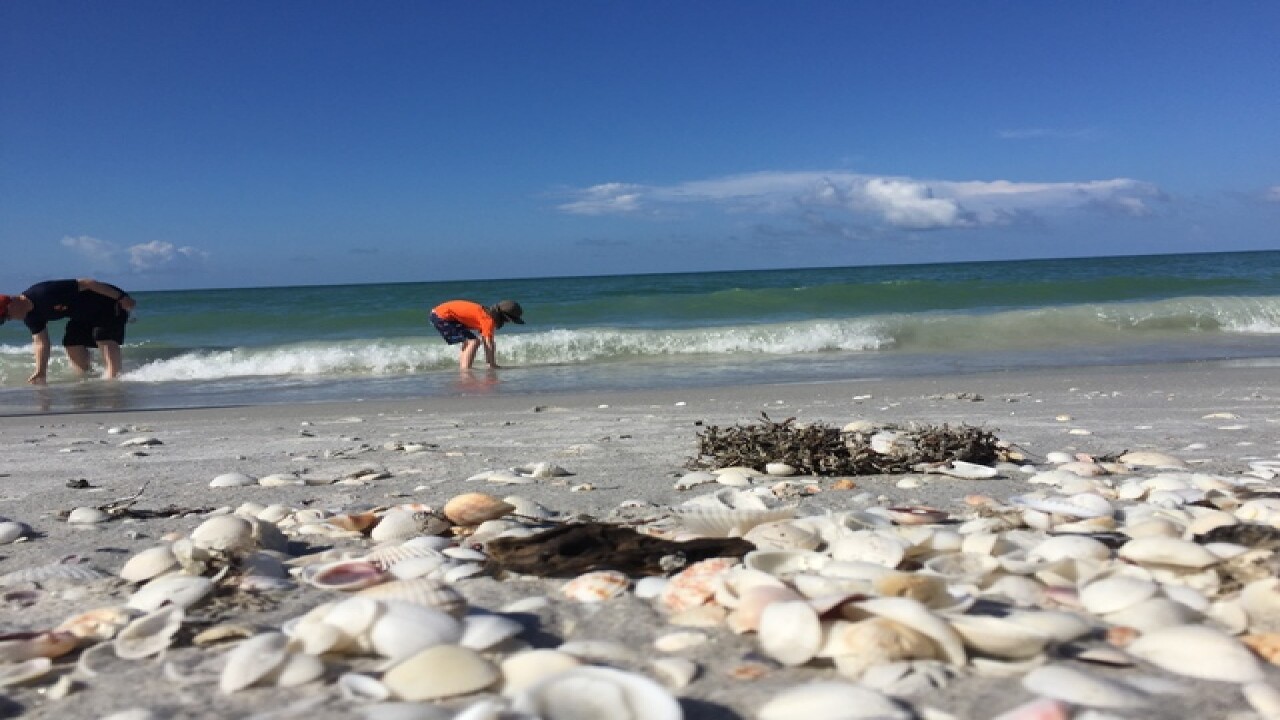 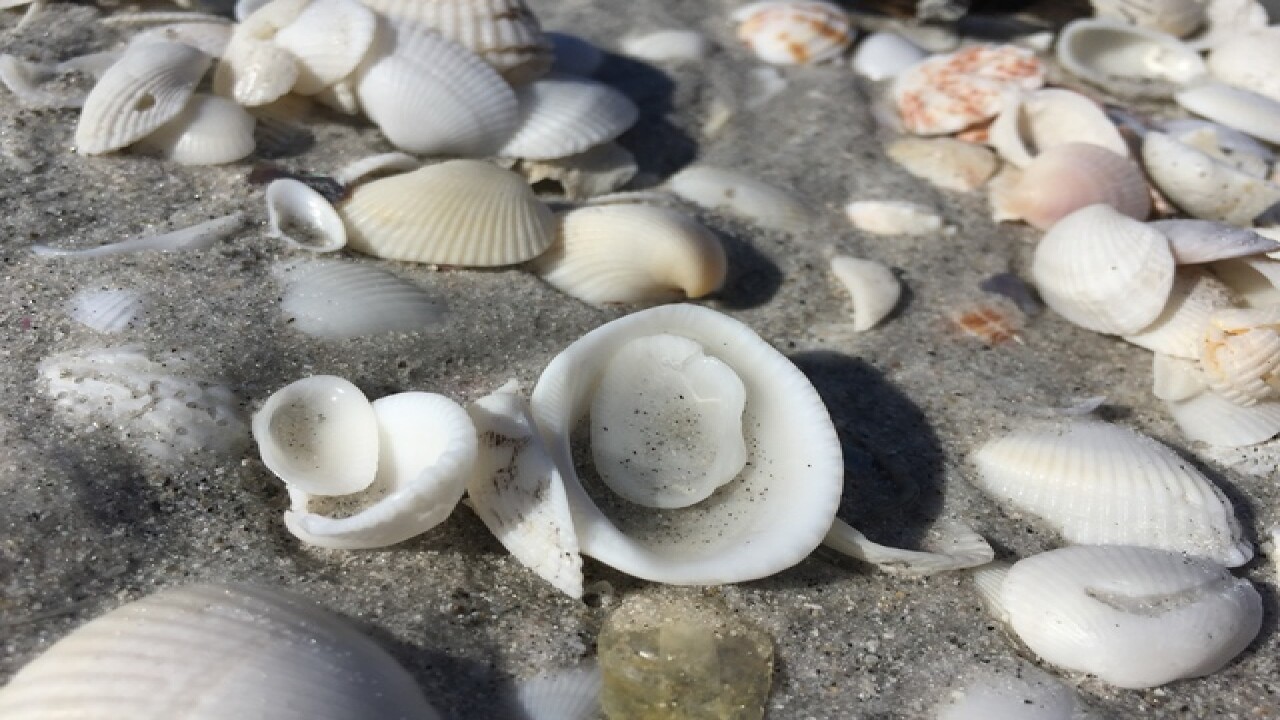 It's a holiday just made for Southwest Florida.

Wednesday, June 21 is National Seashell Day. And because, year after year, Sanibel Island is voted the top beach for shelling, we sent the Taste and See Southwest Florida crew to Bailey-Matthews National Shell Museum on Sanibel.

The museum offers a daily beach walk with a marine biologist. So we asked our guide, Leigh Gay, about some of Sanibel's secrets.

Why are the beaches there so great for shelling?

Related: Time to relax! Here's some of the best beaches in Tampa Bay

Gay says, it's a matter of geography. The island's horseshoe shape sticks out into the Gulf of Mexico in just the right direction.

"We're looking directly south right now, so we get the currents coming from the south that wash the shells up here, and the rest of the gulf coast of Florida kind of gets our leftovers."

But you can't just show up and find great shells. If you really want rare or large shells, Gay says you need to pay attention to a couple other things.

"So low tide is the best time," she says. "Low tide during a full moon is even better, because it pulls out the water even further and exposes more beach."

And the weather also plays a key role to getting great shells.