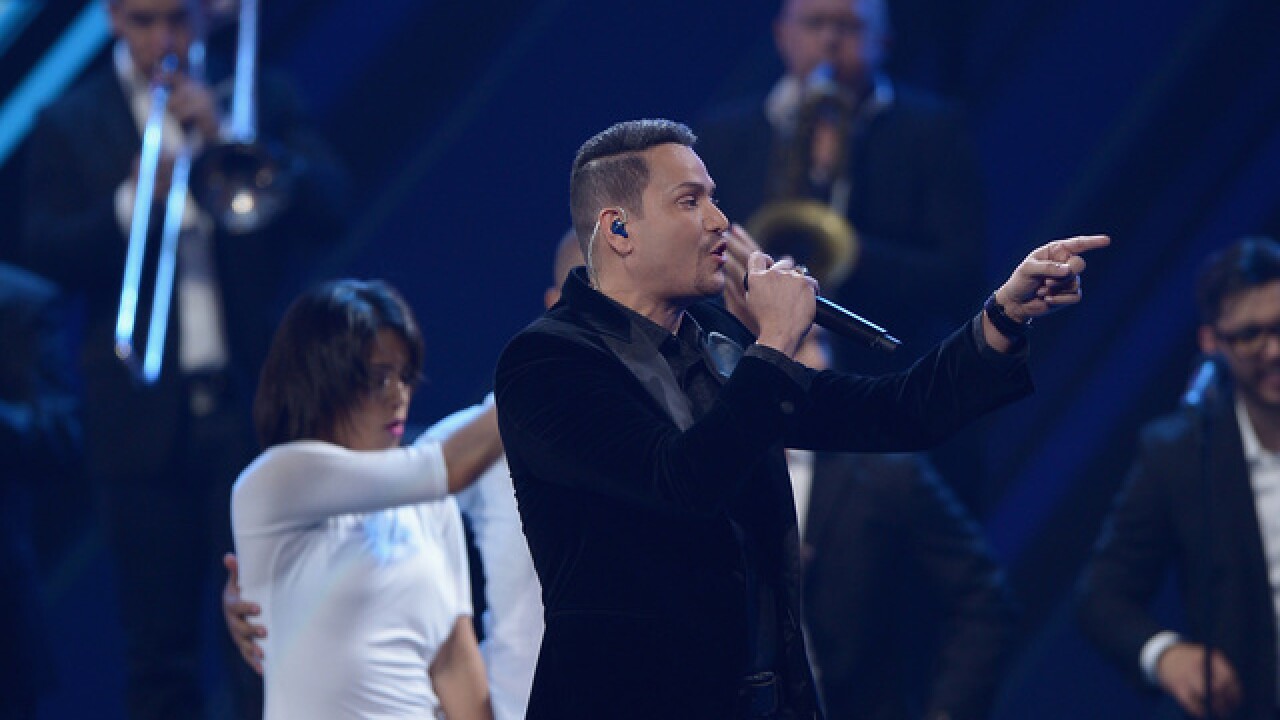 This year's Clearwater Hispanic Heritage Concert will feature artists who survived Hurricane Maria, and part of the proceeds will go to hurricane relief.

Jowell y Randy, Victor Manuelle and Farruko will be performing and live in Puerto Rico. All of them rode out the storm in their respective homes.

Farruko shared some of his experience on his Facebook page, posting video of the storm with the message (translated from Spanish): "The most powerful disaster that I have seen with my eyes. I lived in my own flesh with my family in PR. Thank God did not miss anything but material in our case and we are fine."

Victor Manuelle has also been using his Facebook page to speak about Puerto Rico. In one post the singer/songwriter writes (translated from Spanish): "My dear people of Puerto Rico. I've been held without communication with all of you but I feel good. Sad for the situation that is touching our lives, but 100% sure that Puerto Rico is getting up. Thanks to all my fans who have been worried. Soon I will be with you, love you."

Maxima and the city of Clearwater are providing help for those affected by the storm. For every ticket sold online, $10 will be donated to Somos Una Voz, an alliance of artists working together to rush food, shelter, medicine, power and communications to those in need from the effects of recent natural disasters.

* Puerto Rican reggaeton duo Jowell y Randy - Since their debut to the Latin music scene in the early 2000s, Jowell & Randy has become one of the most popular acts in reggaeton. The duo continues to be nominated for Billboard Latin Music Awards in a variety of categories.

* Victor Manuelle - Manuelle is a Latin Grammy nominated singer/songwriter. He currently holds the record for most No. 1s on Billboard's Tropical Songs chart, breaking the previous record held by Marc Anthony.  Some of Manuelle's hits include "Que Suenen Los Tambores," "Asi Es La Mujer," "Sal A Bailar" and more.

* Puerto Rican singer/songwriter Farruko - Farruko was nominated for a Latin Grammy in 2012 for Best Urban Music Album and is best known for popular hits like "6 AM," "Sunset," "Chillax" and more.

This popular day-long event will feature a variety of Latin-inspired, local food vendors and entertainment. Gates open at noon, and the show starts at 1:00 p.m. General admission tickets are on sale now starting at $25. For more event information and to purchase tickets, click here.