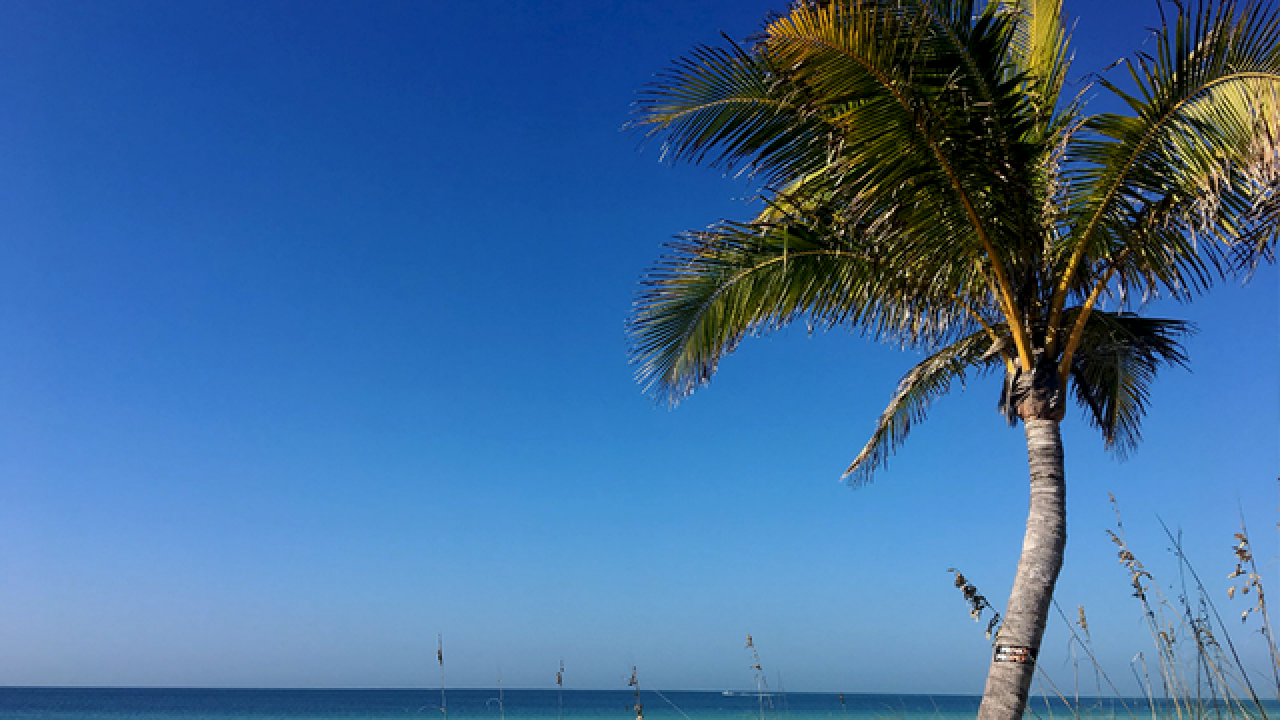 Copyright 2018 Scripps Media, Inc. All rights reserved. This material may not be published, broadcast, rewritten, or redistributed.
Jason Adams 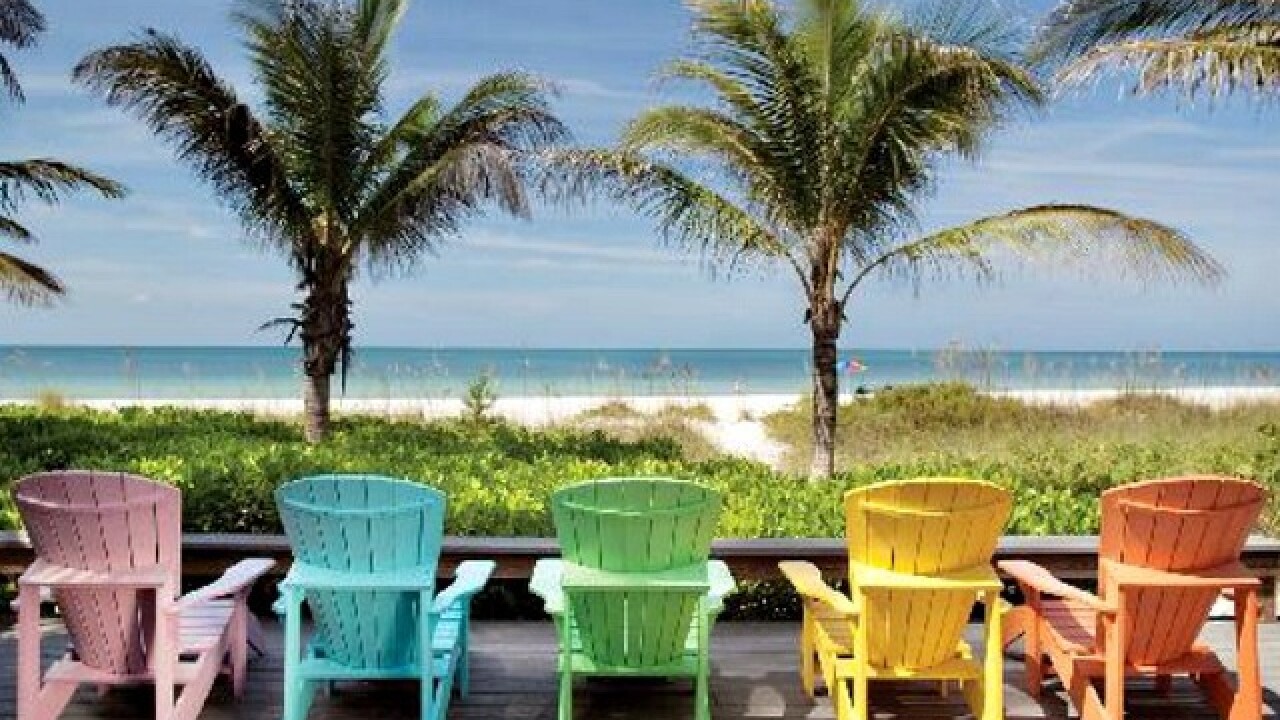 ANNA MARIA ISLAND, Fla. — If you live on Anna Maria Island, or you just want to live there, you can help the community win a coveted prize.

Anna Maria is up against:

According to their website, Coastal Living called for nominations via social media. From there, they looked at their rank on the Gallup-Healthways Well-Being Index, percentage of clear and sunny days, healthiness of beaches, commute times, walkability, crime ratings, standard of living and financial well-being of locals, geographic diversity, and their editors’ assessment of each town's “coastal vibe.”

Previous winners were not eligible.

The final rankings will be revealed online Tuesday, June 12, 2018.