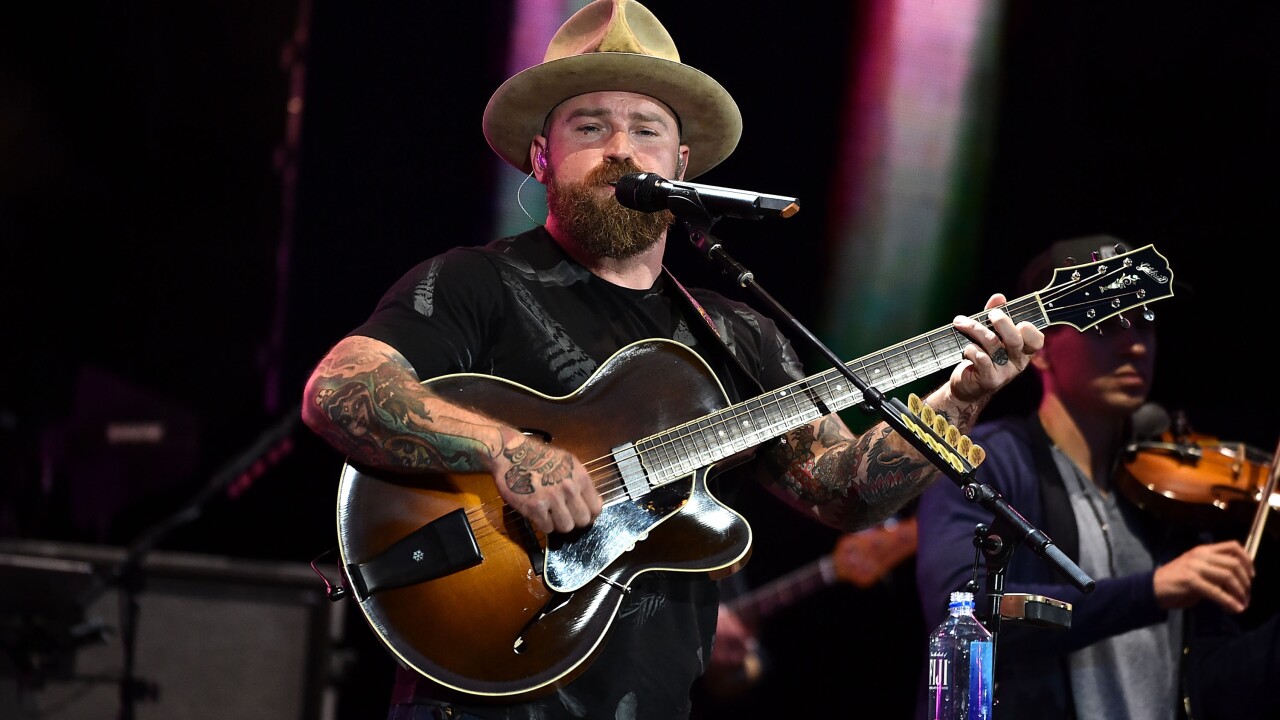 On the 'Roar with the Lions' Tour, the band will make a stop at MidFlorida Credit Union Amphitheatre on Friday, Sept. 18.

Caroline Jones is also featured in the show.

Their most recent album, "The Owl was released in September of 2019.