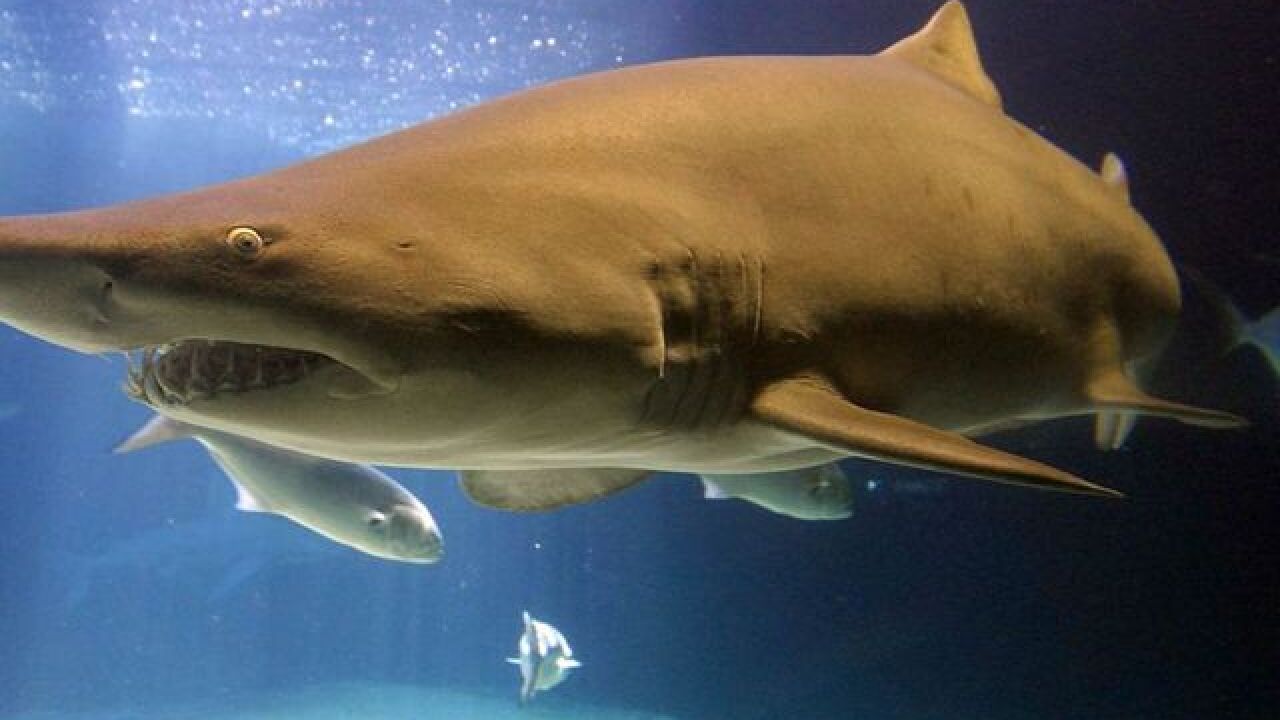 If you're looking for something fun to do this weekend (July 7-9), there's plenty of action happening around the Tampa Bay area.

With Shark-Con kicking off this weekend, the Tampa Theatre will be hosting a special late-night showing of Sharknado! The director, Anthony C. Ferrante, will give a special film intro and audience Q&A before the screening. This guy straight-up pitched a movie about a tornado filled with sharks, and it worked, and you get to meet him. Tickets cost $7.

Incubus will be performing Friday night with special guests Jimmy Eat World! The concert kicks off at 6:45 p.m. at MIDFLORIDA Credit Union Amphitheatre. Tickets start at $21.50.

Rock out! Come celebrate some of the best Florida (and some out of state) bands at the Florida Rules Fest 2017. Close to 40 bands will perform on Friday and Saturday at The Noise Box in Brandon. You can grab day tickets for $15 or buy a 2-day pass for $25. Click here for the band lineup.

Shark-Con is back! Shark-Con is an event held to raise awareness for ocean conservation and to inspire a love of the ocean. The expo gives you the chance to interact with marine experts while learning about the animals of the ocean. There are tons of kids activities, exhibits from Fish and Wildlife, Busch Gardens, the Shark Conservation Center, water sport clinics and numerous guest speakers. Click here for ticket information.

The 8th annual Dunedin Orange Festival kicks off Saturday with a brew off craft beer contest, live music, pinup girls and a giant waterslide. Enjoy plenty of food and entertainment at Edgewater Park starting at 10 a.m.

Rod Stewart makes his way to Tampa with special guest Cyndi Lauper for a powerhouse live performance on Saturday night. The two will be beginning an 18-city tour starting right here in Florida! The concert begins at 7:30 p.m. at Amalie Arena.

Car enthusiasts, rejoice! The SummerVibes17 event will feature unique modified cars rolling down 7th Street in Ybor City. Check out the automobile vendors with plenty of food, drinks and music. Parking may be tricky for this event, so we recommend you parking in the Ybor City parking garage. Click here for more event information.

Comedian Bill Maher returns to Ruth Eckerd Hall with his notoriously candid stand-up comedy! With more than twenty years in television, Bill Maher has earned more than 38 Emmy nominations for his hit TV shows and specials. The show begins at 8 p.m.

Soak in the full moon Sunday night with some soothing yoga on the soft quartz sand of Siesta Key Beach. Bring your yoga mat, water and a towel to beach access 3 at 8 p.m. This event is free, but donations are welcome.