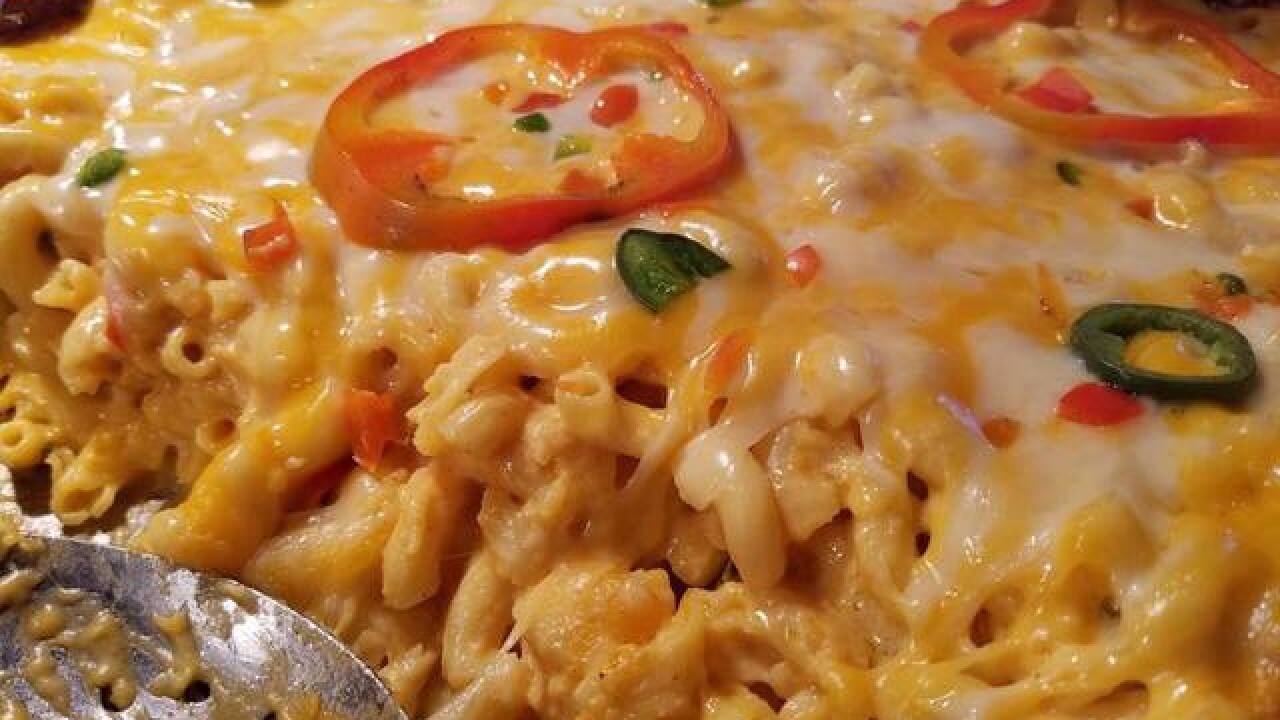 If you're looking for something fun to do this weekend (July 14-16), there's plenty of action happening around the Tampa Bay area.

An Under the Sea Sensation! Don’t miss Disney's 'The Little Mermaid' on stage at the Straz Center for the Performing Arts July 11 – July 16. Fall in love with the magic for the first time – or all over again! Click here to get ticket information.

Sam Hunt has made it to Tampa! He will be performing with Maren Morris at the MidFlorida Credit Union Amphitheater at the Florida State Fairgrounds at 7 p.m.

It’s time to get dirty at Spa Beach Park in St. Pete! Compete in 8 muddy & wet events to prove that your team is tops in the America II Extreme Mud Wars. Hang out during the day in the rockin' team tents and grab a beer in the beer garden to benefit a local charity. Click here for more event info.

Grab the water balloons and supersoakers for Ybor City’s favorite summer pub crawl! Water games and ways to cool down will be mixed in throughout the streets of Ybor while you stroll into some of your go-to bars and restaurants. The pub crawl kicks off at 1 p.m.

Tarpon Springs 'Night in the Islands'

Dine under the stars and enjoy some of the finest Greek food outside of Athens. Enjoy live Greek music, dancing, and dining at the ‘Night of the Islands’ in Tarpon Springs. There will be an hour of free Greek dance lessons by the Levendia Dance Troupe from 6-7:00 p.m. Click here for more information.

The New Kids On The Block are bringing Boyz II Men and Paula Abdul to Tampa for their Total Package Tour. Paula Abdul makes her momentous return to the stage for a hit-fueled set that includes seven number-one hit singles, while Boyz II Men deliver their trademark sound to fans nationwide. Tickets cost $30 and the concert begins at 7:30 p.m. at Amalie Arena.

Attention mac n’ cheese lovers! We introduce to you the Mac-Off 2017 Big Chz Competition! General admission is $10 and that includes all the “tastes.” Tasters will designate their choice for 1st, 2nd & 3rd place as they select the winner of the people’s choice award. A small panel of local restauranteurs will make up the professional judges who select the winner of the “Big Chz” award. The event kicks off at Red Star Rock Bar at 2 p.m.