The exhibit closes on Sunday 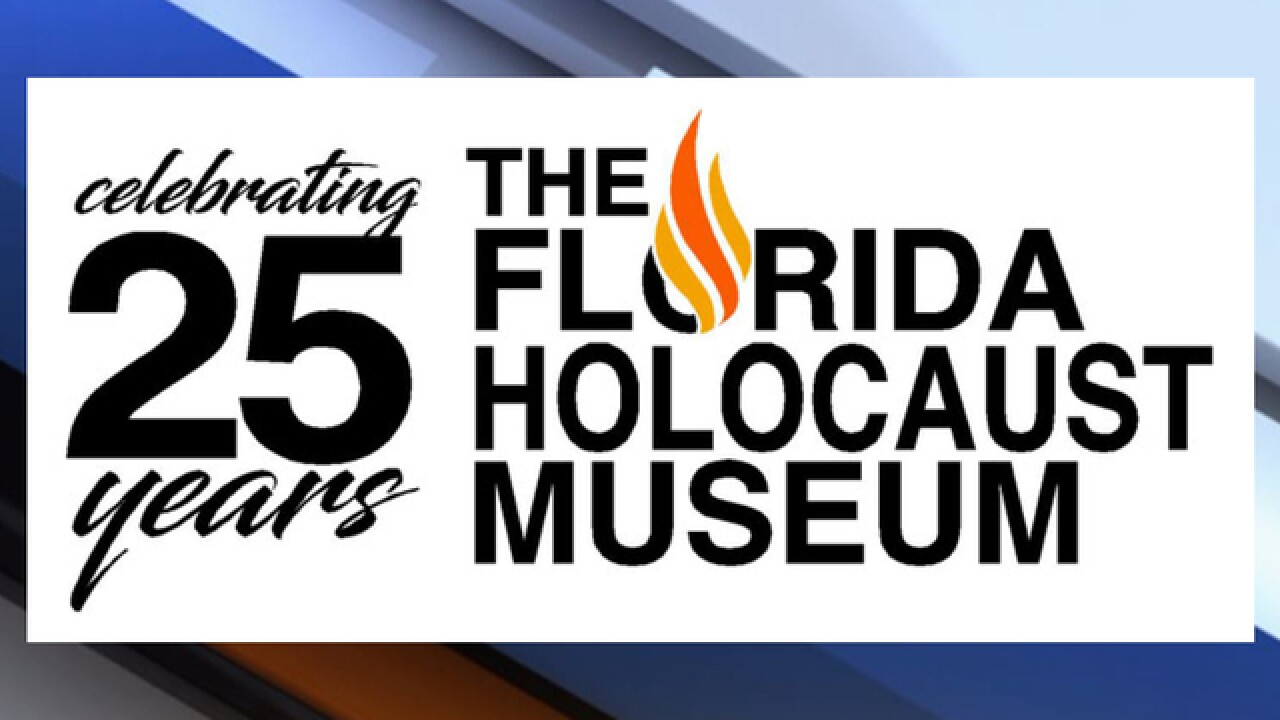 ST. PETERSBURG, Fla. — In 1961, millions of people learned the details of the Holocaust for the first time when the trial of a Nazi war criminal was televised across the world.

This Thursday, you can visit the Florida Holocaust Museum for free to view, 'Operation Finale: The Capture and Trial of Adolf Eichmann.'

The blockbuster exhibit documents the pursuit, capture, and extradition of Adolf Eichmann, according to the Florida Holocaust Museum.

The exhibit closes on Sunday, it's been at the museum since February.

It's the first exhibition in the country that offers an inside look into the capture and trial of a Nazi war criminal. It also features declassified Mossad materials that have never been seen outside of Israel, until now.

Eichmann stood trial over fifty years ago for transporting millions of European Jews to death camps.

After the war, he disappeared. He was found hiding in South America, where he was abducted and smuggled to Israel by Mossad agents to stand trial for his crimes.

The free admission also falls on a day the museum is hosting Lisl Schick, a Holocaust survivor, to share her story with visitors.

Admission to the museum is usually $16 for adults, $14 for seniors and $10 for college students.

You can visit the museum's website for more information on the free admission day and the history of the exhibit.