Flashback Cinema brings your favorite classics back to the big screen 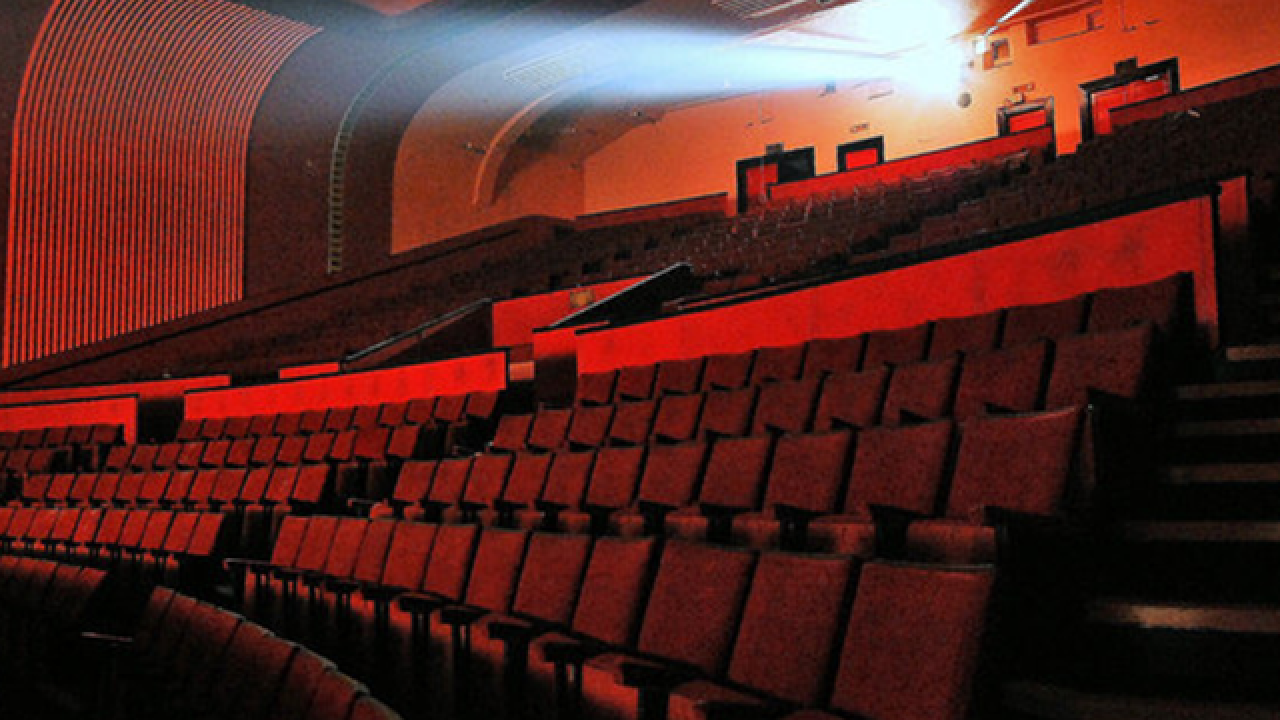 TAMPA, Fla. — Hollywood favorites are getting another shot at the big screen thanks to a partnership between CMX Cinemas and Flashback Cinema.

“Like all movies, classic films are best enjoyed on a giant screen in a theatrical setting," Flashback Cinema creator John Hersker said. "We are excited to partner with CMX Cinemas, which has a well-deserved reputation for presenting motion pictures in luxurious surroundings with state-of-the-art sound and projection.”

Flashback Cinema is a program that brings digitally restore prints of timeless Hollywood favorites to the big screen every Sunday and Wednesday, with matinee and evening showings.

Upcoming showings include movies like "Labyrinth," "Halloween" and "The Shining."

“We decided to offer the Flashback Cinema program in response to guest requests for classic movies on the big screen,” said Frank Stryjewski, Chief Operating Officer of CMX Cinemas. “We are delighted to offer our guests films they’ve fallen in love with in the past, in the same environment in which they enjoy today’s blockbusters.”

Guests can experience Flashback Cinema at the following locations:

Upcoming Flashback Cinema offerings at CMX Cinemas include the following:

For more information, or to buy tickets, you can visit CMX Cinemas website or Cobb Theaters website.