Disney World: 'Guardians of the Galaxy' roller coaster coming to Epcot in 2021 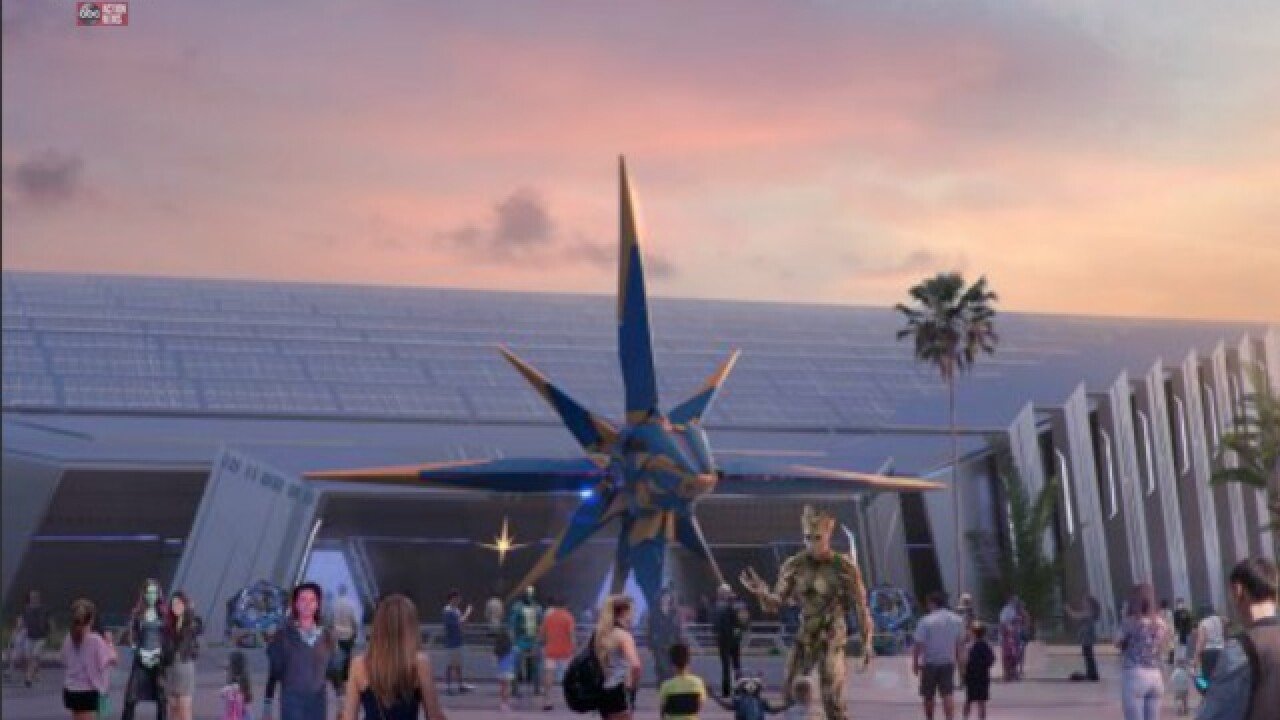 According to Disney, The 'Guardians of the Galaxy'-themed attraction will be one of the world’s longest enclosed roller coasters.

The ride will open 2021 in Epcot’s Future World, just in time for the 50th anniversary of Walt Disney World Resort.

According to the Disney Parks Blog, officials say “The Guardians of the Galaxy-inspired coaster is part of our ongoing work to transform Epcot into a place that’s more family, more relevant, more timeless and more Disney.”