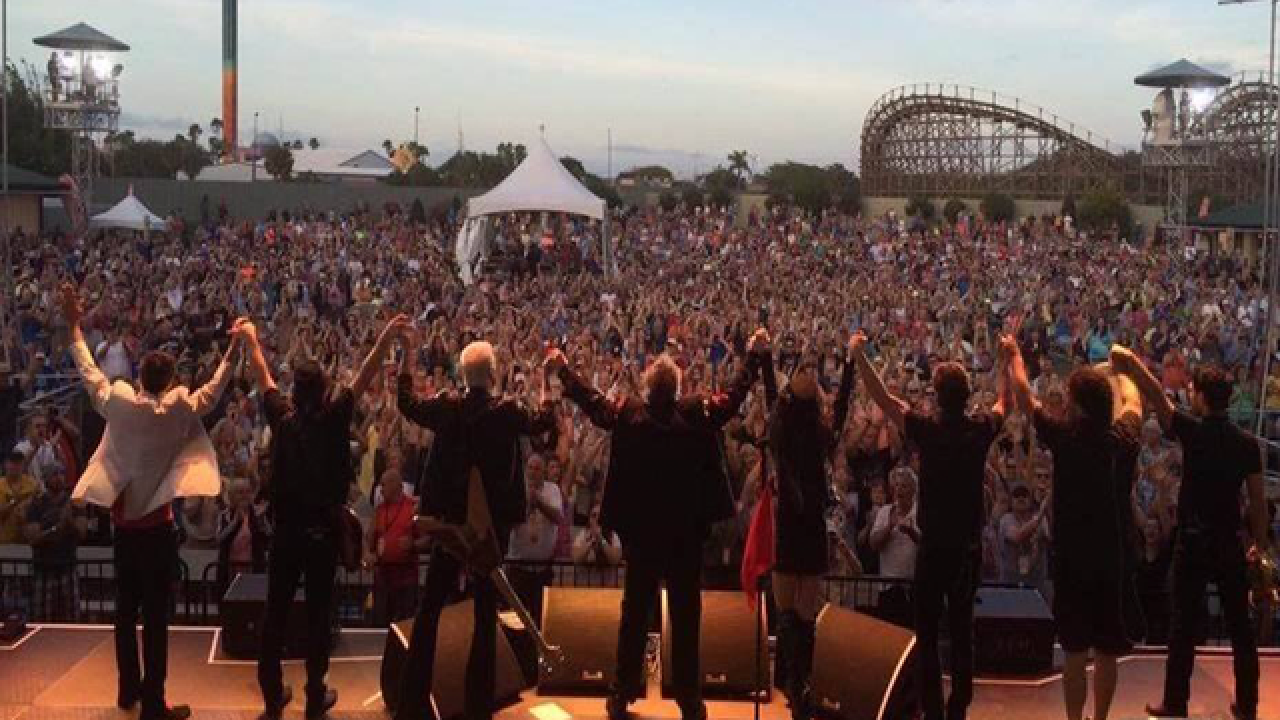 The festival features signature dishes along with exciting new cuisine, including 16 all-new dishes plus a large selection of wines, craft brews and cocktails.

Here is the concert lineup:

April 15: To be announced

All concerts are included with any Annual Pass, Fun Card or daily admission to the park. Food and beverage is not included with park admission and is available for an extra fee. Guests must be 21 years of age or older to consume alcoholic beverages.

The festival runs every weekend between March 3 and April 29, 2018. Click here for more information.