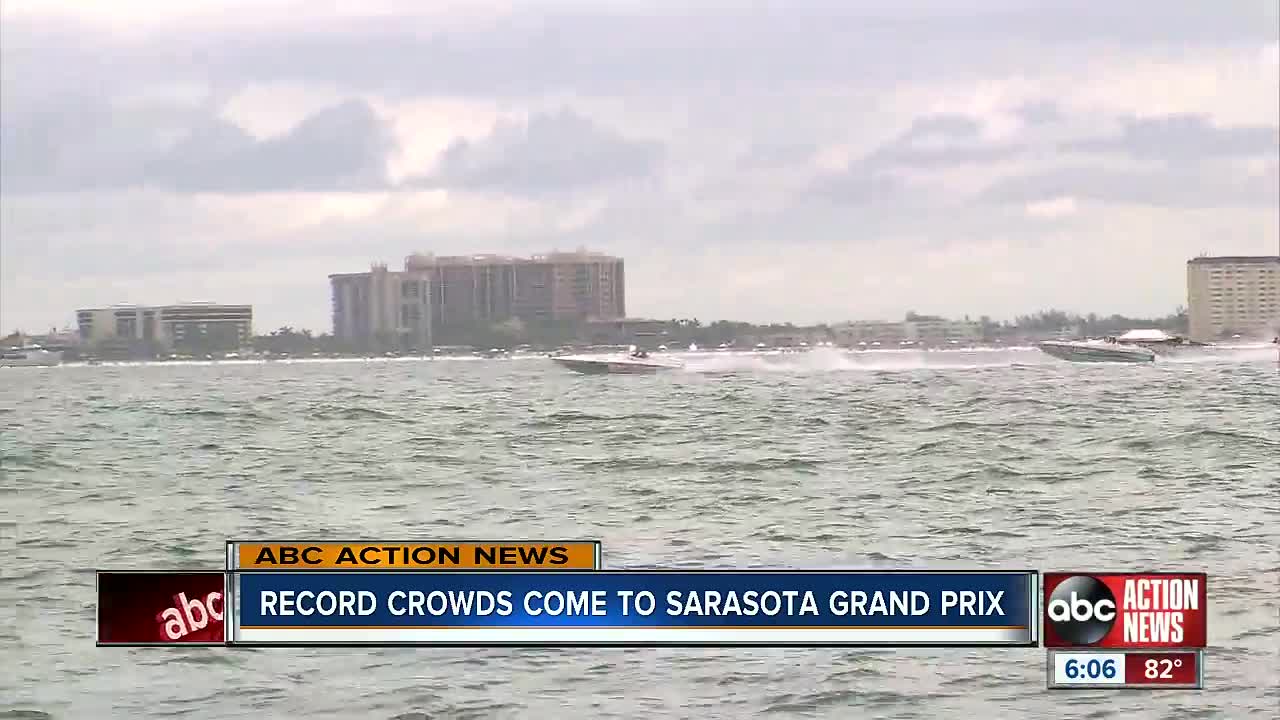 Thousands took over Sarasota and Lido Beach Sunday for the 2019 Powerboat Grand Prix. This year's race is the biggest ever, with 70 teams competing for the top prize. Story: https://wfts.tv/2GbXKSr 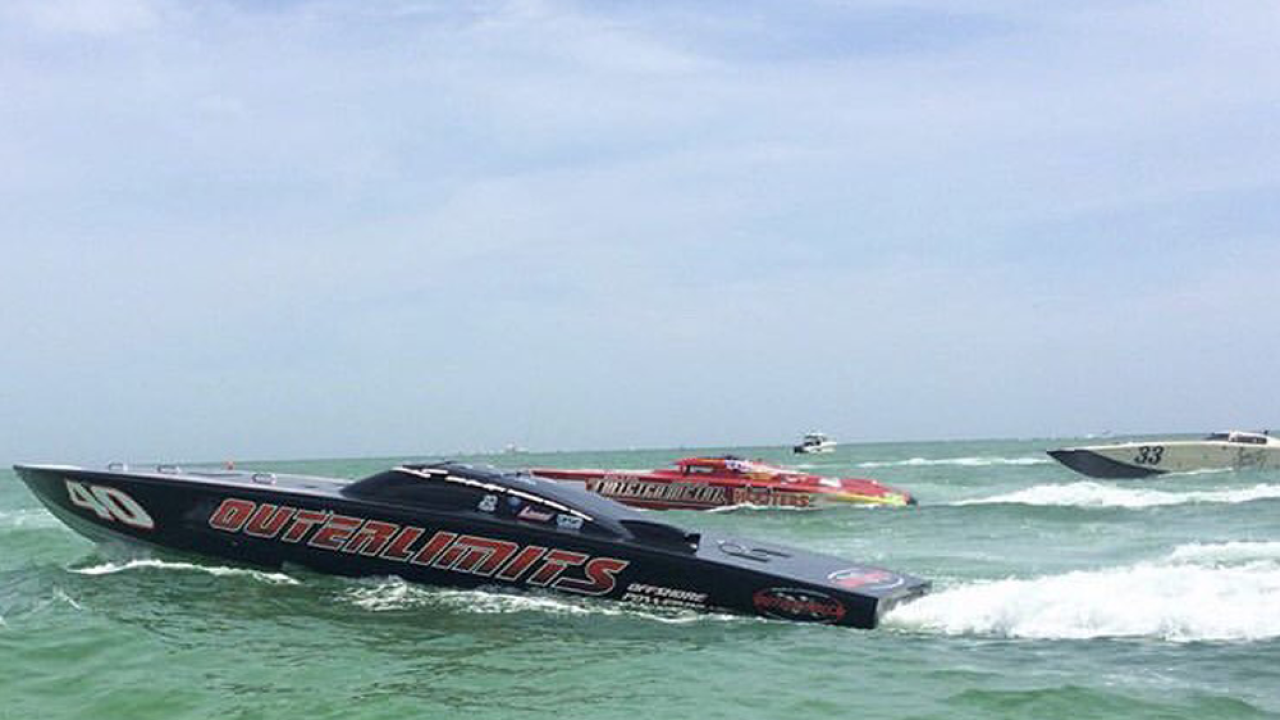 SARASOTA, Fla. — Thousands took over Sarasota and Lido Beach Sunday for the 2019 Powerboat Grand Prix. This year's race is the biggest ever, with 70 teams competing for the top prize.

"It's a thrill," said Scott Colton.

Colton is the managing member for the team representing America, "Miss Geico." They won first place last year, for the ninth time.

"This is the fastest group of race boats ever assembled," said Colton. Miss Geico is hoping to take home first place this year, but Colton knows it'll be tough.

"We got the victory team from Dubai, and we have the 322 from Australia," he said. "The competition is really impressive."

Each team has two people -- a driver and a throttle -- inside the boats for the races. They say it's an adrenaline rush like no other.

Stray says the sport is also "the most dangerous motor-sport in the world." Some of those boats can go nearly 200 miles an hour.

They have multiple choppers flying around watching, and multiple rescue boats in the water. All of the choppers and boats are equipped with divers ready to jump in to help when needed.

Each boat also has an exit on the top and bottom.

"If the boat was to go upside down it's a lot easier to get out on the bottom side of the boat so you're not going through the water," said Stray.

He said every team wants to win, but the number one factor is getting all teams back to land safely.

The Sarasota Powerboat Grand Prix is just one stop in this six race series. The next stop for the Sarasota winners will be St. Clair, Michigan.