2019 will be a busy year at Walt Disney World Resort.

Disney is introducing brand new things to see, do, taste and experience at all four parks.

Starting January 18, Disney guests can look forward to these attractions: 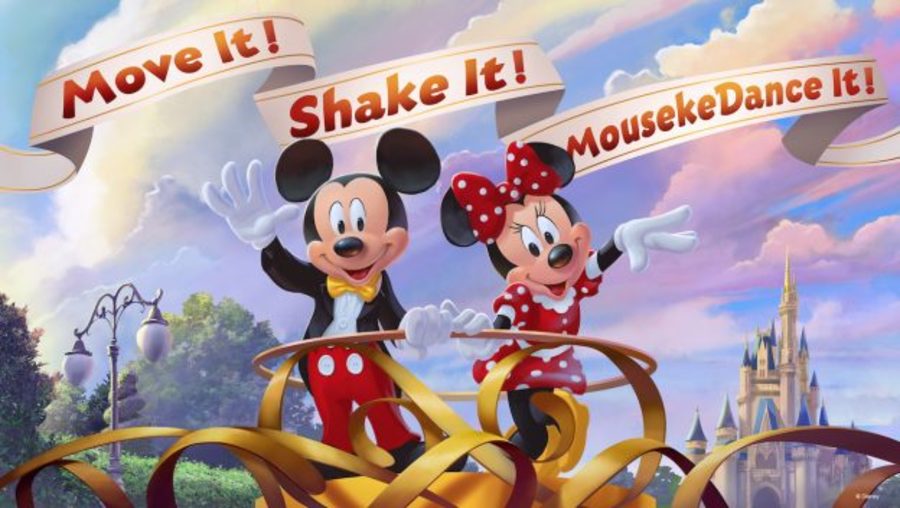 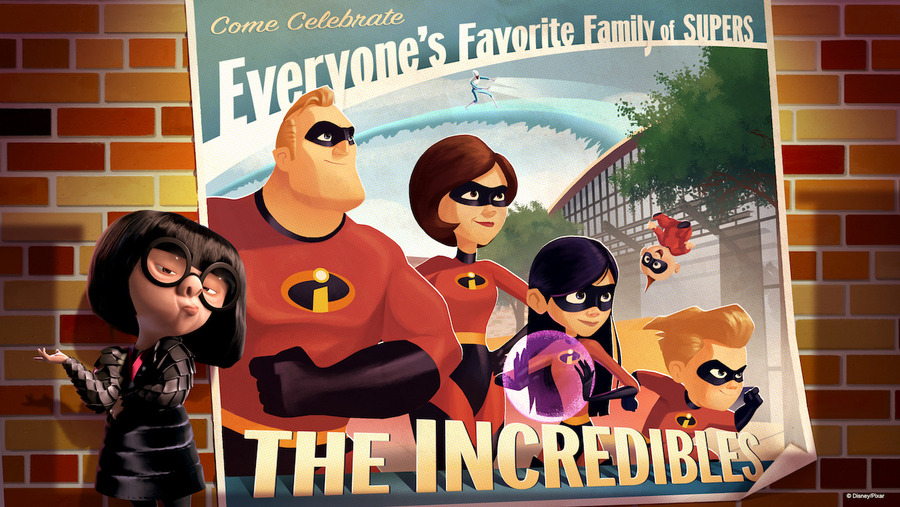 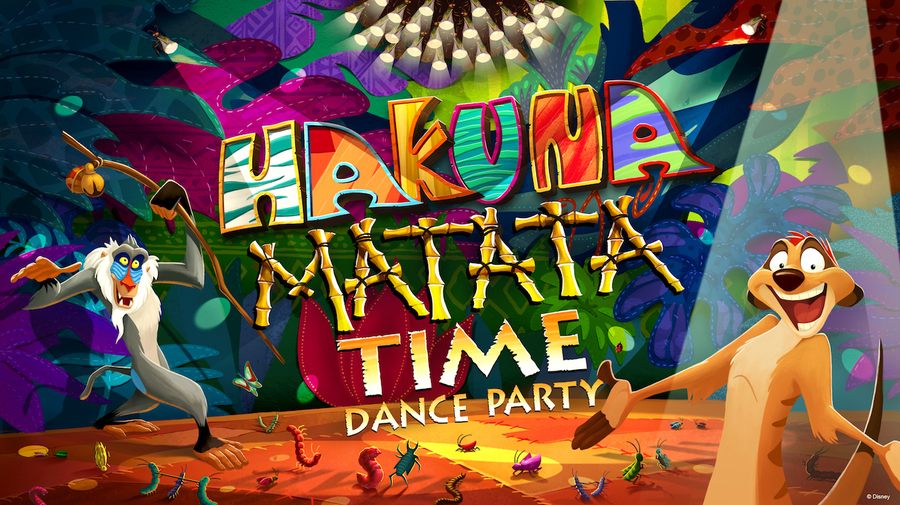 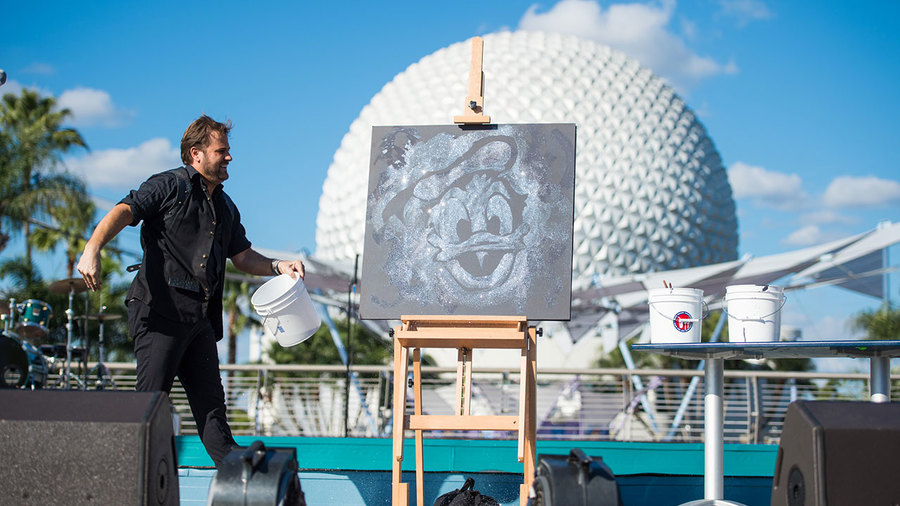 Later in the year, Disney will also be adding these new experiences:

For more on the new experiences coming to Orlando in 2019, click here.