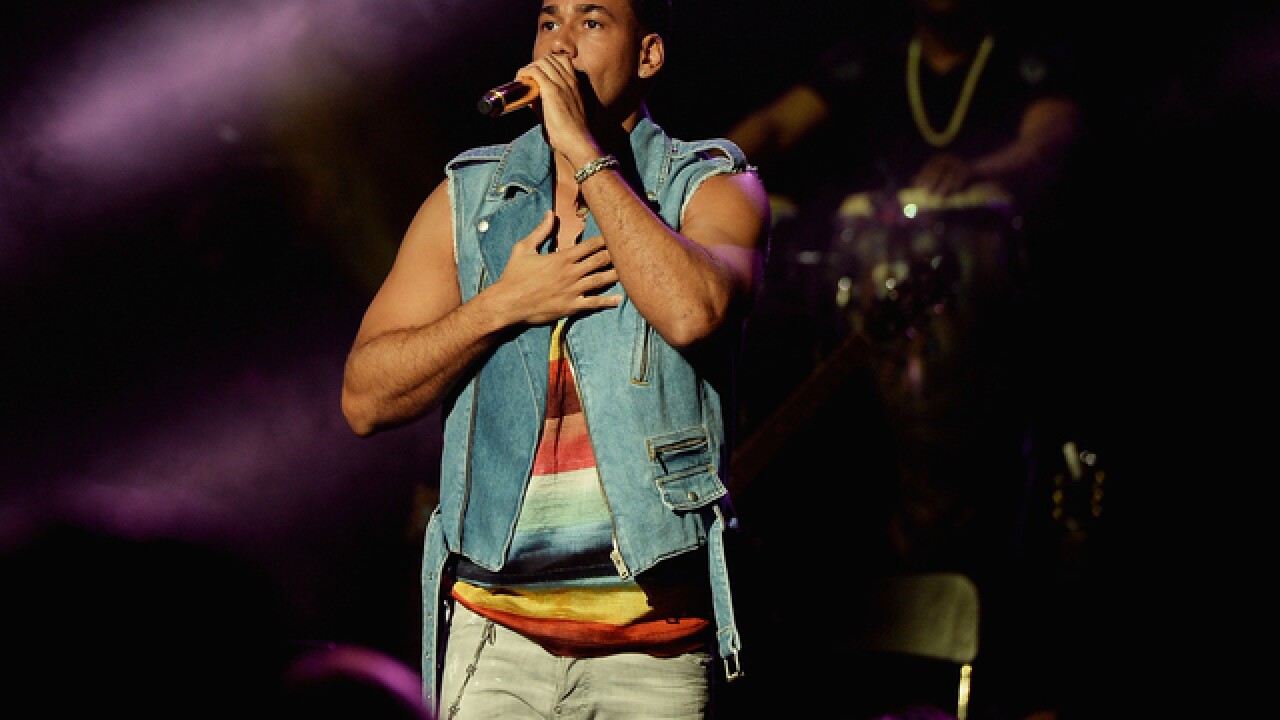 TAMPA — The 'King of Bachata' Romeo Santos is coming to Tampa's Amalie Arena for his Golden Tour on Oct. 12.

It will be part of the second leg of his Golden Tour, which ended in April. The newly announced run of dates, produced and co-promoted by Live Nation, will hit Tampa Friday, Oct. 12 at 8 p.m.

"[Romeo's] ability to keep viewers on the edge of their seats is overwhelmingly tangible, as his flawless vocals span for over two hours It's his prowess on stage and expert musicianship that have made him this generation's bachata legend," Billboard said.