Surgical smoke may be impacting health of surgeons, nurse, and clinicians 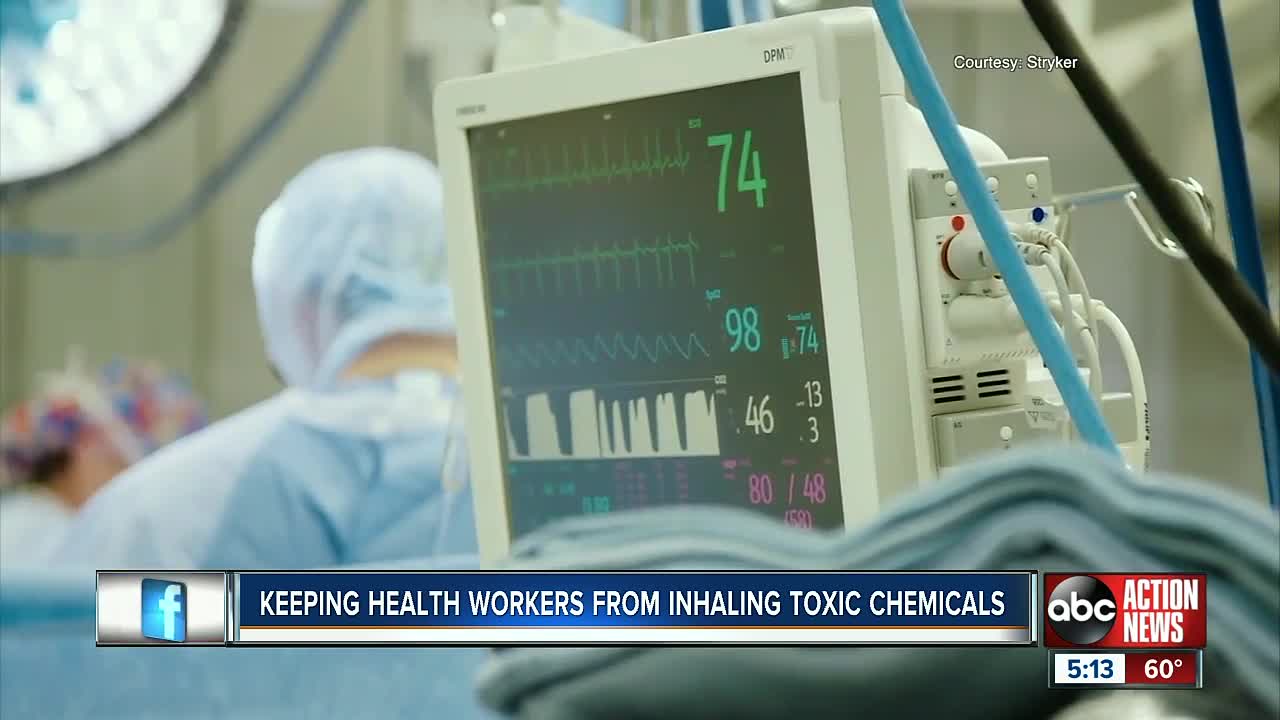 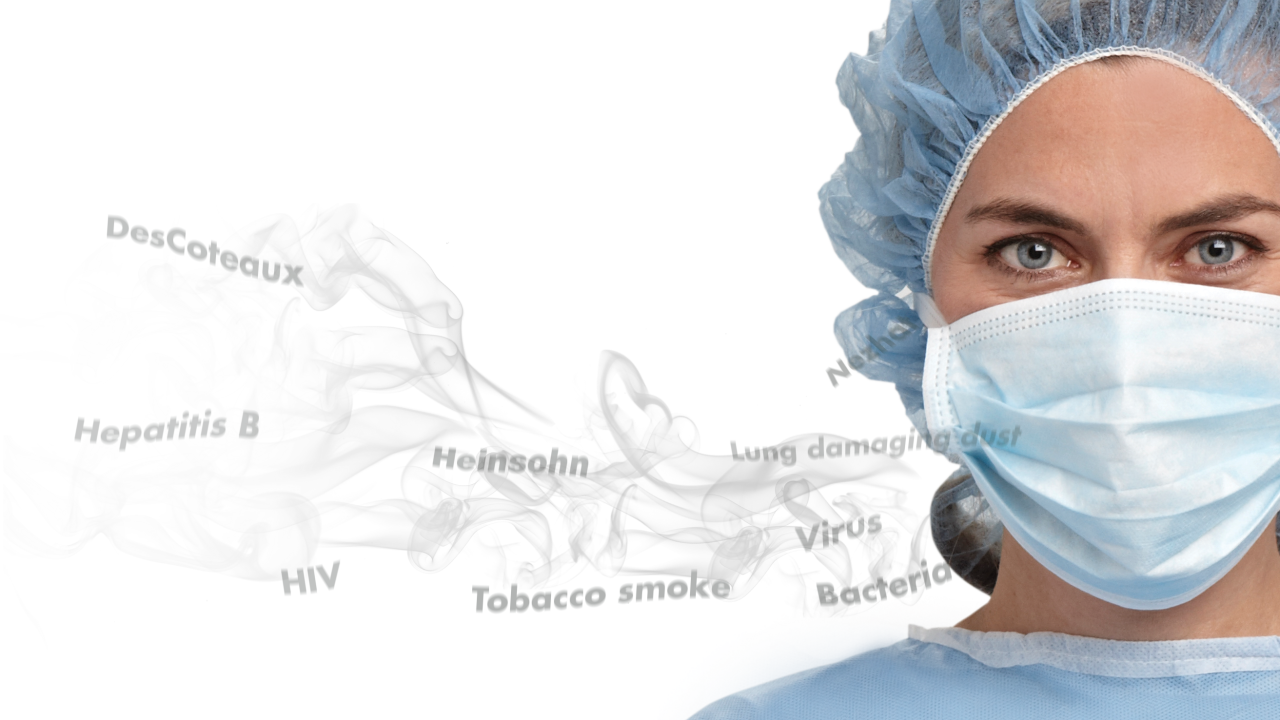 AORN, a professional group for nurses, says the average daily impact of surgical smoke to an OR team is equivalent to smoking 27-30 unfiltered cigarettes.

"In the operating room you’ll always smell surgical smoke but you’ll never actually see it because it will never accumulate,” said Nick MeGinnis, a brand manager for Stryker, a company that specializes in surgical equipment.

MeGinnis says smoke from tools that cauterize or vaporize tissue during surgery can move up to 40 miles per hour and contain hundreds of toxic chemicals even operating room masks can’t filter.

He took a chicken breast, and showed ABC Action News how quickly smoke can accumulate in an air tight box. Within just 30 seconds, the box was full.

"Imagine how much smoke a nurse is breathing in the OR who is there for 6 to 8 hours a day, 4 to 5 times a week over the course of a 20 year career,” he said.

Over the past few years he says nurses, surgeons and clinicians have raised concerns after developing respiratory issues. Rhode Island is now the first state to ban smoke in the operating room by law.

Some hospitals in the Tampa Bay area have already invested in new technology that catches the smoke and vacuums it out.

“It never escapes the surgical site and the clinicians in the room are never going to breath it in,” MeGinnis said.