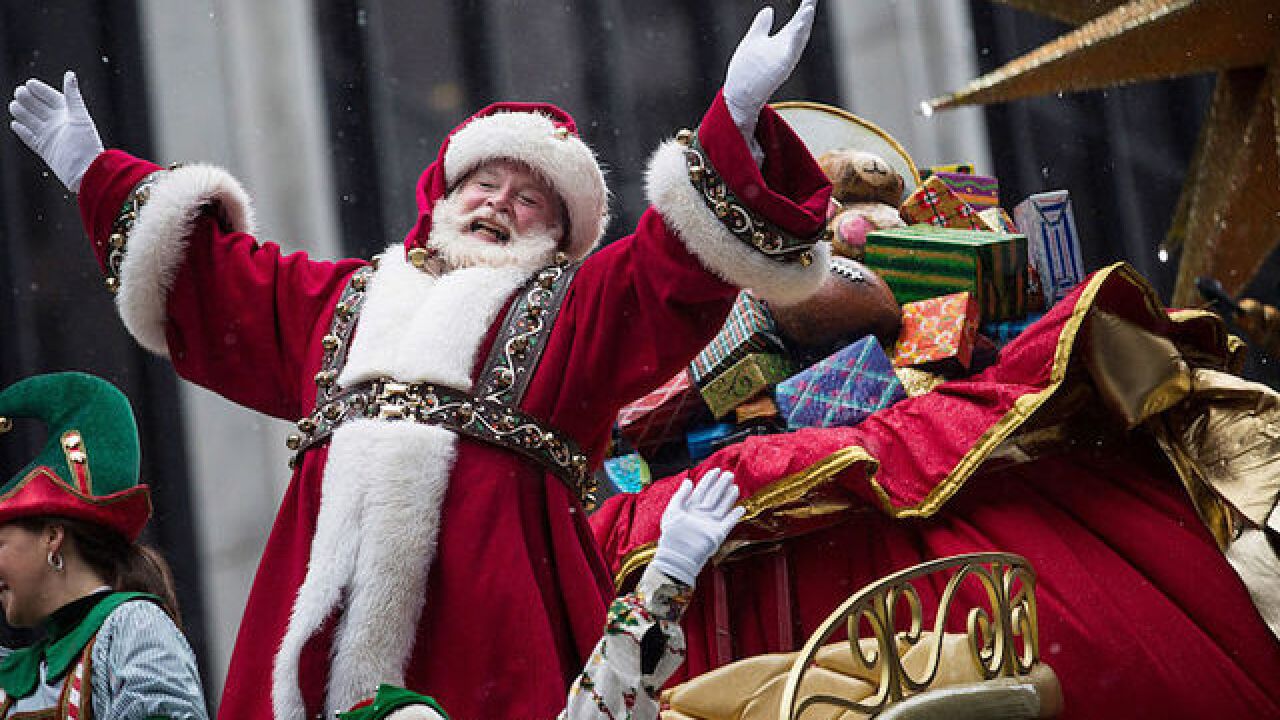 A chorus of Macy's employees from across the United States will sing together on a giant Christmas tree float just before Santa Claus makes his way to Herald Square in the annual Macy's Thanksgiving Day Parade.

Macy's announced in a YouTube video published Nov. 1 that parade supporter Delta offered to fly the group of 125 people into New York. They will spend the week together rehearsing and seeing the city prior to their parade appearance.

The parade is televised on Thanksgiving morning. This is the 91st year for the event.