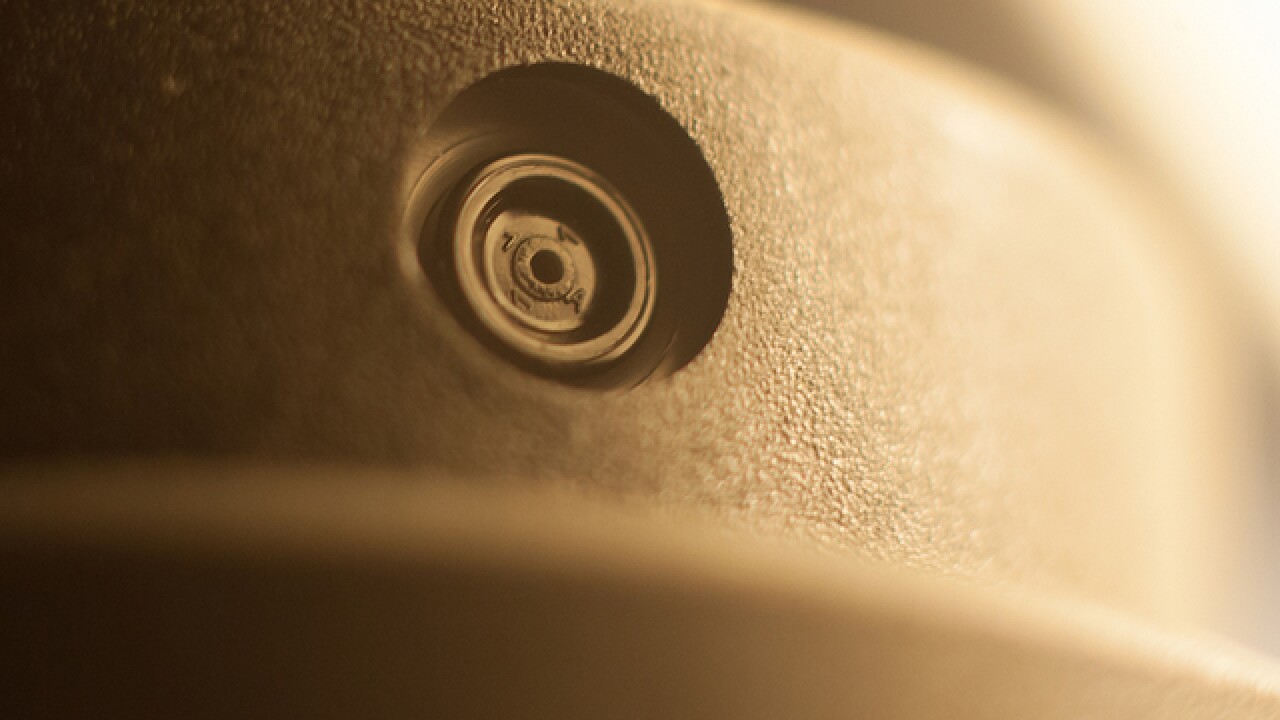 As information spreads across the internet, sometimes it's difficult to tell what is actually a trend and what is not.

The latest "trend" to be put in front of social media consumers is the "deodorant challenge." But is it really a problematic issue plaguing the world's youth? It's tough to say.

Reports being published by multiple outlets about the deodorant challenge claim youth are spraying aerosol deodorant on each other and holding it until the person being sprayed can no longer tolerate it. Those reports, most published this month, all point to one Facebook post by a mother from England.

The mom posted on Facebook in early May that her 10-year-old daughter attempted the challenge; she now has severe burns and may need a skin graft.

Are a lot of people doing the deodorant challenge? There's no data showing it is happening in many places, though the mom's post says where she lives in England, the challenge is "doing the rounds."

An older Facebook post by a different mother in 2017, another person from the U.K., also calls it the "deodorant challenge" and shows photos of her daughter's arms that appear to be burned from participating.

While this challenge appears to be real (here's a report about it from 2014), it seems it is a few years old, and currently appears to be limited to a small number of people. However, some of the posts that reveal photos have comments from folks saying they know children who have tried it and received burns.

It's difficult to tell just how many have tried it, and where they are from, if they aren't being treated at a medical facility that would document the case and report the statistic.

As with several of the "challenges" that have been discussed on social media in the past couple of years — the Tide Pod challenge, the cinnamon challenge, the salt and pepper challenge and more — people are safest when staying away from it altogether.