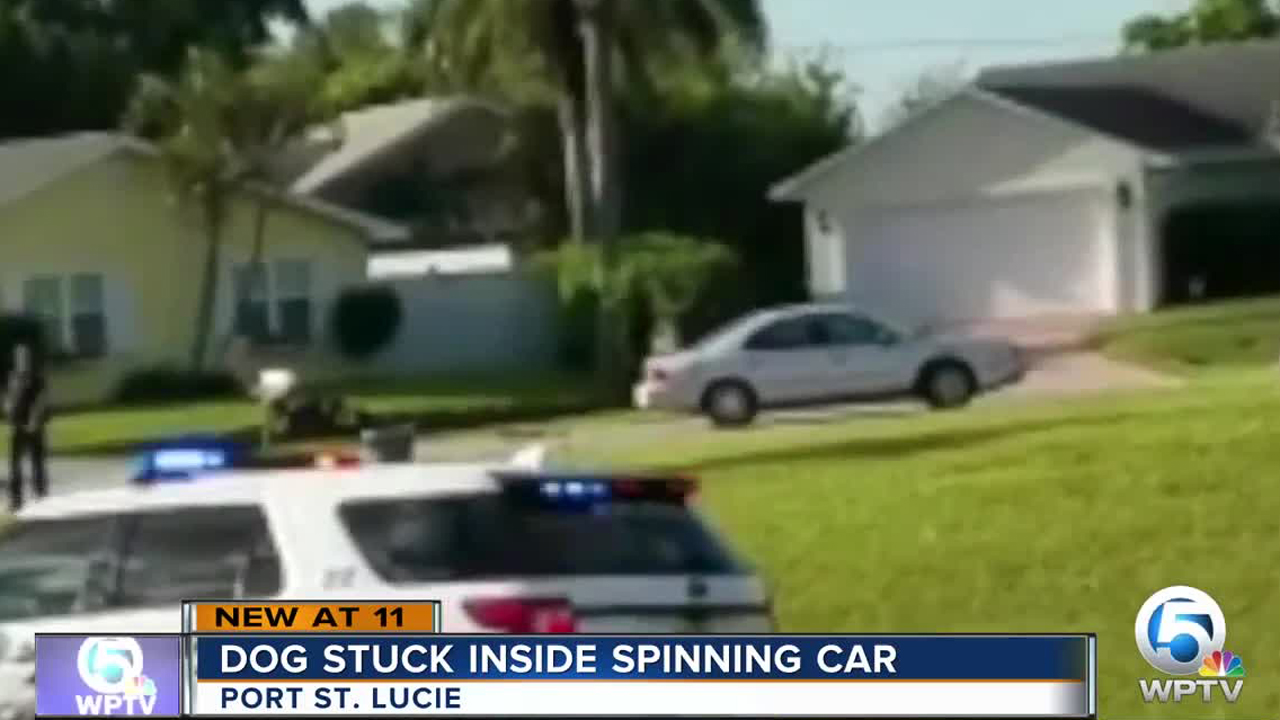 Some Port St. Lucie neighbors watched a dog get the ride of a lifetime. It was stuck inside a car spinning in reverse for nearly an hour. Neighbors say the dog did not seem to mind at all. 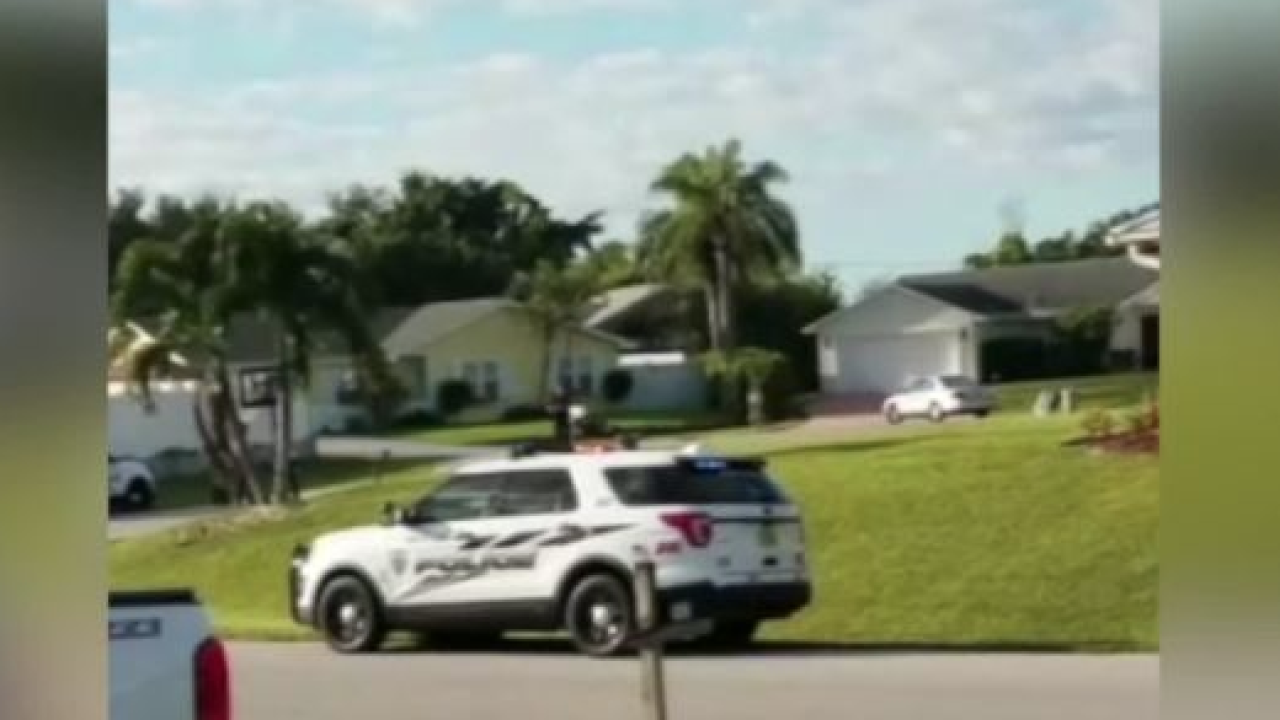 PORT ST. LUCIE, Fla. — What dog doesn't love a car ride? Better yet, a ride behind the wheel?

Some Port St. Lucie neighbors watched a dog take the ride of a lifetime. It was stuck inside a car spinning in reverse for nearly an hour.

Neighbors say the dog did not seem to mind at all.

"I figured, 'how the heck did they manage to do that?'" neighbor Anna Sabol said.

Sabol said she looked out her window Thursday morning, and a police car grabbed her attention.

She realized they were all responding to a grey sedan spinning in reverse in a cul-de-sac. The one occupant inside was a Black Labrador.

"I laughed. I thought they should give that dog a license to drive," Sabol said. "He was a better driver than a lot of them I've seen."

Police say the dog's owner had briefly stepped out of the car when the dog somehow knocked the car into reverse.

Police say they were able to stop the joyride by punching the passcode into the driver's side door — but not before the dog took out a mailbox, a trash can, and moved some bricks in front of a home.

"He was doing pretty good until he hit the mailbox. He went around for about an hour without hitting anything at all," Sabol said.

Police say no was injured in the incident — human or canine. Instead, they say the dog seemed pretty happy about his first, and likely last, solo drive.

"I saw the dog jump out of the car, wagging his tail. I was like 'Okay, good driving!'" Sabol said.

This story was originally published by Meghan McRoberts on WPTV in West Palm Beach, Florida.