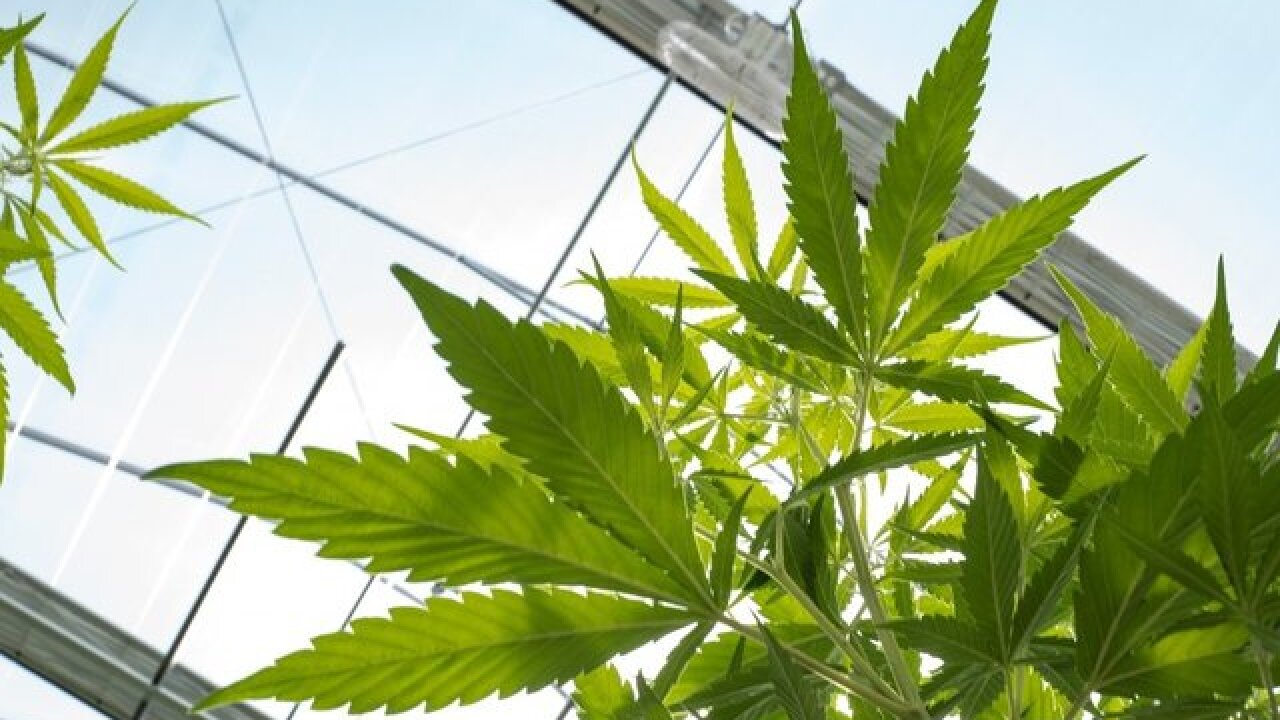 The creator of Blue Moon Brewing is branching out to develop a new line of non-alcoholic beers infused with THC.

Keith Villa announced this week the launch of a new company, Ceria Beverages, headquartered in Denver, Colo. Among the company's first projects will be to introduce the first cannabis-infused non-alcoholic beer containing THC.

THC is the psychoactive chemical in marijuana that induces the "high" its users feel.

Villa's company promises their drink will be developed to "deliver a consistent user experience with the same onset time as alcohol."

"Ceria will be brewed just like an alcoholic craft beer to maintain its beer taste and aroma, but will then be de-alcoholized prior to the infusion of cannabis," Villa said in a release.

The company said it will work with ebbu, a cannabinoid research firm in Colorado, to "deliver upon the fast-acting, consistent, trusted psychoactive experience."

Ceria plans to develop the cannabis formations used for the beer with licensed marijuana processors and sell the beer first in Colorado dispensaries, before rolling it out to other states where recreational marijuana is legal.

The beer will come in light, regular, and full-bodied variations and in a variety of "sensations."