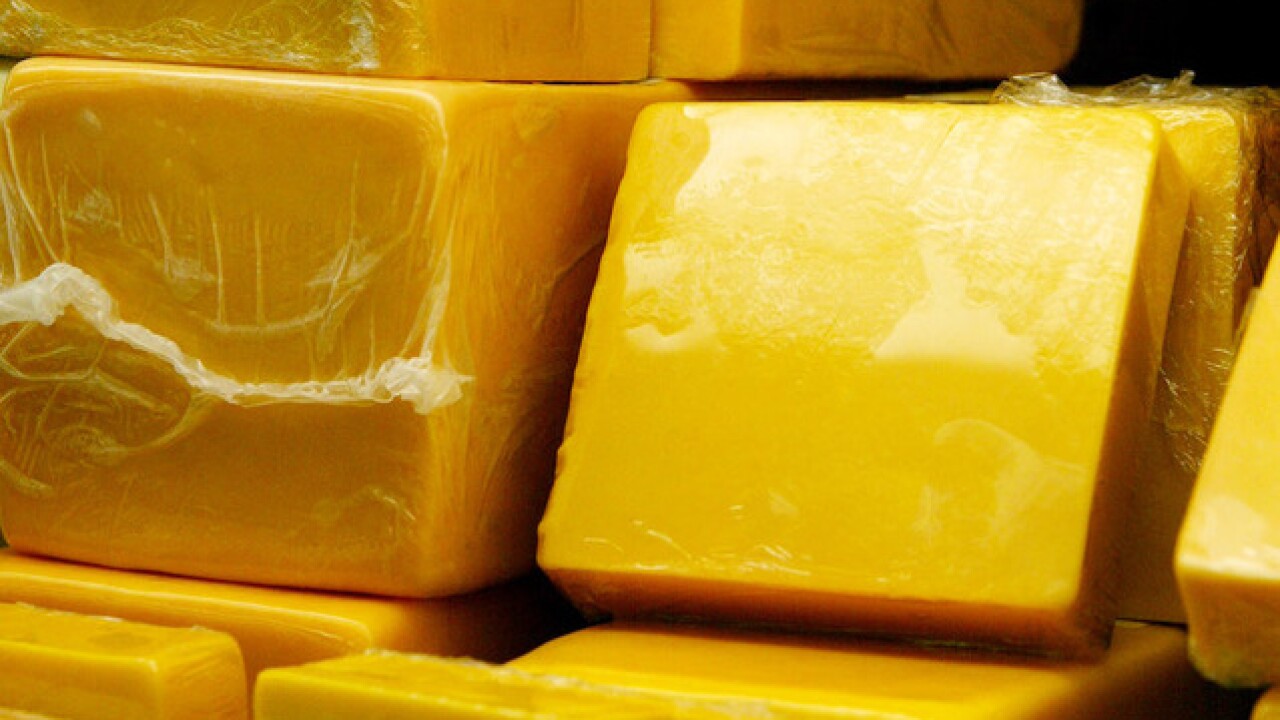 Its yellow-orange hue, the sound of the crackly plastic, the unmistakable meltability — American cheese is a well-known product in the United States, but data suggests the quintessential grilled cheese ingredient has lost its popularity among the masses.

Processed cheese sales in the U.S. are projected to drop 1.6 percent this year, according to Bloomberg. This will be the fourth year sales have declined. In addition, U.S. cheese factories have increased by about 40 percent between 2000 and 2017 but it's specialty cheese makers that are growing, not Kraft or Velveeta.

Retailers may have also noticed this one piece of data — American cheese prices have been dropping. The product has slipped below $4 per pound for the first time since 2011, according to the U.S. Bureau of Labor Statistics.

So what are people eating? According to the U.S. Department of Agriculture, the average American consumed about 15 pounds of American cheese in 2017, compared to nearly 22 pounds of non-American cheese. And it's Italian cheese that reigns supreme, data from the USDA shows. Mozzarella is the most popular, and all you have to do is take a look at eateries in your area to know why: pizza.

So what are the most popular cheeses these days? See below.

*Note: The chart above doesn't include processed cheese consumption, vegan cheeses or other alternative dairy products, only natural cheeses made from cow's milk. People consumed about 7 pounds of processed cheese products per person in 2017, according to the USDA.

**Note: Cheddar is considered an American cheese and it is used in several processed cheese products such as Kraft Singles. The chart above is based on 2017 data from the USDA.

Susan Gonzalez is a digital producer and reporter for the E.W. Scripps national team. Follow her on Twitter @TheNewsan.