'You become one with the road, in your rig' 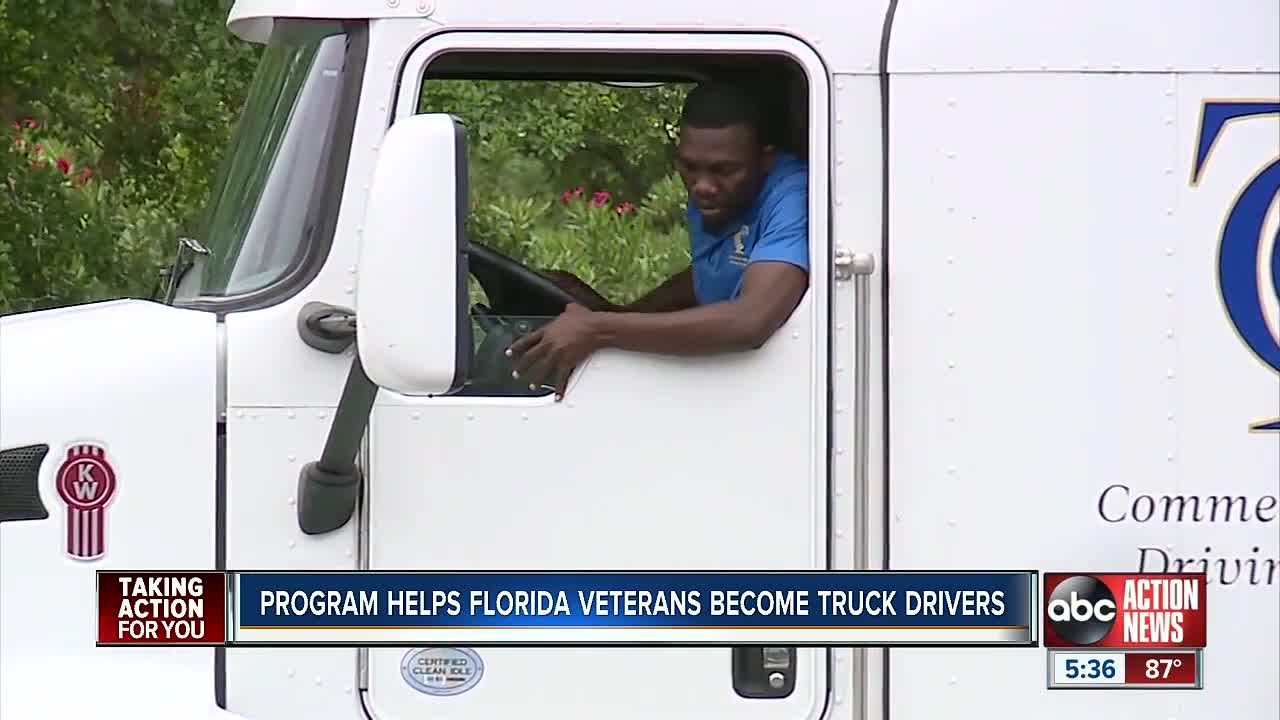 Getting a job after serving overseas can be tough. A program is helping Florida veterans develop into truck drivers. 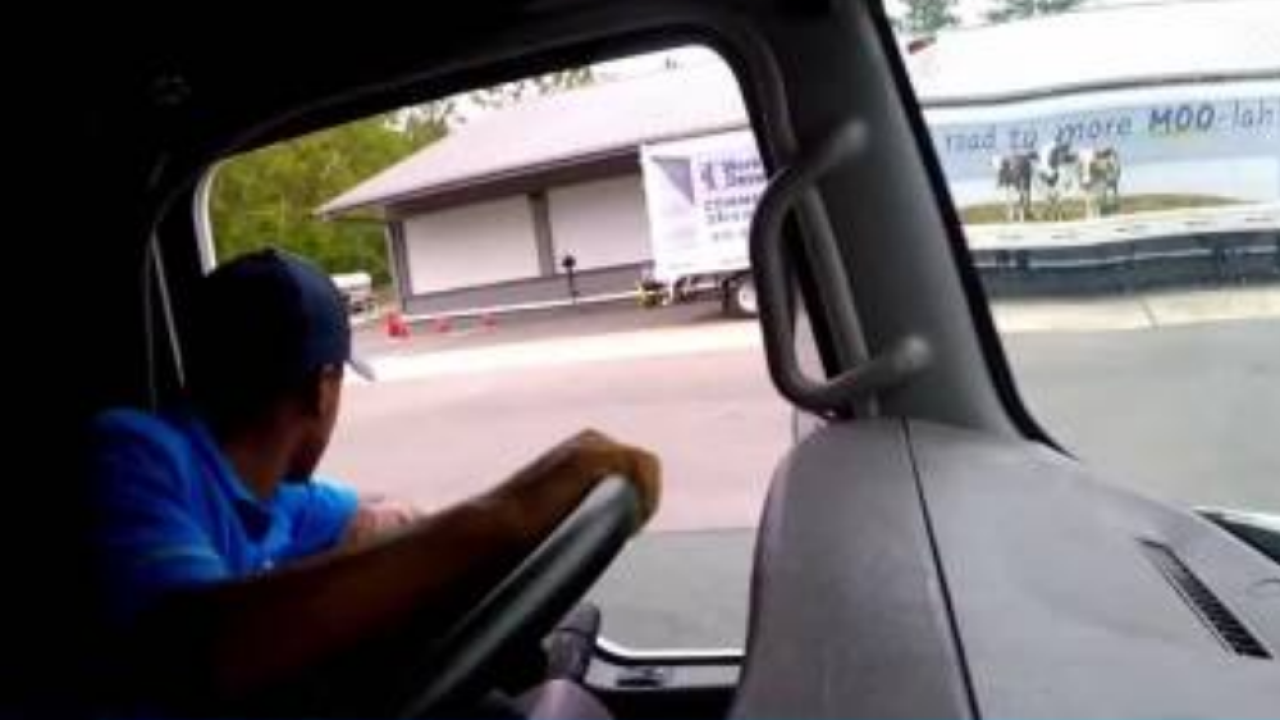 After leaving military service, sometimes finding a job isn’t all that easy. Patrice Robinson can tell you, firsthand.

“It was very difficult,” she said. “That transition between military and becoming a civilian, it was extremely hard.”

But, after her time in the Army, the Tallahassee woman found a niche in truck driving, eventually becoming an instructor at Tallahassee Community College, where she works currently.

“It’s an awesome lifestyle,” Robinson said with a chuckle. “I would say a lifestyle— to travel to be out and roam the roads. You become one with the road, in your rig.”

A new pilot program from the U.S. Department of Transportation aims to make more like Robinson— veterans— “one with the road” by putting them behind the wheel of a big rig. The “Under 21 Military CDL Pilot Program” is gathering 18 to 20-year-olds, who’ve driven heavy vehicles while serving, or as reservists.

You typically can’t do interstate commercial trucking that young. But, while officials will study their safety records against a control group of older drivers, program directors believe young military members have what it takes to drive.

“They would have the military equivalent of these licenses,” Federal Motor Carrier Safety Administrator Ray Martinez said. “Why make them go through the process again?”

Martinez says Florida is of particular interest to federal officials. As of 2017, it had more than 92,000 active duty and reserve members, one of the top state’s in the nation.

“They have the discipline,” Martinez said. “They would make great additions to the workforce.”

Martinez is also hopeful the young drivers can cut down on what trucking advocates are calling a driver shortage on America’s roads. The American Trucking Association estimates nearly 100,000 truck drivers will be needed in the coming years to keep up with demand. Labor experts have disputed the claim as an overestimate, however.

Though Robinson‘s already got a trucking career, she’s happy the program might help others like her find the right road.

Officials say they’re in initial application process of the program, but warn those interested have a limited window to sign up.