The ‘good enough’ home may be just perfect 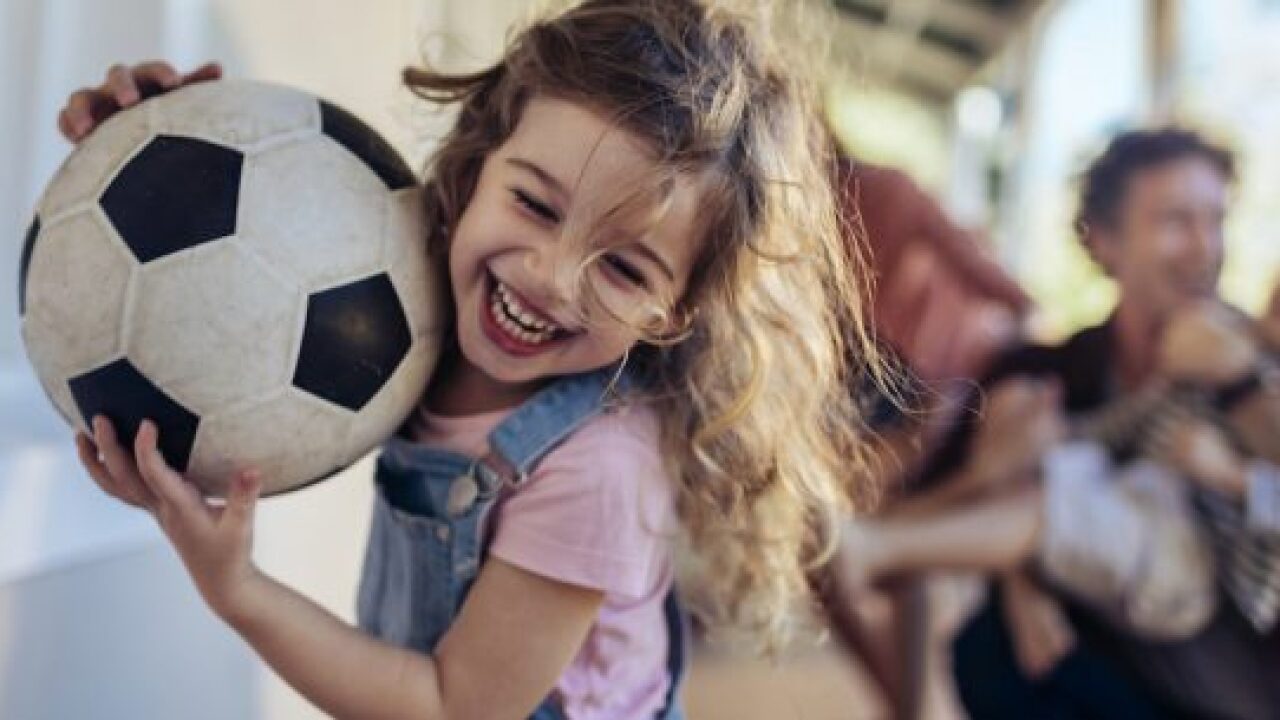 Constructed from aspirational Instagram feeds and reality TV, the dream home floats in the imagination like a castle in the sky but dissolves in the rain of hard numbers.

Chasing the dream can lure buyers to overextend themselves financially. Or the high prices can lead first-time home buyers to delay a home purchase — and the opportunity to start building home equity.

For many homebuyers, buying a “good enough” home can be a sounder strategy, particularly for those most eager to become homeowners.

“I’d rather see people buy a good enough home versus buying a dream home and being cash-strapped over the next 20 years,” says Alyssa Lum, certified financial planner and founder of Luminate Financial Planning in Herndon, Virginia.

Here’s the beauty of a good enough home.

It has the essentials

A good enough home may not have artisan tile or stainless steel appliances, but it has the essentials.

Buyers tend to home in on cosmetic upgrades, Roth says, but she advises focusing on basics, like windows, the roof and the heating and air conditioning system. Then you’re less likely to face surprise repairs just to make the house functional.

If you can’t have it all — and most people can’t — list the features you want, and decide where you’re willing to compromise.

Amber Miller, a certified financial planner with The Planning Center in the Minneapolis-St. Paul area, bought her first home two years ago. It has features she wanted, such as hardwood floors and a separate dining area, but isn’t flawless.

One of the bathrooms has outdated salmon-pink tile. “I thought, well, it’s not beautiful but it’s clean and functional,” she says. “This isn’t going to be the house I’m in forever, but it’s good enough for now, and I love it.”

It fits your lifestyle

Roth tells of a couple who fell in love with a home that looked like a dream. But the commute to work — 90 minutes each way — became a nightmare.

“They bought it in August and sold it in March,” Roth says.

“Good” is personal. A big yard could be a must for a family with a dog, but a pain if you hate yardwork.

And a good home matches your timeline. It should meet your needs for the years you plan to live there, which probably isn’t forever if it’s a first home, Roth says.

It doesn’t squeeze your budget

A good enough home has a reasonable price for your budget. Lum recommends keeping your debt-to-income ratio under 30%. That’s the percentage of gross monthly income that goes toward debt payments, including the mortgage.

Lenders will qualify buyers with considerably higher ratios. But that may not leave much for other expenses, says Trey Reed, a loan officer with MVB Mortgage near Washington, D.C.

“Maxing out ( debt-to-income ) is something I see people do, but not something I recommend,” Reed says.

A good enough home leaves you with enough money for other priorities, such as saving for retirement and emergencies, and for all the costs of ownership besides the mortgage. That includes home insurance, property taxes, utilities and maintenance.

Fifty-five percent of homeowners — 68% of those ages 21 to 34 — had regrets about their preparation for the homebuying process, according to Bank of the West’s 2018 Millennial Study. The top regret for all age groups: costly maintenance.

Miller says to budget about 1% to 3% of the home’s value annually for maintenance.

It can be transformed

Over time, you can add dreamy features.

When shopping for a home this year in Leesburg, Virginia, Jenny and Mike Virbickis found a beautifully upgraded house priced $75,000 more than they planned to spend. They kept looking and found a home that fit their budget.

“I’d rather have a house my family can grow into and we can fix up to make it our own rather than something we can’t afford,” Jenny says.

Their home has space for their toddler to play, is structurally sound and is in the neighborhood they wanted. Eventually, they’ll make home improvements . But for now, it’s perfect. After a block party in their cul-de-sac recently, Jenny says, “I came home and said, ‘This is where we were meant to be.’”

This article was written by NerdWallet and was originally published by The Associated Press.

The article The ‘Good Enough’ Home May Be Just Perfect originally appeared on NerdWallet.