How to curtail currency fees when paying for stuff abroad 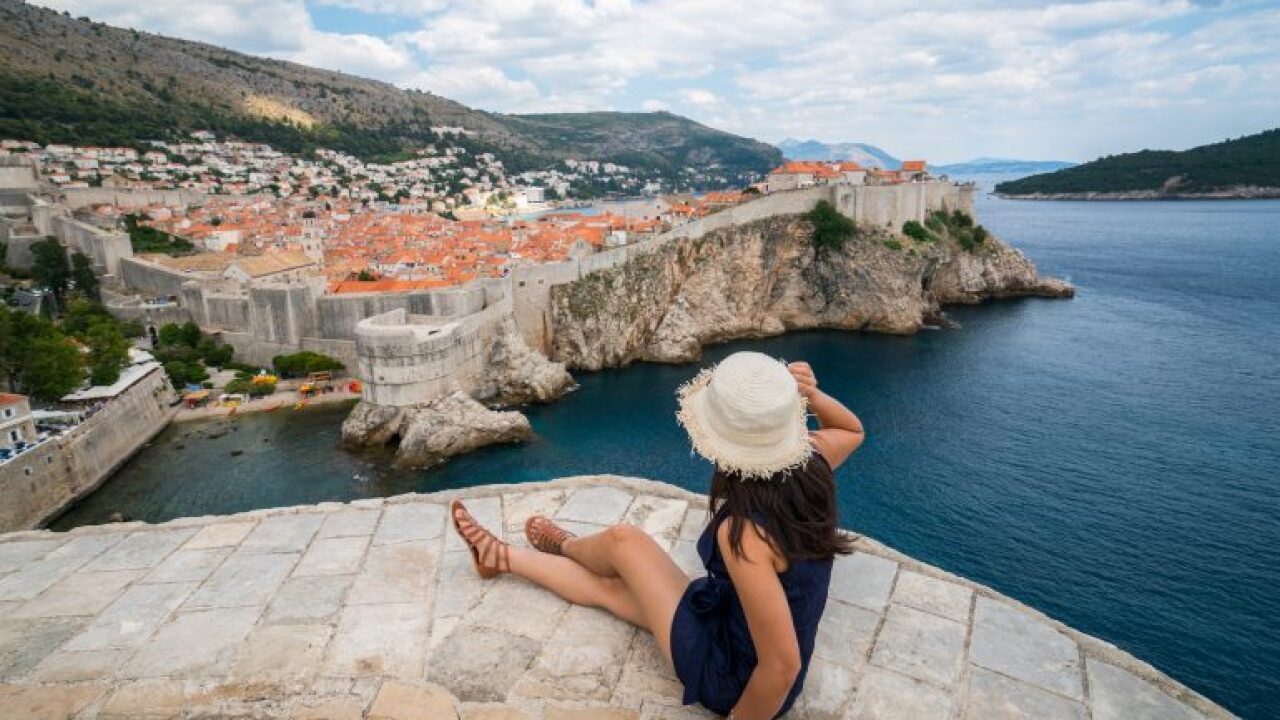 You spent months saving for your trip abroad and you’ve budgeted to stretch your money once you’re there. You compared prices on hotels and Airbnbs. You weighed out a rail pass. You found the combo ticket that covers all the best museums.

Getting the best deal matters — including when you’re choosing whether to pay with cards or cash.

NerdWallet checked in with some experienced travelers and a consumer advocate for tips on using your cards wisely while abroad. Here’s how they keep currency fees under control.

Use a fee-free card

When you swipe a debit or credit card in another country, you’re typically charged a fee to change your currency, often around 3% of the purchase price or the amount you withdraw. But a growing number of cards don’t charge these fees . If you don’t already have one of each type, consider signing up before your trip.

“I always make sure I travel with a credit card that has no foreign exchange fees. That’s a given. It’s always in my wallet,” says Jackie Sills-Dellegrazie, who blogs about her travels at The Globetrotting Teacher.

With debit cards, you may be facing three types of fees: the currency exchange fee, a fee from your bank for using an ATM abroad and a fee from the foreign bank’s ATM as well. But some debit cards nix foreign transaction fees and won’t charge you to withdraw money from a foreign ATM. And some, like Lisa Marquardt’s, reimburse the ATM fees other banks might charge you.

“I was in Kosovo last year, [and] I used a machine which charged seven euros. Sure enough, they refunded it back,” says Marquardt, who writes about her own trips at The Hot Flash Packer.

If you’re an infrequent traveler, know that some no-foreign-transaction-fee credit cards have pricey annual fees, according to Joseph Ridout, a spokesperson for advocacy nonprofit group Consumer Action. Look at your trip budget and “balance any fees with the potential savings,” he says.

You might not need to get a special card to save. If you hold a premium account at your bank, some of these perks might come with the credit or debit card you already have.

Pay with a credit card, if possible

Even if your credit card doesn’t waive foreign transaction fees, swiping it is still typically a better deal than converting cash.

And while you should always have some cash, you might need less than you think. “Most countries in the world now, credit cards work pretty well. We probably use credit cards on 80% of our travels,” says AJ Ratani, who co-wrote “How to Travel With Kids (Without Losing Your Mind)” with his wife, Natasha Sandhir.

Have a choice? Pay in local currency

When you’re buying something with a card, the merchant might ask if you want to pay in U.S. dollars or local currency. U.S. dollars might seem like the obvious choice, but think again, says Ridout.

“Do it in local currency,” he says. “Dollars will be more costly. [It’s] a sneaky way banks and merchants make a little more off you.”

Credit cards might be the best way to pay for hotels and meals, but you will probably need cash for tips and bargaining at the market. So where do you get it?

“I definitely would not recommend converting currency at [an airport currency exchange],” Sills-Dellegrazie says. “Just don’t do it.”

Ratani estimates that the currency exchange providers that line the arrivals area charge as much as a 15% premium to convert your money — making debit card ATM fees look like a steal. Instead, he suggests hitting an ATM at the airport before heading to your hotel.

To keep from paying multiple ATM fees, avoid low-limit ATMs, advises Marquardt, who has seen some as low as $100 per withdrawal. “Go to ATMs where you can take out more money and do just one transaction,” she says.

All of this assumes that you need to exchange your currency — but Ratani says that’s not always true. Cash dollars can sometimes work abroad. In some countries, they’re at par with local currency. Just have the exchange rate firmly in mind before using them to pay.

“Offer people to pay in dollars first. You’d be surprised how many people want dollars and will give you the current exchange rate or even better,” he says.

Alice Holbrook is a writer at NerdWallet. Email: alice.holbrook@nerdwallet.com.

The article How to Curtail Currency Fees When Paying for Stuff Abroad originally appeared on NerdWallet.