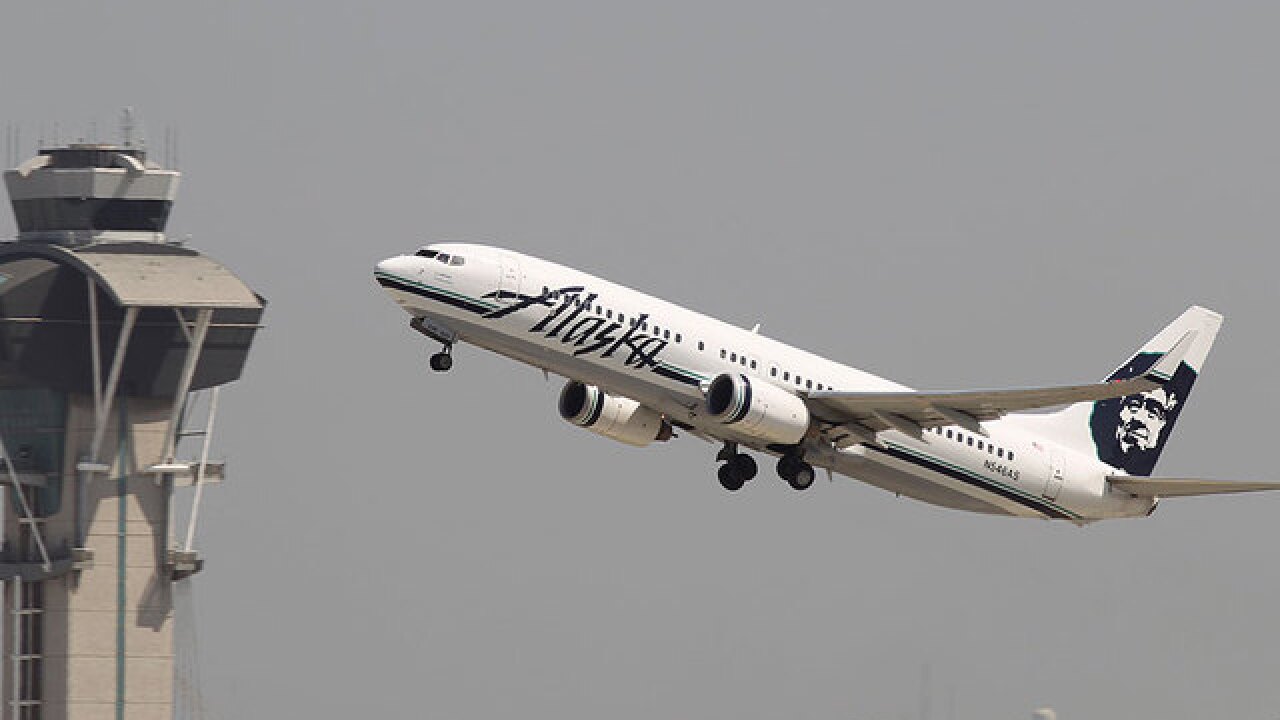 This summer is estimated to be the busiest flying season ever, according to the trade group Airlines for America, which anticipates 4% more passengers will fly than last summer. Many of the 231 million travelers expected to fly will face flight delays and cancellations, long security and customs lines, and mediocre food as they wait in the crowded terminals.

NerdWallet analyzed recent data from the federal government, a crowd-sourced travel app and Yelp to find which airports are most likely to make your flying experience miserable this summer, factoring in flight delays, security and customs wait times and dining options. See the  full analysis for the detailed methodology and the complete list of worst and best airports.

10 worst airports in the U.S. for summer travel

Why these airports are the worst

Flight delays. Flight delays account for 30% of an airport’s score — the heaviest weight in the analysis. The data covers flights delayed 30 minutes or more; an hour or more; and two hours or more. O’Hare, Midway, Newark, LaGuardia and Dulles stand out with the highest percentages of flights delayed. At Chicago’s O’Hare and Midway airports, for example, 20% of flights are delayed by over 30 minutes in the summer.

Canceled flights. Of the 50 airports analyzed, Miami International had the highest percentage of flights canceled, at 0.5%, compared with the national average of 0.3%.

Long lines. Delayed flights aren’t the only hassles that leave passengers waiting. Some of the longest TSA security lines are at Los Angeles, where travelers will wait 40 minutes on average. At New York’s JFK, the average traveler arriving from abroad in summer 2015 had to wait nearly an hour (55 minutes) at customs.

Bad restaurants. Dining options at the three New York City-area airports — LaGuardia, JFK and Newark — have the lowest Yelp ratings. Restaurants at LaGuardia scored a 2.7 out of 5, JFK’s restaurants received 2.9 and and Newark’s restaurants got a 3.0 out of 5. The average rating among the 50 airports in our analysis was 3.6.

General mediocrity. The international airports in Dallas-Fort Worth and Philadelphia didn’t stand out as the worst in any one category, but these locations earned their place on the list because they are below average in most, if not all, data points.

How to improve your experience at the airport

Read more about the worst — and best — airports in the  full report .