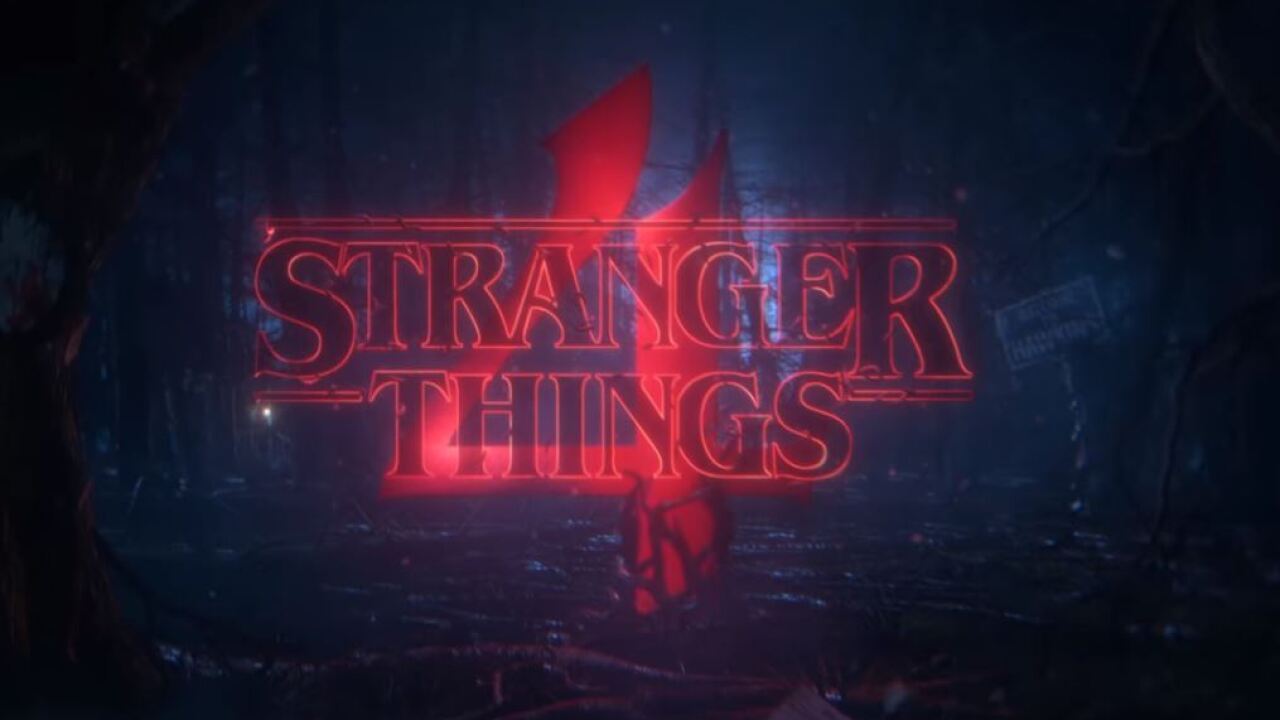 The company released a teaser trailer Monday announcing that the show had been renewed for a fourth season.

The only clue as to what the new season would contain were the words on the teaser trailer which read, "We're not in Hawkins anymore."

There's no word yet on when season four will drop.

Watch the full teaser trailer from Netflix below.

This story was originally published by Katie Cox on WRTV.