Oscars 2020: Your viewing guide to the 92nd Academy Awards on ABC Action News 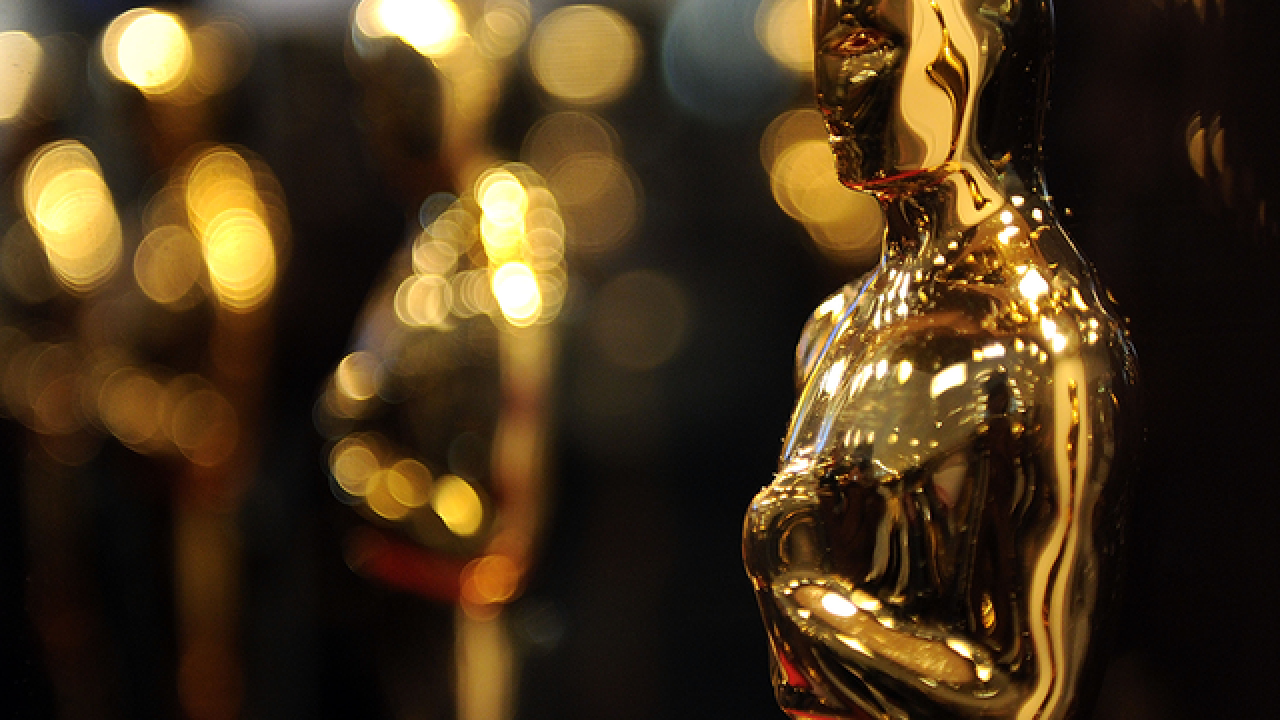 Who will take home the night's top awards for Best Picture, Best Actor and Best Actress? What about Best Directing, Animated Film, and Original Song? We'll have to wait and watch to find out!

Here is everything you need to know, so far, about Oscars night.

Leading up to the big night, however, there is plenty of programming on ABC Action News that will take viewers live to the red carpet and inside the famous Dolby Theatre in Los Angeles.

Who are this year's big nominees?

"Joker" leads with 11 nominations. "The Irishman," "1917," and "Once upon a Time...in Hollywood" each have 10 nominations. "JoJo Rabbit," "Little Women," "Marriage Story," and "Parasite" are tied with six nominations apiece. "Ford V Ferrari" received four nominations.

All of the above films are nominated for the biggest award of the night -- Best Picture.

Related: Watch the trailers for all nine "Best Picture" nominees

Antonio Banderas ("Pain and Glory"), Leonardo DiCaprio ("Once upon a Time...in Hollywood"), Adam Driver ("Marriage Story"), Joaquin Phoenix ("Joker"), and Jonathan Pryce ("The Two Popes") are up for one of the night's top acting awards.

The Academy said a record-setting 64 women were nominated in this year's class, which is one-third of the total nominations.

"The Irishman" director Martin Scorsese has become the most-nominated living director with his ninth nomination this year.

Who is hosting this year?

Like last year, the Oscars will not have a traditional host for the 92nd Academy Awards. Instead, there will be multiple presenters.

So far, producers have announced that Mahershala Ali, Olivia Colman, Regina King and Rami Malek will present at this year's show.

The official name of the Oscars is "Academy Award of Merit." Since the first ceremony in 1929, more than 3,000 statues have been presented. The Oscar statue weighs 8 1/2 pounds and is 13 1/2 inches tall. The statue depicts a knight holding a crusaders sword and standing on a film reel with five spokes, which represents the original five branches of the Academy (actors, directors, producers, technicians, and writers). It is made of solid bronze and plated in 24-karat gold. The origins of "the Oscars" nickname isn't 100% known, but it was officially adopted in 1939. Extra awards are stored in the Academy's vault until next year's show.