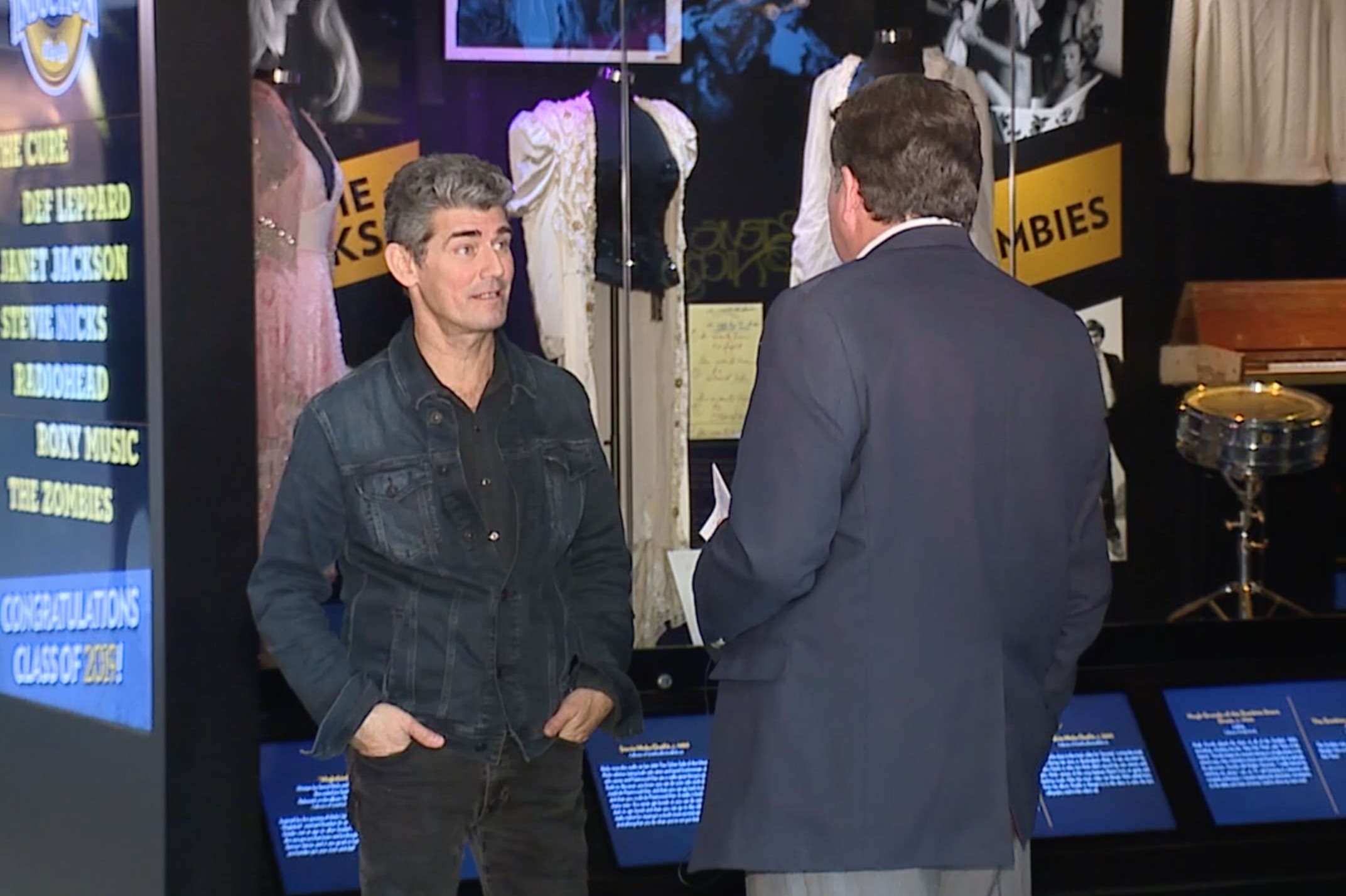 Nominees for the Rock Halls Class of 2020 coming Tuesday morning. 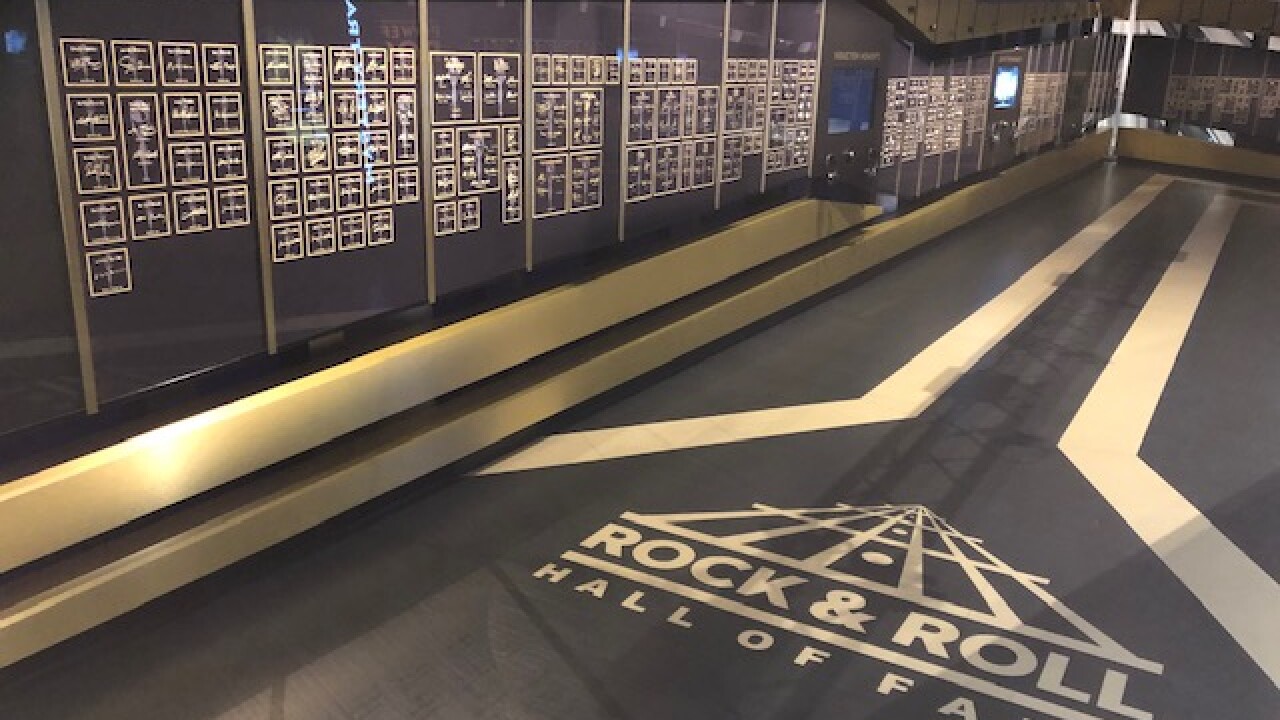 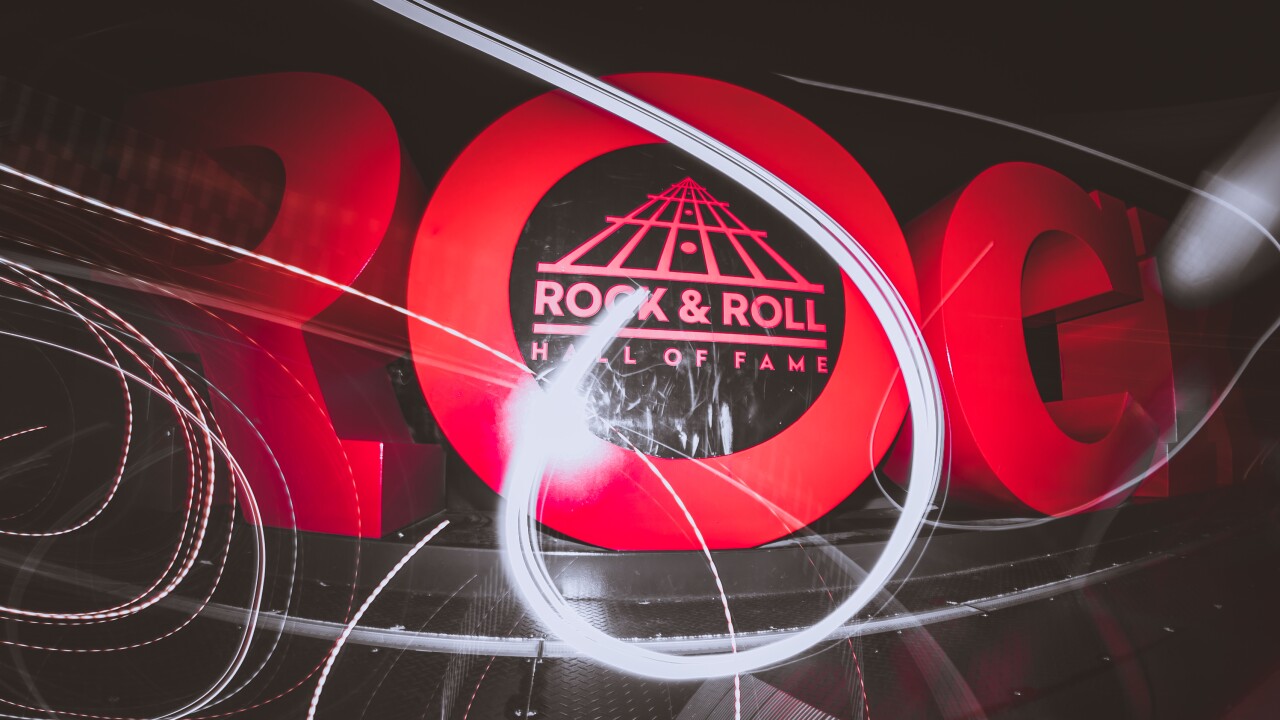 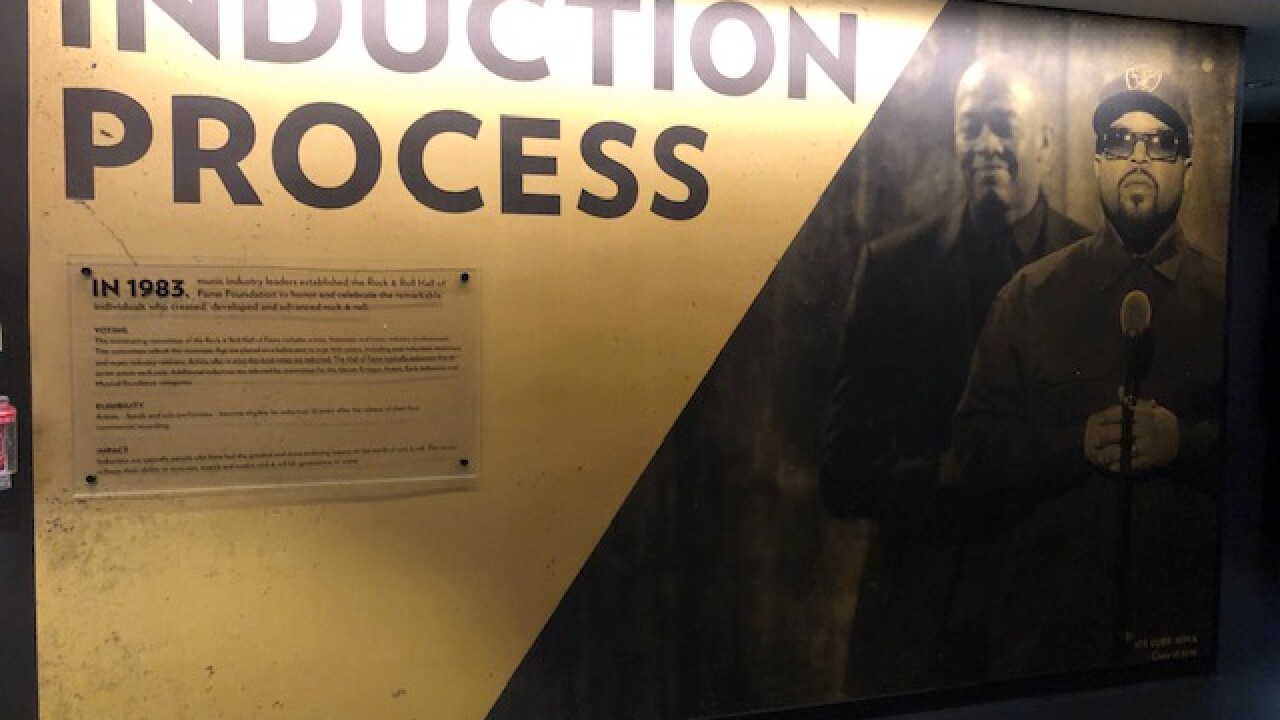 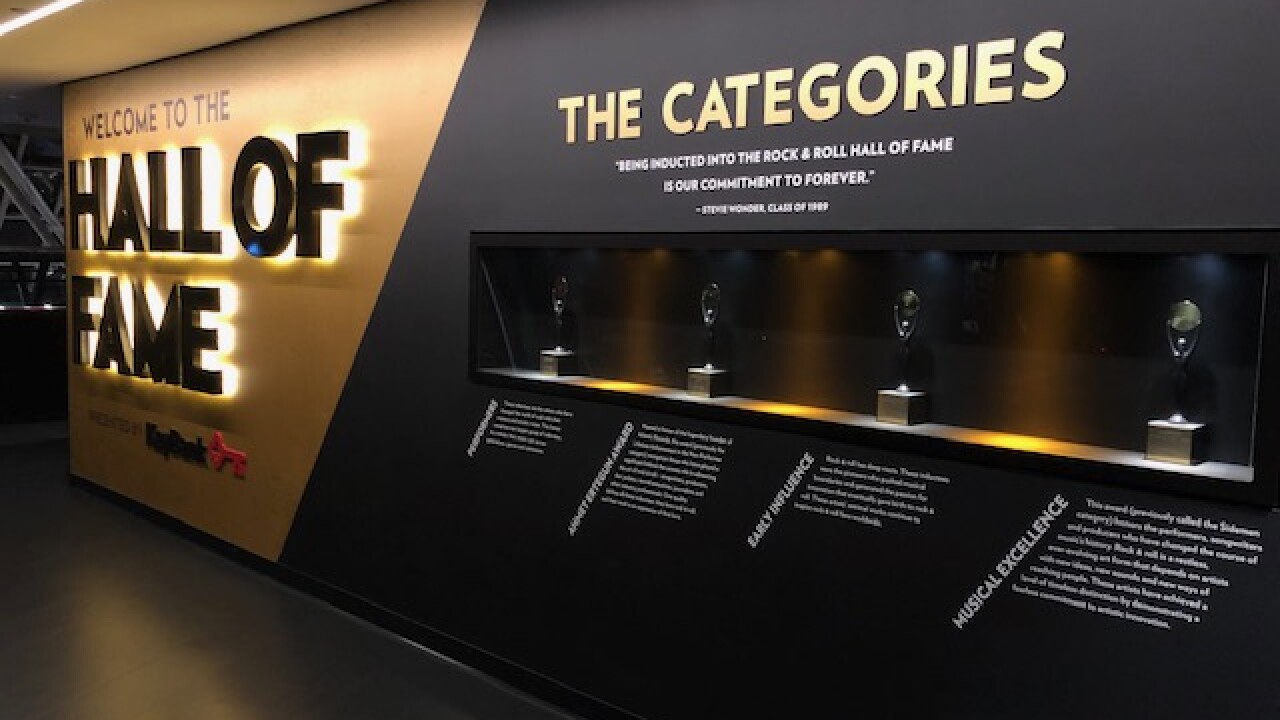 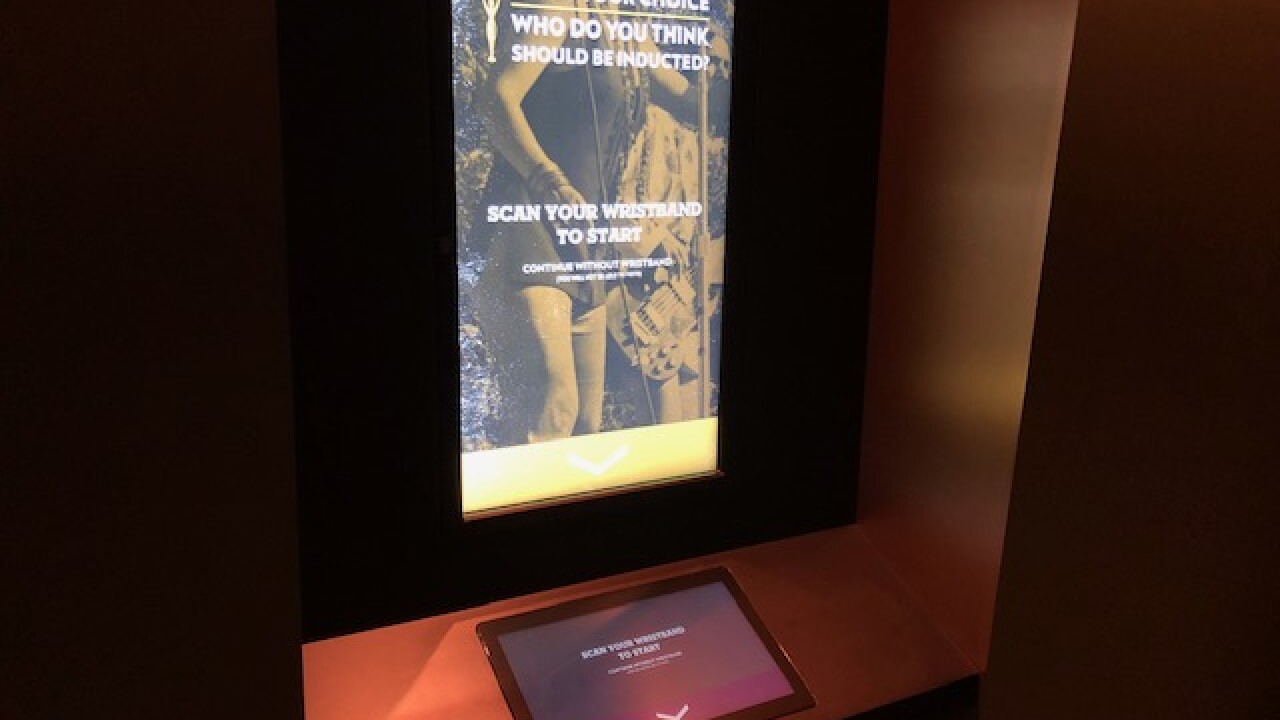 CLEVELAND — On Tuesday, the Rock and Roll Hall of Fame announced the nominees for the 2020 class.

Cast your vote for your favorites here.

To be eligible for inclusion, the Rock Hall, an individual or artist must have released its first commercial recording 25 years prior to the year of the induction, so 2020 nominees had to have released their first recording no later than 1994.

Nearly 900 individual artists have been inducted over the past 34 years.

2019 marks the fourth in a row where fans will be able to go online and cast votes for their five favorite acts. At the end of the fan voting — which usually ends sometime in December — the top 5 vote-getters will be placed on a "fan's ballot" and counted along with the more than 1,000 other ballots that will be mailed out.

This story was originally published by Kaylyn Hlavaty on WEWS in Cleveland.