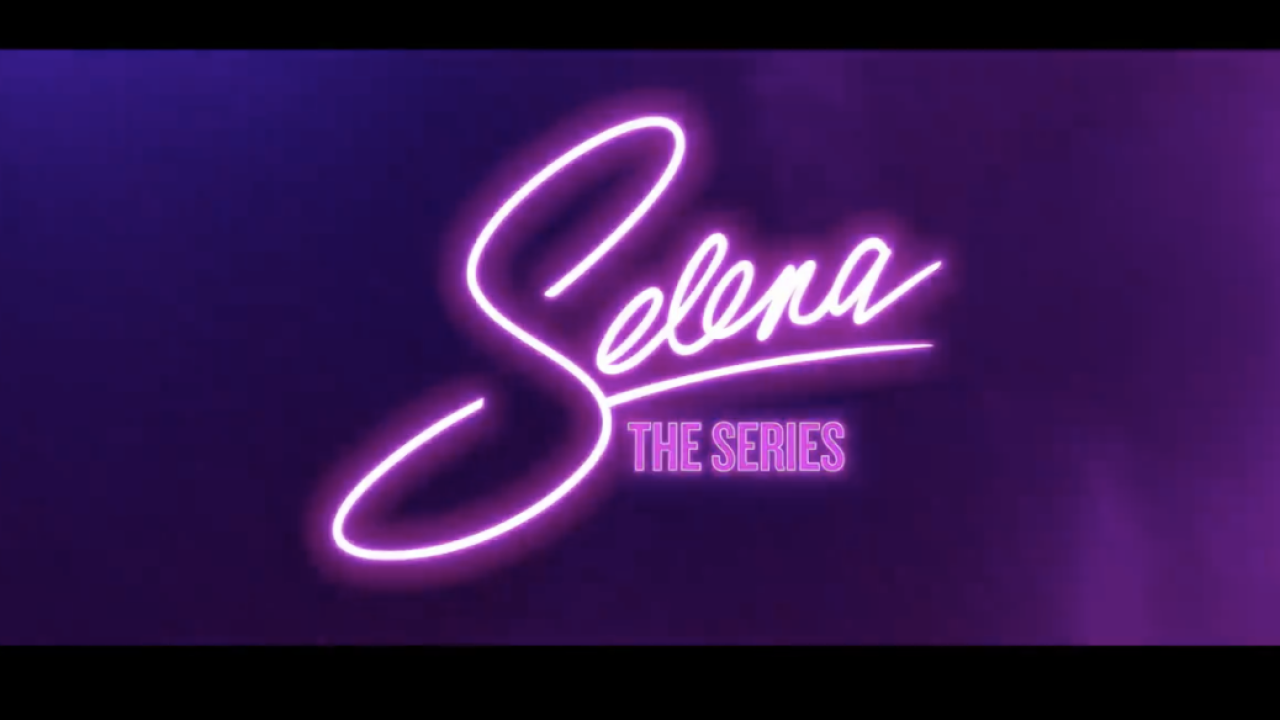 Me Siento muy... excited! On Tuesday, Netflix released a teaser promo and the release date for its new show "Selena: The Series."

The trailer begins with actress Christian Serratos, who is playing the late Tejano singer Selena, take the stage.

The one-minute clip includes a voiceover from Abraham Quintanilla, who's played by Ricardo Chavira. The clip shows Quintanilla beginning his practicing with a young Selena.

The highly anticipated series will be released on Dec. 4.

You can view the trailer below:

🌹Every legend begins with a dream🌹

This story was first reported by Anissa Connell at KXXV in Waco, Texas.