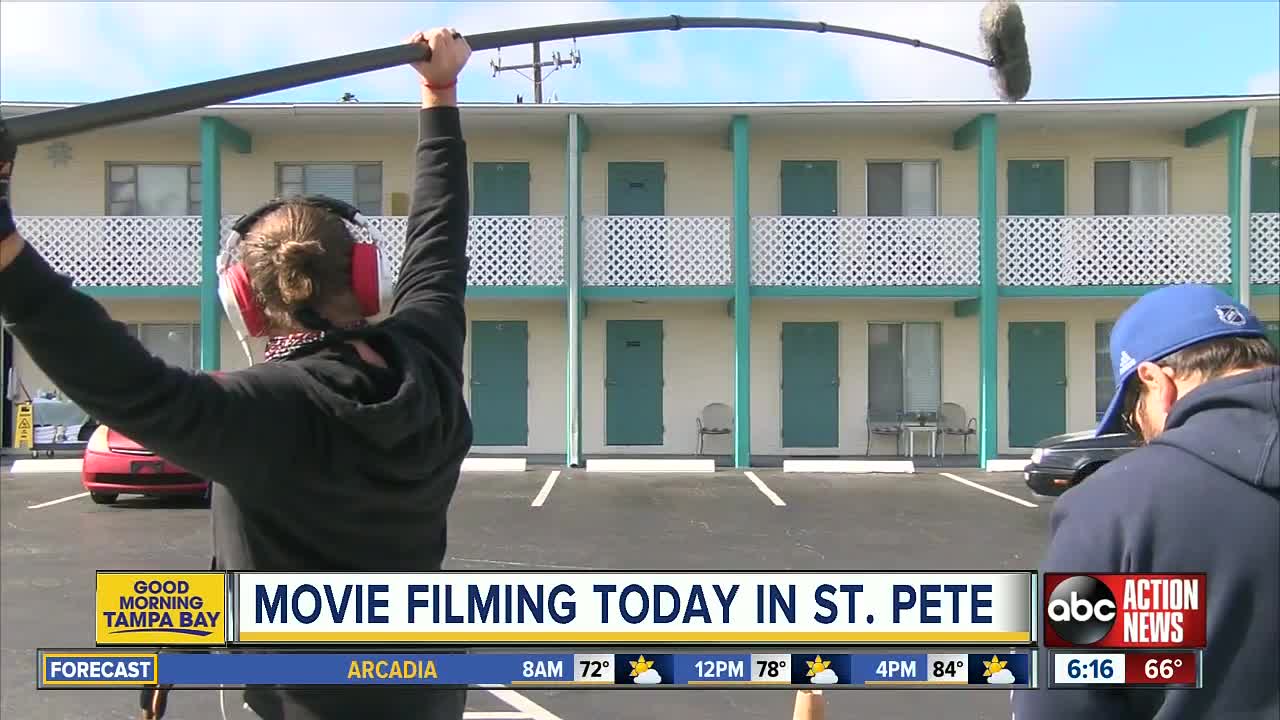 Filming for "I saw a man with yellow eyes" begins Monday in St. Petersburg. 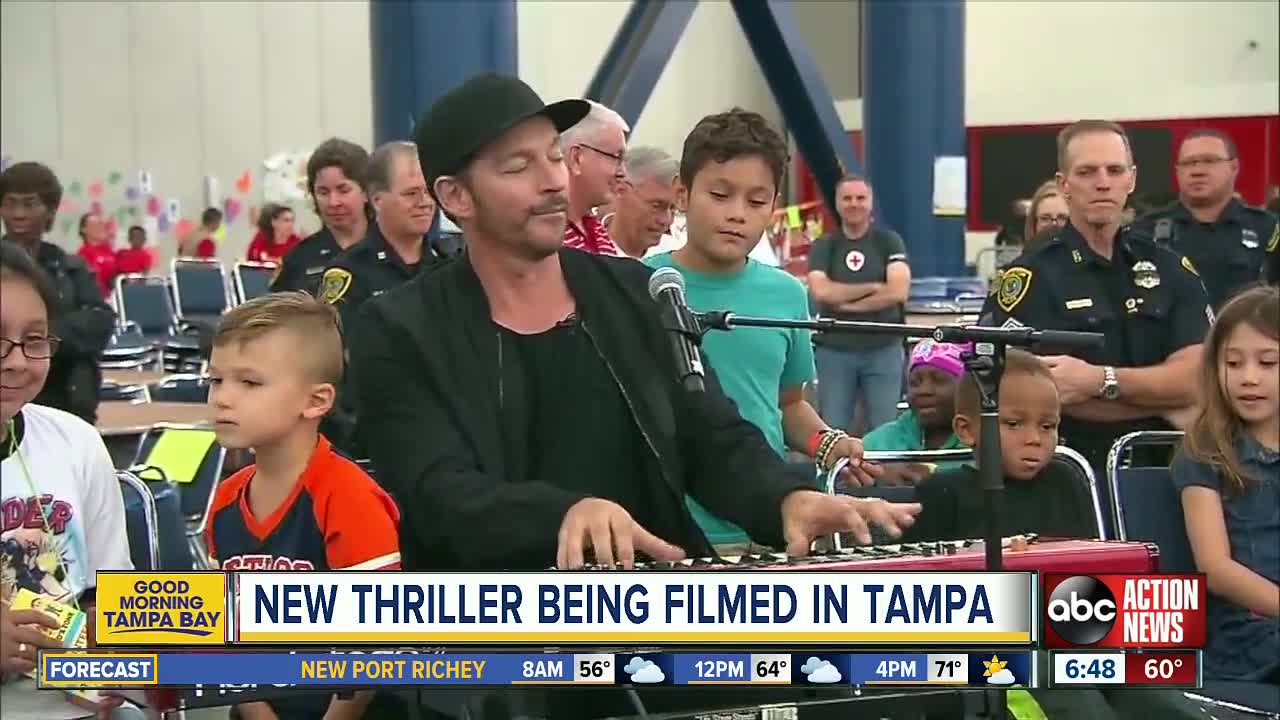 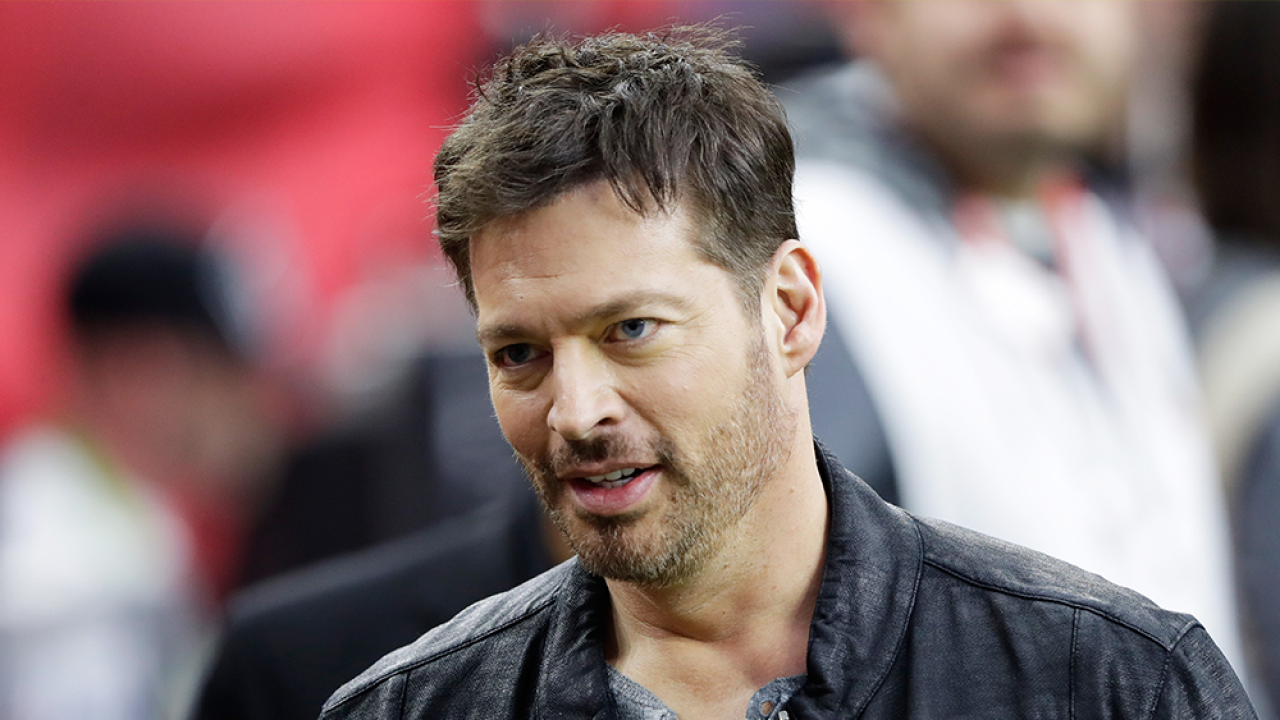 TAMPA, Fla. — Tampa Bay is home to another movie set and home to a big star who has filmed here before.

Harry Connick Jr., star of Dolphin Tale, filmed in Clearwater, is in the area filming a new thriller, "I Saw A Man With Yellow Eyes."

Connick made the exciting announcement while co-hosting the fourth hour of "Today" with Hoda Kotb earlier this month. The movie also stars '27 Dresses' actress, Katherine Heigl.

Film Tampa Bay tells ABC Action News that location scouts for "I Saw A Man With Yellow Eyes" are in Tampa right now and about 80% of the film will be shot in Tampa and some in St. Petersburg.

Tampa based "Pinstripe Productions" is one company behind the movie.