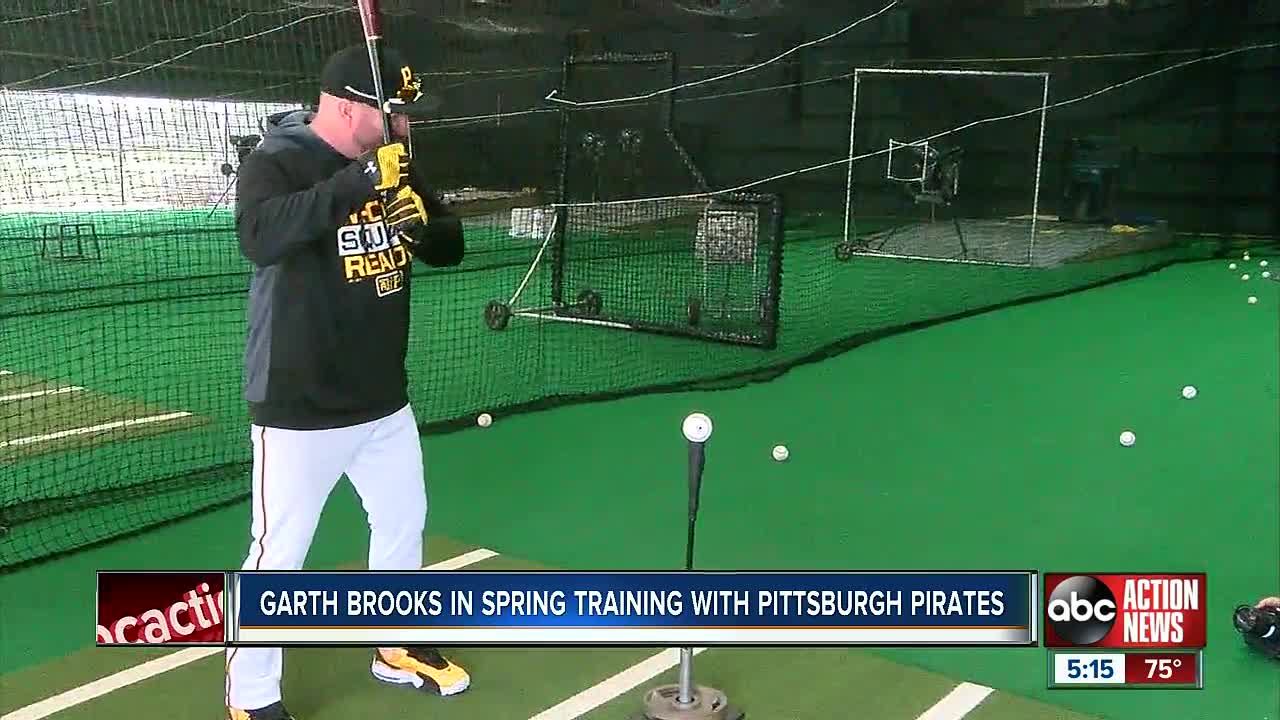 Garth Brooks has come out of baseball retirement. 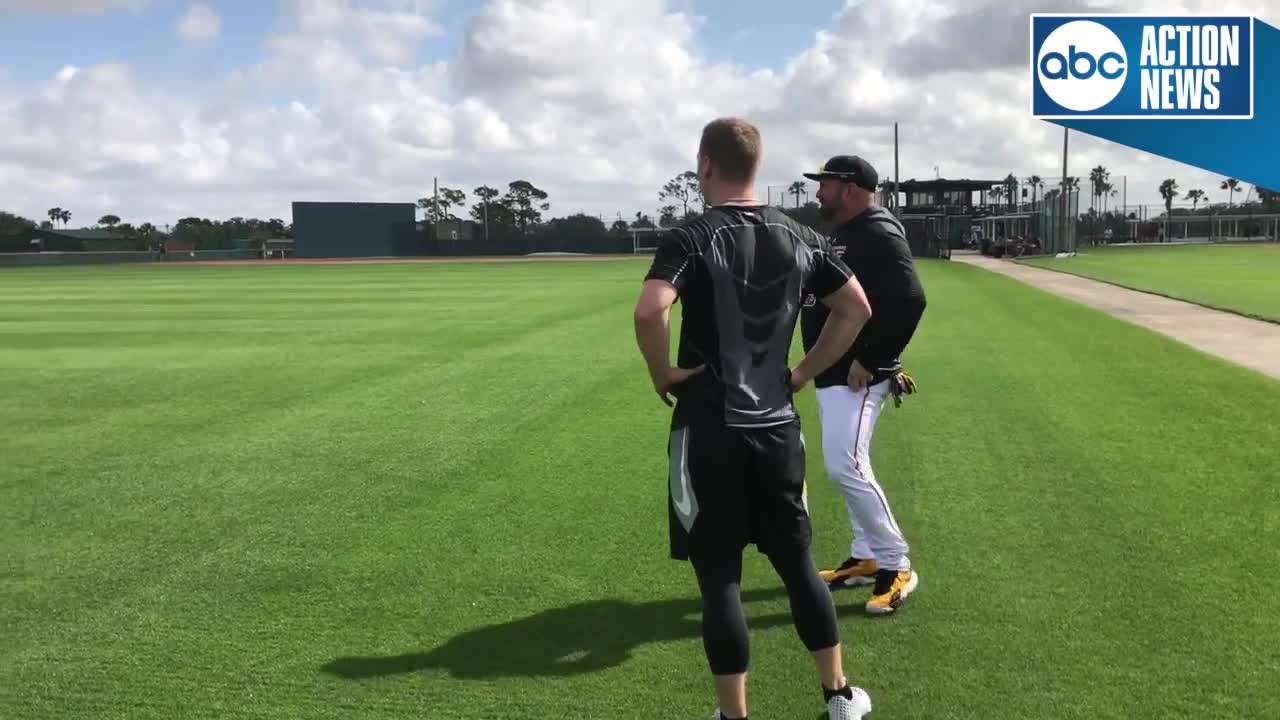 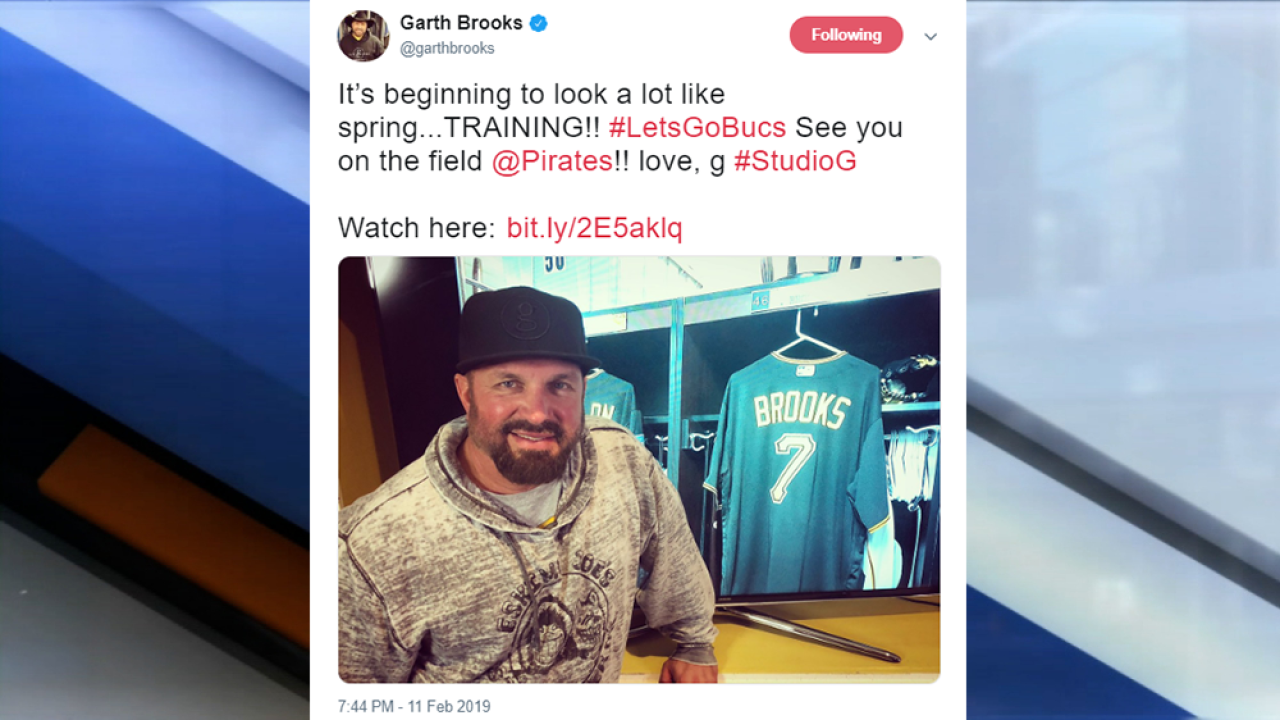 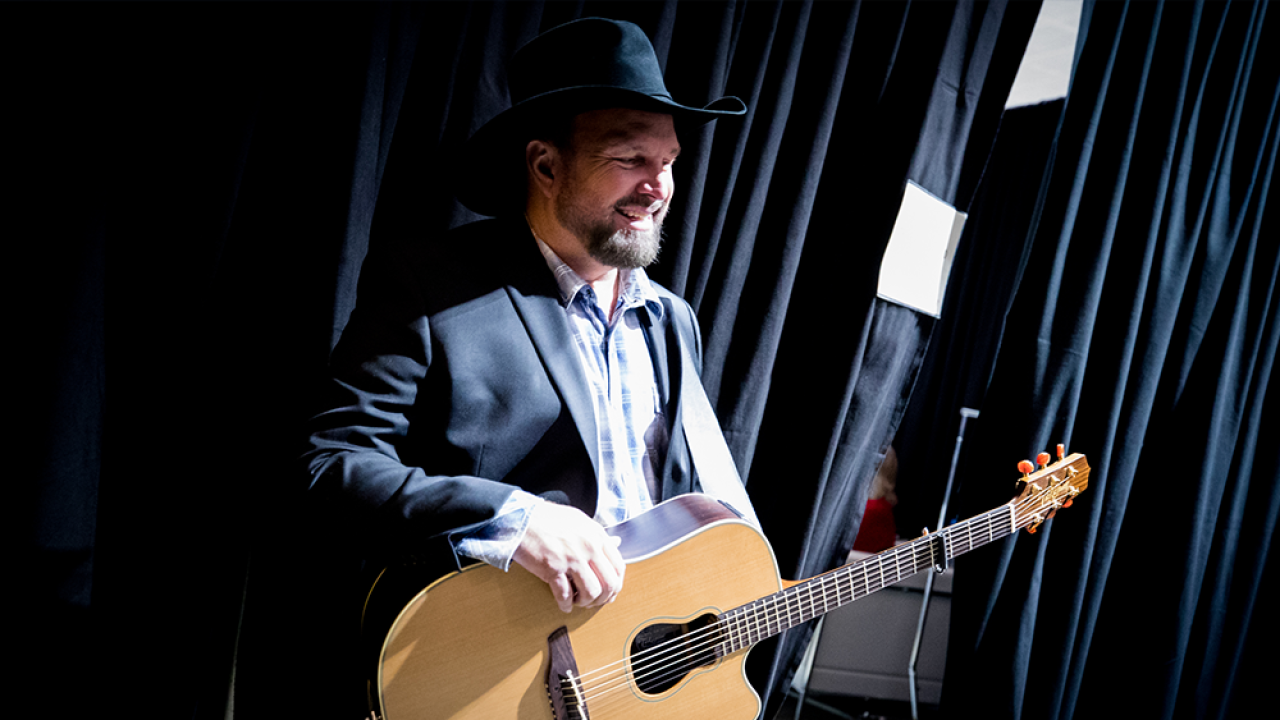 The country music legend will spend just over a week participating in spring training with the Pittsburgh Pirates, reporting Monday with the pitchers and catchers.

The Thunder Rolls into Pirate City this week as @garthbrooks joins your Bucs for some Spring Training fun! #WelcometotheBucs , Garth! pic.twitter.com/S4i08qpCD6

"As a celebrity, they haven't cut me yet, so we'll see," Brooks said with a laugh after taking ground balls at third base and fly balls in the outfield. "You've got to use your advantages, you know. Before you could crowd the plate all you want because nobody wanted to hit you. You haven't got speed. You haven't got fielding. You haven't got hitting. So, use the other thing you've got."

It’s beginning to look a lot like spring...TRAINING!! #LetsGoBucs See you on the field @Pirates !! love, g #StudioG

Brooks is briefly returning to the sport to mark the 20th anniversary of the Garth Brooks Teammates for Kids Foundation, which has raised more than $100 million for children's charities. The foundation pairs children with professional athletes.

"It’s all helping kids because they are our future, I really like spending my days doing this," said Brooks.

Brooks was a Pirates fan despite growing up in Oklahoma.

The Pirates did not announce that Brooks would be in camp until Monday morning, making it a surprise for his "teammates."

"I went out to take some fly balls and the guy didn't look familiar," left fielder Corey Dickerson said. "Then it hit me. It's really cool. My brother and I grew up listening to his music and I'm looking forward to having a chance to talk with him."