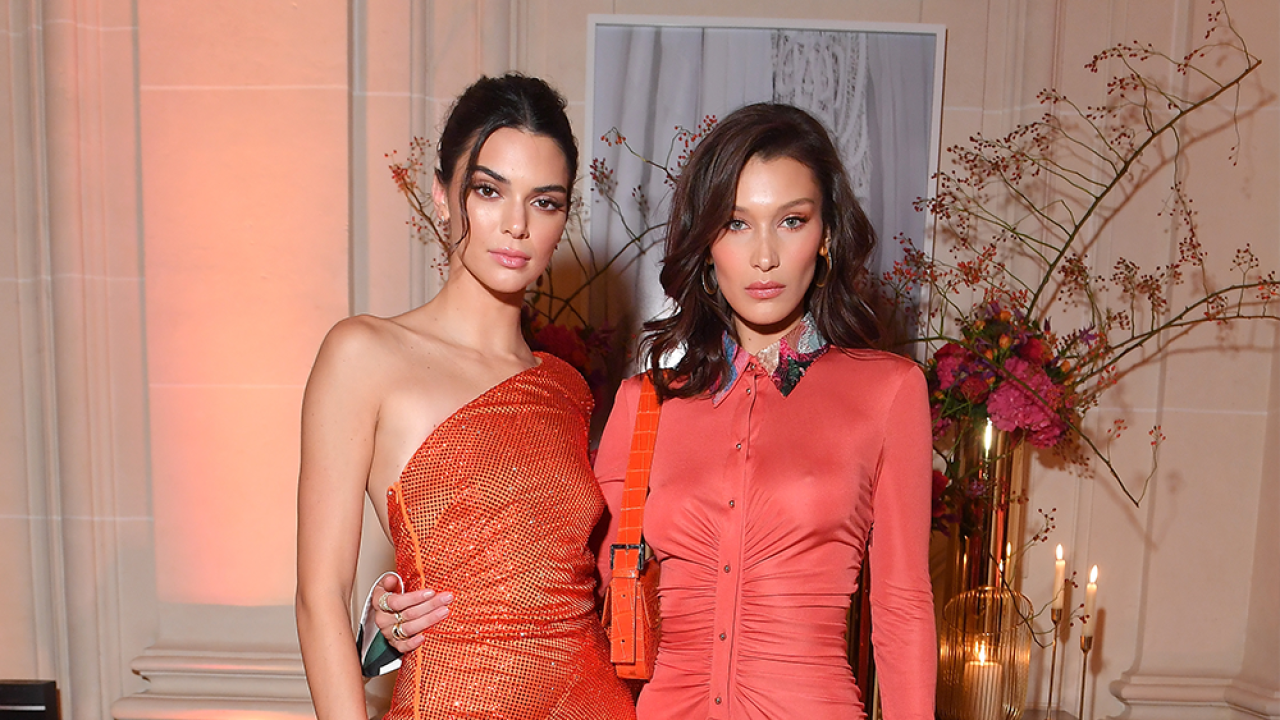 Models Kendall Jenner, Emily Ratajkowski and Bella Hadid are among the beautiful people who were ordered Monday to disclose information about payments they received to promote or appear at the ill-fated Fyre Festival in the Bahamas.

A bankruptcy court judge in New York approved a request from the trustee overseeing the bankruptcy of Fyre Media to subpoena records from third parties.

Court records show models, performers and social media influencers were paid $5.3 million in advance of the event, but the trustee said he cannot determine what each payment was for, in part because Fyre Festival promoter Billy McFarland is in prison, serving a six year sentence after pleading guilty to multiple counts of fraud.

"The Trustee’s investigation of the Debtor’s financial affairs has been challenging due to the lack of basic disclosures, the failure of the Debtor to file basic bankruptcy schedules and a statement of financial affairs, and the incarceration of the Debtor’s principal, Billy McFarland," trustee Gregory Messer said in a court filing. "Due to the lack of basic disclosures and books and records, the Trustee has been forced to obtain critical financial information related to the Debtor through third parties."

One subpoena is meant for IMG Models, the agency that represents Bella Hadid, Hailey Bieber and Elsa Hosk – who all appeared in a Fyre Festival promotional video – and were paid $1.2 million, according to court records.

Another subpoena is meant for Kendall Jenner, who was paid $275,000, court records said. DNA Model Management, which represents Emily Ratajkowski, was paid $299,000 and will also get a subpoena.

"Each Examinee is directed to either timely comply with the terms of this Order and any Subpoena issued to them or make an appropriate motion for a protective order or to quash any Subpoena," Judge Martin Glenn said.

Fyre Festival was pitched as a unique and exclusive concert experience in Grand Exuma Island, Bahamas, with tickets costing as much as $100,000.

"The Debtor spent tremendous amounts of time and borrowed money promoting the Festival through YouTube videos and social media promotions featuring famous celebrities," Messer said. "As a result of this advertising and promotional blitz, thousands of people purchased tickets to the Festival. Unfortunately, the Debtor’s management failed to ensure that Exuma was adequately prepared to host the Festival."

Frye Festival Subpoenas by on Scribd