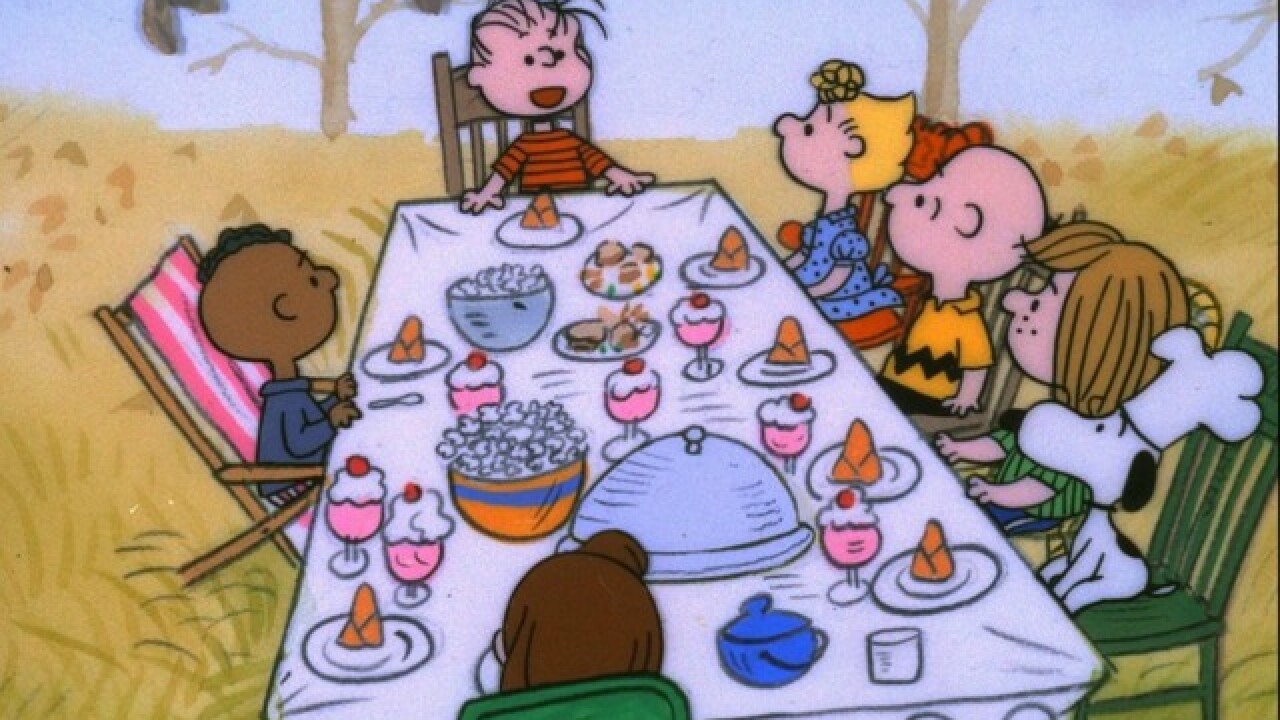 Make some popcorn and grab the family because it is almost time for the annual Charlie Brown Thanksgiving special.

"A Charlie Brown Thanksgiving" will air on Wednesday, Nov. 21 at 8 p.m. on ABC Action News.

In it, Charlie Brown plans to host a Thanksgiving feast for his friends and enlists Snoopy and Woodstock in the kitchen. The dinner turns into a disaster when the two serve popcorn and toast as the main dish.

A second cartoon, This is America, Charlie Brown: The Mayflower Voyagers, will air immediately after the Thanksgiving special.

In that special, the Peanuts gang are aboard the Mayflower with the Pilgrims as they approach America's shores and "experience firsthand the lifestyle of the early settlers and celebrate the first Thanksgiving."