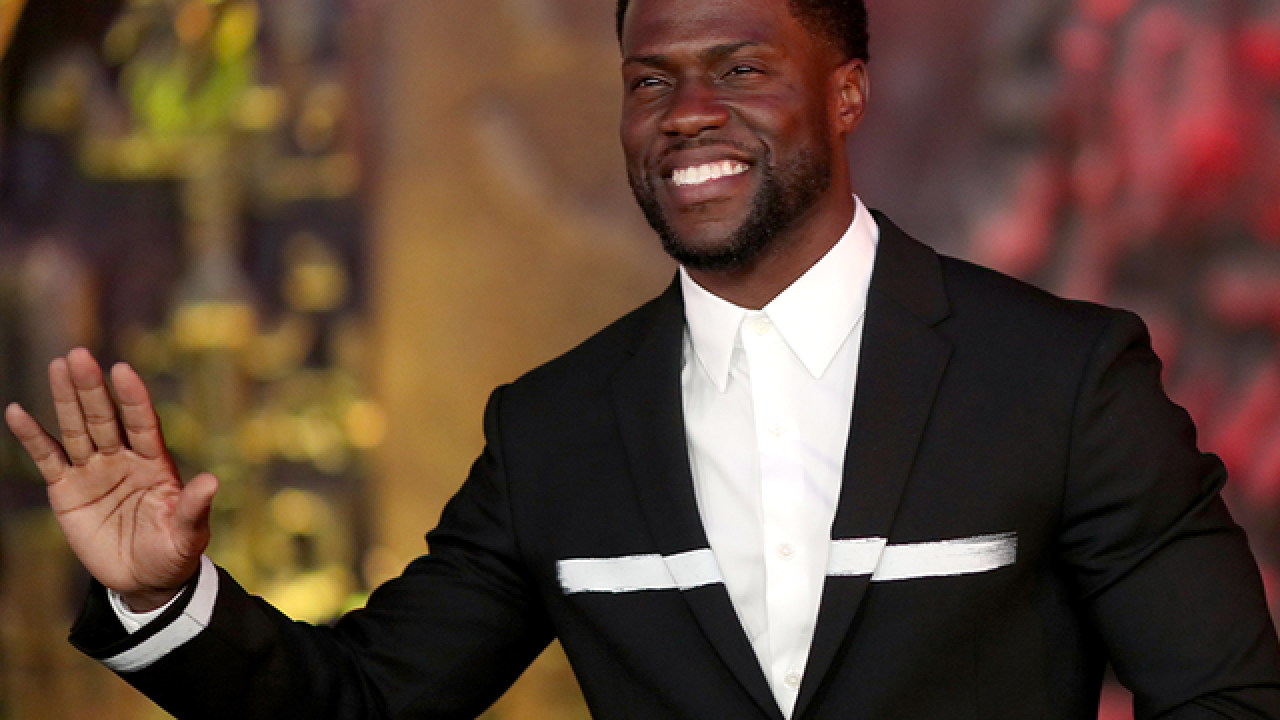 Hart announced his selection in an Instagram statement and the Academy of Motion Picture Arts and Sciences followed up with a tweet that welcomed him "to the family."

"I'm so happy to say that the day has finally come for me to host the #Oscars." - @KevinHart4real

Hart clearly doesn't feel that way, writing on Instagram that it has been on his list of dreams jobs for years.

The 39-year-old has become a bankable star with films such as "Ride Along," "Jumanji: Welcome to the Jungle" and "Night School."

The Oscars experienced an all-time ratings low last year and has announced numerous changes for the February 24 ceremony which will air on ABC.