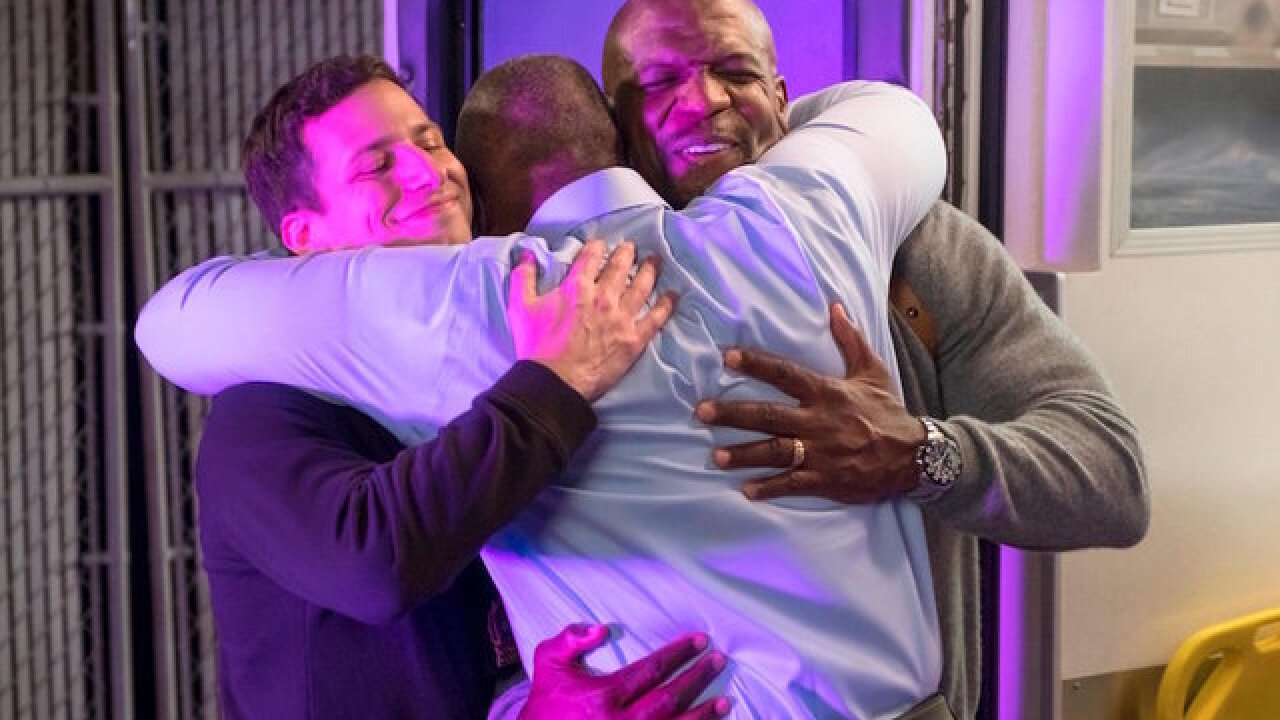 The most painful time of year for TV fans has claimed a major victim.

Fox's "Brooklyn Nine-Nine" has been canceled by the network as it clears room on its schedule for a crop of new shows for the fall TV season (and Thursday night football).

"The Mick" and Will Forte's "The Last Man on Earth" have also been canceled.

Fox is set to announce its new fall lineup next week as part of its annual Upfronts presentation to advertisers in New York City.

"Brooklyn Nine-Nine's" demise is being particularly mourned by viewers, who hailed the comedy for its diverse cast, which included characters from the LGBTQ community.

Co-creator Dan Goor acknowledged the loss on Twitter, thanking people for an "incredible outpouring of support."

"#brooklyn99 fans are the best fans in the world. It means the world to me and everyone else who works on the show," he wrote.

In its time on air, the series also earned a fair amount of awards attention. It received the Golden Globe for best comedy series in 2014, and Samberg earned the statue for best actor in a comedy the same year. Braugher also earned three Emmy nominations for his work on the show.

Following the comedy's cancellation, fans -- including some famous ones -- took to Twitter to lament.

"RENEW BROOKLYN NINE NINE," wrote Lin-Manuel Miranda. "I ONLY WATCH LIKE 4 THINGS. THIS IS ONE OF THE THINGS #RenewB99."

"Brooklyn Nine-Nine" still has two episodes to air as part of its current season. The now series finale will air May 20.