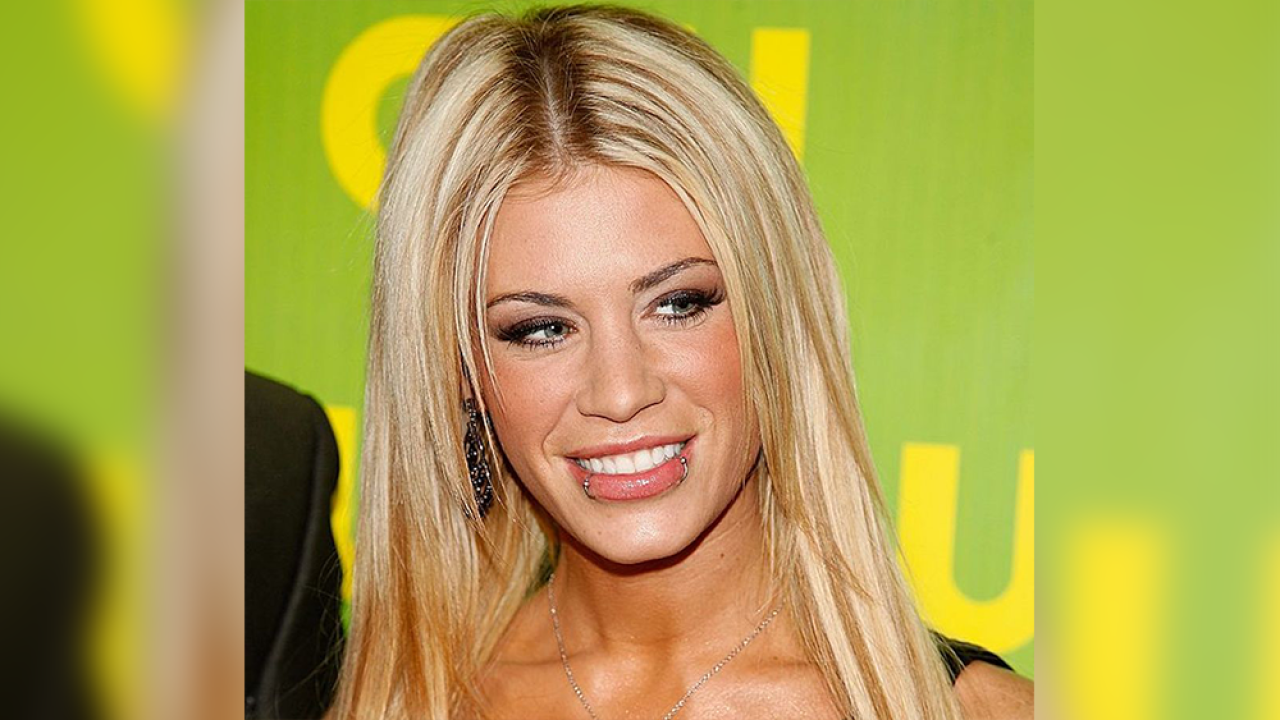 Ashley Massaro, a former wrestler, actress and model, has died at the age of 39 according to World Wrestling Entertainment.

TMZ reported that Massaro was transported from her home on Long Island to a local hospital where she died. Though her cause of death is unknown, TMZ reports her death is classified as "non-criminal."

WWE shared the news of Massaro's death on its website on Thursday.

"We are saddened to learn of the tragic death of former WWE Superstar Ashley Massaro. She performed in WWE from 2005-2008 and was beloved by her fellow Superstars and fans around the world. WWE offers its condolences to Ashley’s family and friends," WWE said in a statement.

Massaro joined WWE through the TV show "WWE Diva Search," which at the was aired on Spike TV. She beat out seven other finalists to earn a one-year contract with the company.

After three years of appearing on WWE's staple TV shows Raw and SmackDown!, Massaro was released from her contract. At the time, she said she stepped away from wrestling because her daughter was ill.

Massaro appeared on Survivor: China in 2007, and also had credits on Smallville and Extreme Makeover: Home Edition. She also did modeling work.