Actor Kip Niven, who had role in "Magnum Force' and 'The Waltons', dies at 73 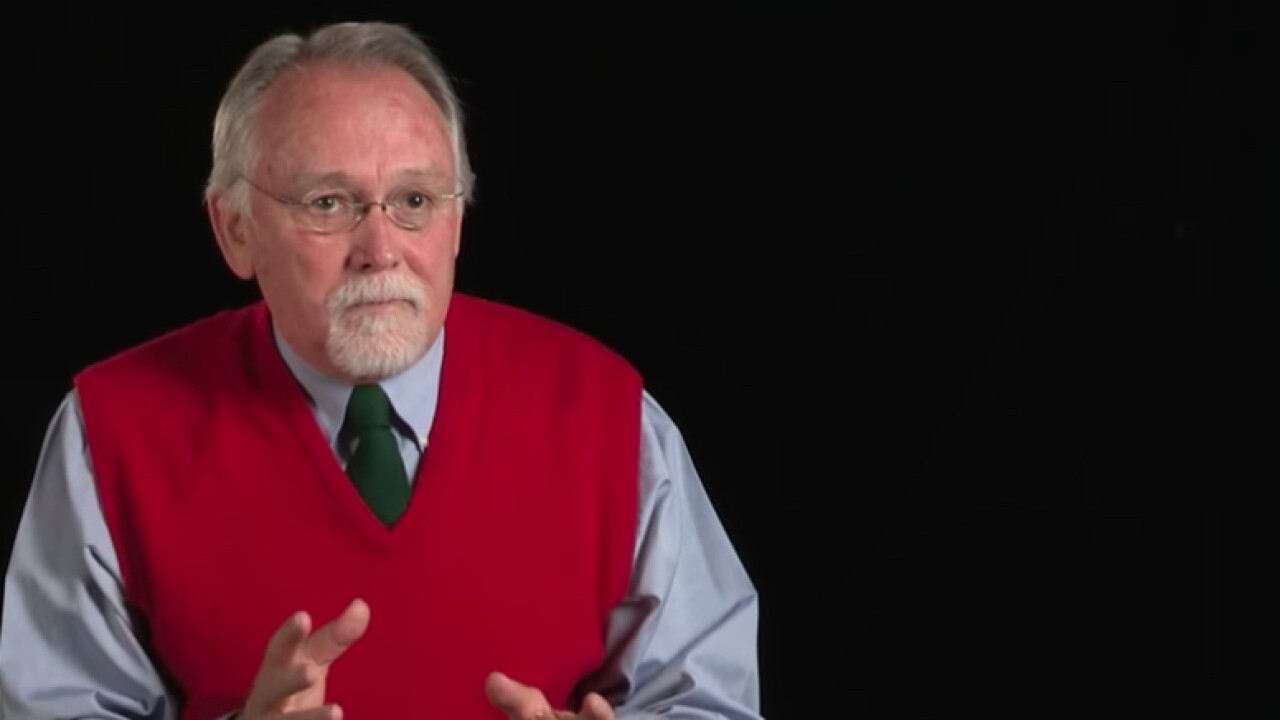 Actor Kip Niven, known for roles in films such as "Magnum Force" and TV shows including "Alice" and "The Waltons," has died, the Jackson County medical examiner's office in Kansas City, Missouri, confirmed to CNN.

No cause of death was released for the actor, who in later years helped to shape the theater scene in his native Kansas City.

Born Clifford Niven, he was raised in the Kansas City suburb of Prairie Village, Kansas, and graduated from Shawnee Mission East High School in 1963.

After time at Baylor University, he shifted to the University of Kansas, where he entered the theater program and became a mainstay in many of its productions.

These led to roles in TV shows of the early 1970s, including "The Sixth Sense" and "Emergency!"

But his role as rogue motorcycle cop Astrachan in the 1973 Clint Eastwood film "Magnum Force" made Hollywood take notice.

The actor continued to find success on television well into the 1980s, including on shows such as "The Waltons," where he played the Rev. Tom Marshall.

On the sitcom "Alice," he portrayed Steve Marsh, a country singer who falls in love with the title character played by Linda Lavin and helps her to fulfill her dream to pursue singing.

In real life Niven and Lavin were married, and they had a contentious divorce that wound through the New York courts until it was finalized in 1992.

Niven marred Lavin in 1982, a year after his actress-wife Susan (whom he had wed in 1968) was killed in an accident.

He later married Beth Reiff and returned with her to Kansas City in the 1990s.

According to The Kansas City Star , Niven was a founder of the city's Equity Actors' Readers' Theatre and played Phog Allen in "Jayhawkers," a 2014 film directed by University of Kansas film professor and Oscar-winning screenwriter Kevin Willmott.

His longtime friend and collaborator Doug Weaver told the paper that Niven was passionate about acting and helped anyone who wanted to get into theater.

"The most amazing thing about Kip -- he knew every actor in Kansas City," Weaver said. "He was so full of life and joy."

Niven was a fan favorite for his role as the diabolical Richard Sullivan in the 1980 horror film "New Year's Evil."

His last completed role listed on Internet Movie Database was as Uncle Fred in the short film "Devil's Food Cake."