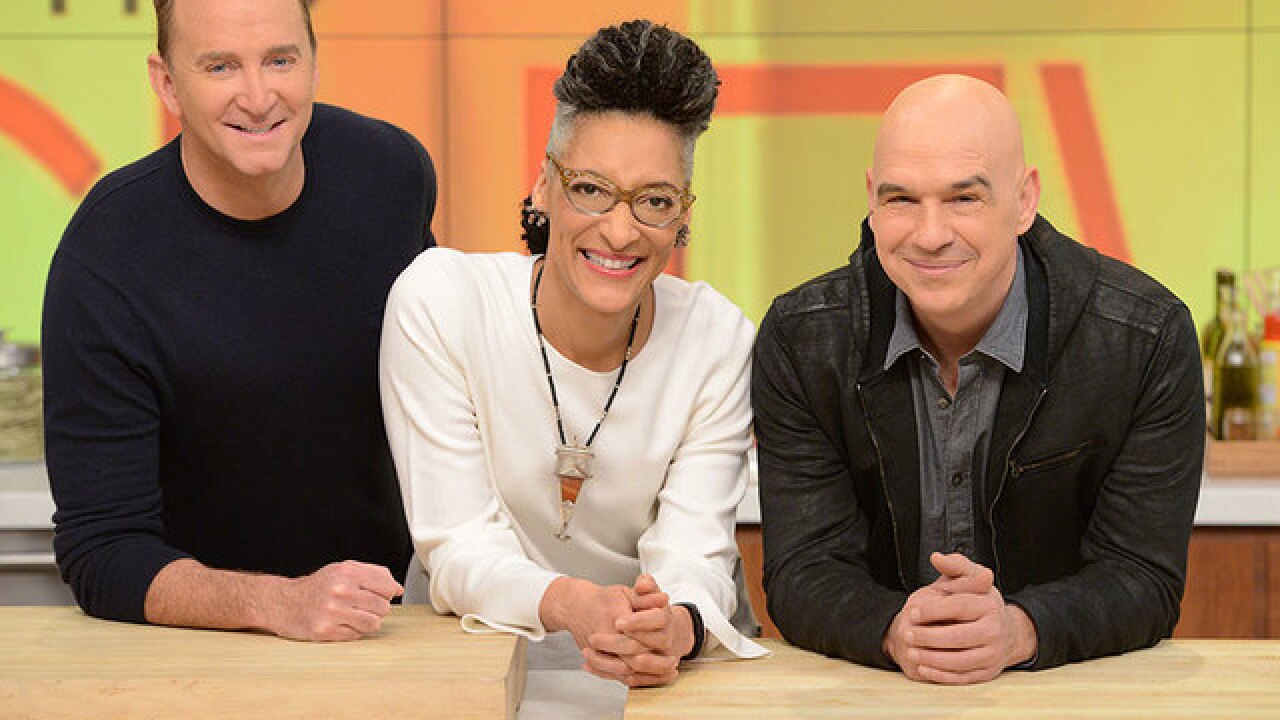 NEW YORK (AP) — ABC’s “Good Morning America” is expanding to a third hour — and swallowing “The Chew” to make room.

The network said Wednesday the new third hour will air at 1 p.m. Eastern, which is often the spot for the cooking show. “GMA” starts at 7 a.m.

“The Chew” has aired for seven seasons. ABC didn’t reveal when the third hour of “GMA” will begin, but said “The Chew” episodes will air as planned until September.

Says Ben Sherwood, president of Disney/ABC Television: “We believe there is great opportunity for viewers and advertisers in expanding to a third hour.”