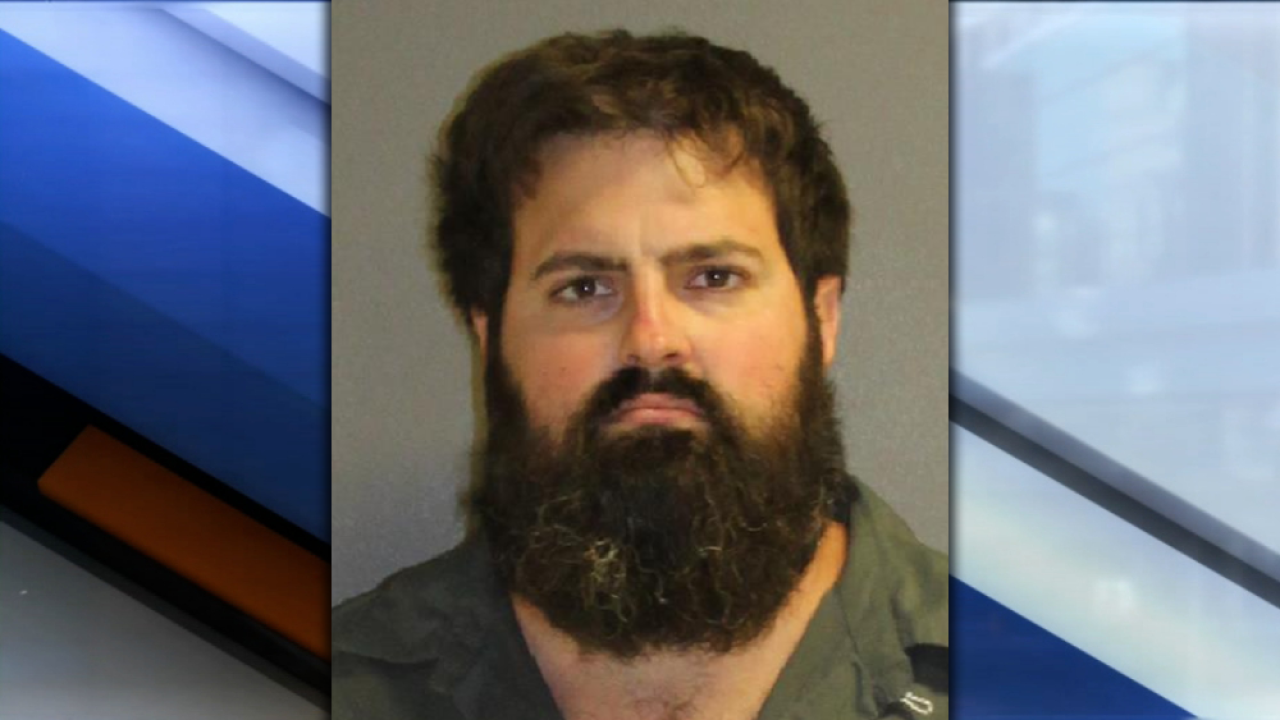 VOLUSIA COUNTY, Fla. — A Florida man has been charged with felony animal cruelty after he was caught on video intentionally running over a dog.

Volusia County deputies say Robert Joseph Kayat, 29, was arrested after video evidence and witness statements connected him to the incident, with the video posted and widely shared on social media. Authorities say the video showed Kayat's truck swerving sharply at the dog before running over him.

The dog's owner told deputies she learned around 7 p.m. Thursday that her dog, Thomas, had been found dead on the side of the road.

The next morning, she reviewed a neighbor's security camera footage and saw a white pickup run over Thomas. The driver, Kayat, then got out of the truck, walked over to the dog, nudged him with his boot and then kicked him before getting back in his truck and driving away.

When interviewed by deputies, Kayat claimed he intentionally swerved at the dog to spook it, not to run it over.

He was arrested on a third-degree felony charge of animal cruelty and was taken to the Volusia County Branch Jail, where his bond was set at $2,500. Kayat has since been released on bond.

UPDATE: The defendant is Robert Kayat, 29 (DOB 8/29/1989), of New Smyrna Beach. He has been booked into the Volusia County Branch Jail on a felony charge of cruelty to animals, with a bond of $2,500. Details at https://t.co/r7gIfGn5sJ pic.twitter.com/Dd0qCZTxTs