New Bill Would Let Kids Get Vaccinated Without Their Parents’ Consent 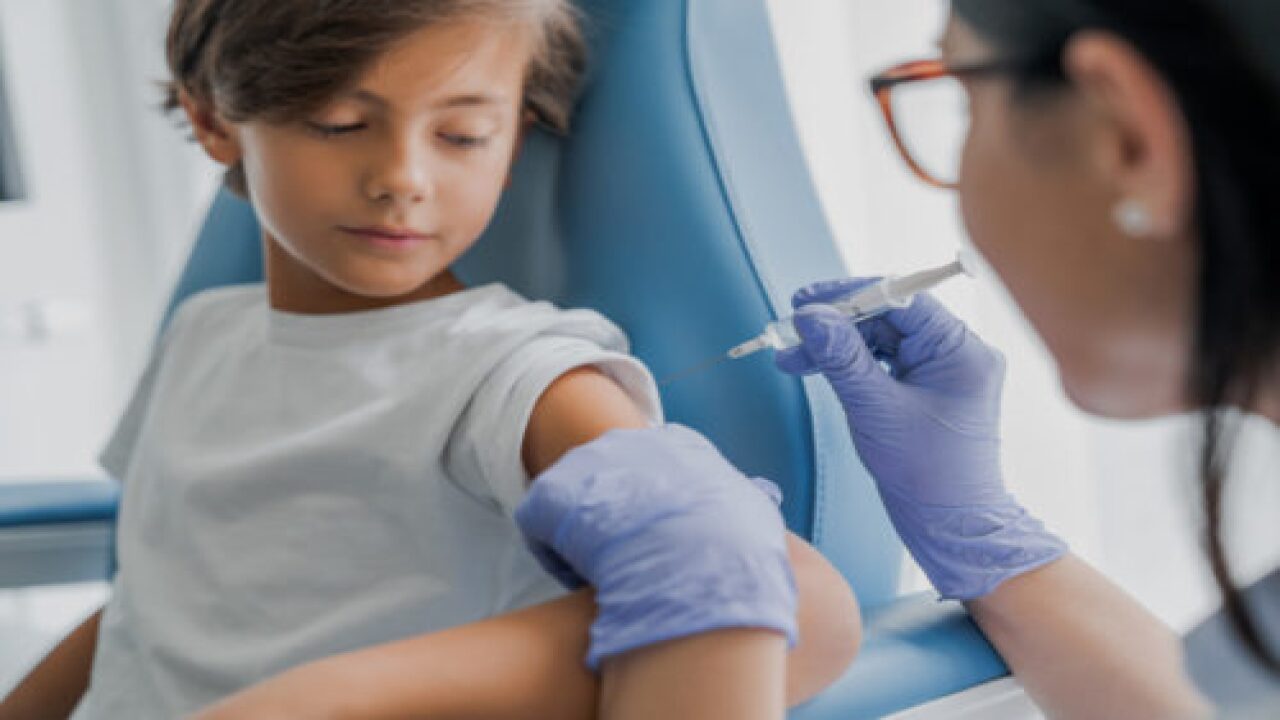 A new bill seeks to empower young children to make the decision whether or not they want to receive vaccinations, as opposed to putting all of the power in their parents’ hands. Led by Washington, D.C. Councilmember Mary Cheh, the Minor Consent for Vaccinations Amendment Act would offer children as young as 11 years old the chance to receive age-appropriate vaccination information, even if their parents are anti-vaxxers or have reservations against providing their children with vaccinations.

The bill was spurred in part due to the sinking vaccination rates in Washington, D.C. Indeed, more than half of American states reported a decline in vaccinated kindergarteners from 2009-2018. This is attributed to false viral conspiracy theories which warn that vaccines are dangerous, even as numerous large-scale studies prove otherwise.

If the Minor Consent for Vaccinations Amendment Act is signed into law by D.C. Mayor Muriel Bowser, it would give children the opportunity to make informed decisions about vaccinations without their parents’ approval. Some children of anti-vaxxers have spoken out about their parents’ beliefs, saying they want the right to vaccinate even if their parents don’t want to grant it.

“This generation of unvaccinated children coming of age has looked at the science and want to protect themselves,” Allison Winnike, president and chief executive of the nonprofit vaccine advocacy group Immunization Partnership, told the Washington Post last year.

This has led to states creating provisions to allow teens to right to make vaccinations decisions, but D.C.’s new bill proposes the youngest age yet — 11.

Vaccination rates among children have fallen off sharply in the last several months due to the coronavirus pandemic, meaning the nation is at risk of an uptick of preventable diseases like measles or chickenpox. But the right to vaccinate will also be of importance as it relates to the COVID-19 pandemic itself. In a poll in August, only 44% of Americans said they would get a coronavirus vaccine once one becomes available, while 22% reported they would not get a vaccine, and 32% saying they weren’t sure.

Related stories
Copyright 2020 Scripps Media, Inc. All rights reserved. This material may not be published, broadcast, rewritten, or redistributed.