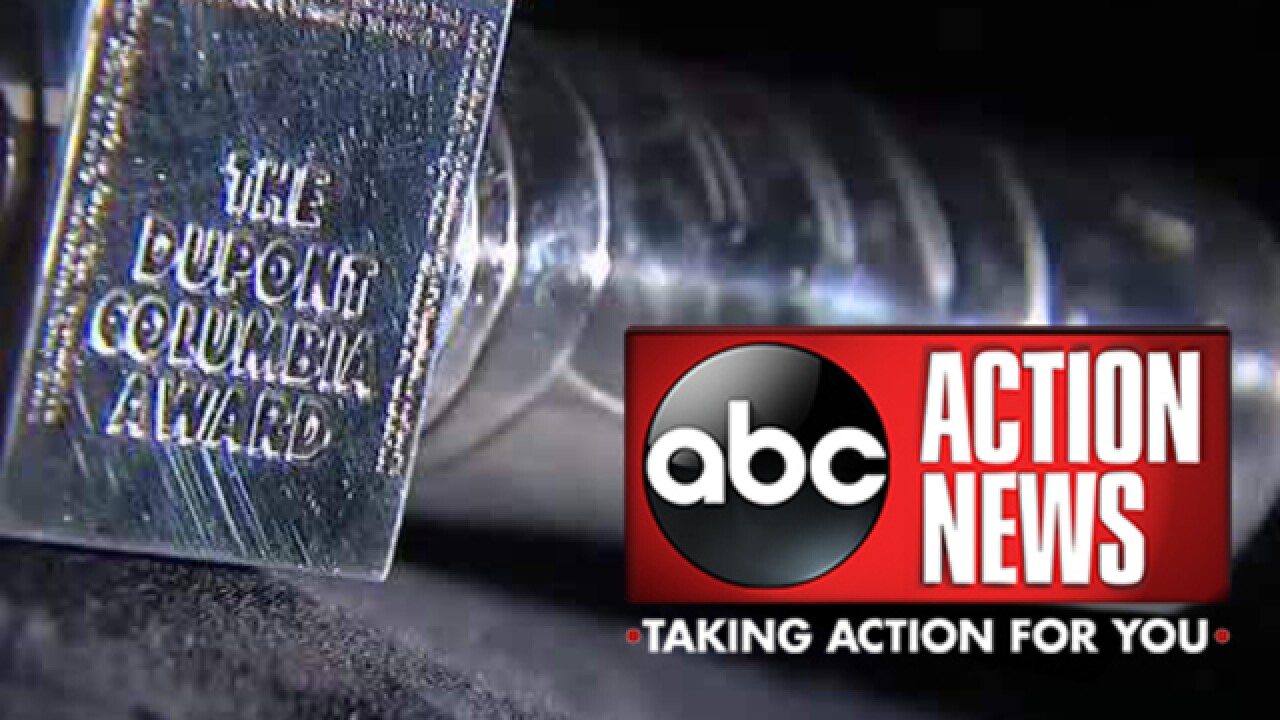 ABC Action News/WFTS-TV’s ongoing commitment to investigative journalism and making a real difference in our communities has been nationally recognized with the television industry’s highest honor in journalism. The Alfred I. DuPont-Columbia Award honored the ABC Action News I-Team report that is a deep dive into a range of problems with a state program aimed at taking care of Florida’s vulnerable elderly population.

“We are very honored to receive such high praise on a national level,” says WFTS Vice President and General Manager Nick Nicholson. “This is a great example of the commitment, as a Scripps station, we place on in-depth reporting and taking action for the bay area every day.”

OVERVIEW OF THE IN-DEPTH INVESTIGATION:

The ABC Action News I-Team first started looking into Florida’s Guardianship Program after we learned 99-year-old William Berchau had been placed in an Alzheimer’s unit by his guardian, despite strong evidence from those who know him best that he didn’t belong there. We soon began looking at more than 50 other cases involving his guardian, Patricia Johnson, and Florida’s guardianship system. The I-Team discovered a system that claims to look after wards’ best interests, but has very little oversight outside of the courtroom.

In Florida, guardians are not required to get appraisals before selling wards’ homes, leading to homes often selling far below their actual values (meaning less money is available for wards’ care). Guardians also aren’t required to be accompanied while doing initial inventories of personal possessions. Often, relatives aren’t allowed to review what reportedly came out of their loved ones’ homes. Guardians use the “honor system” when submitting bills. Judges, in some cases, have disregarded signed legal documents that delegated powers-of-attorney, medical decision-making and other legal authorities to their relatives before wards were incapacitated.

The I-Team interviewed friends and family members of wards, experts in the guardian field and others to get a deeper sense of what’s going on within this system that remains invisible to most members of the public.