Rafael Martinez Ybor is the great-grandson of Ybor City's founder. At 89 years old, he's a game changer in his own right - quietly preserving its history for 40 years.

His love of Ybor traces back to his grandfather, the youngest son of Vicente Martinez Ybor.

Retired from international banking, he chose Tampa for his golden years, helping create the Ybor City Museum Society and its state park.

He helped it raise more than $75,000 and bring 1,600 people to Ybor in the last 10 years alone. This humble servant was present for every legacy award in memory of his great-grandfather since 1989.

The statue and tomb of the famous Ybor is maintained by the great-grandson he never met. 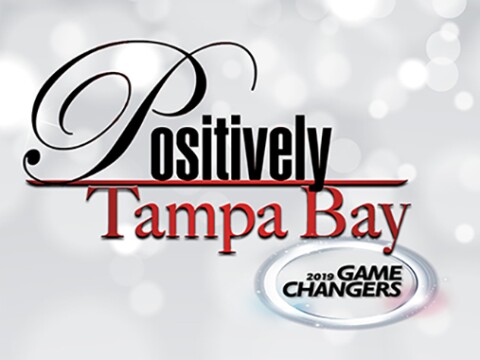