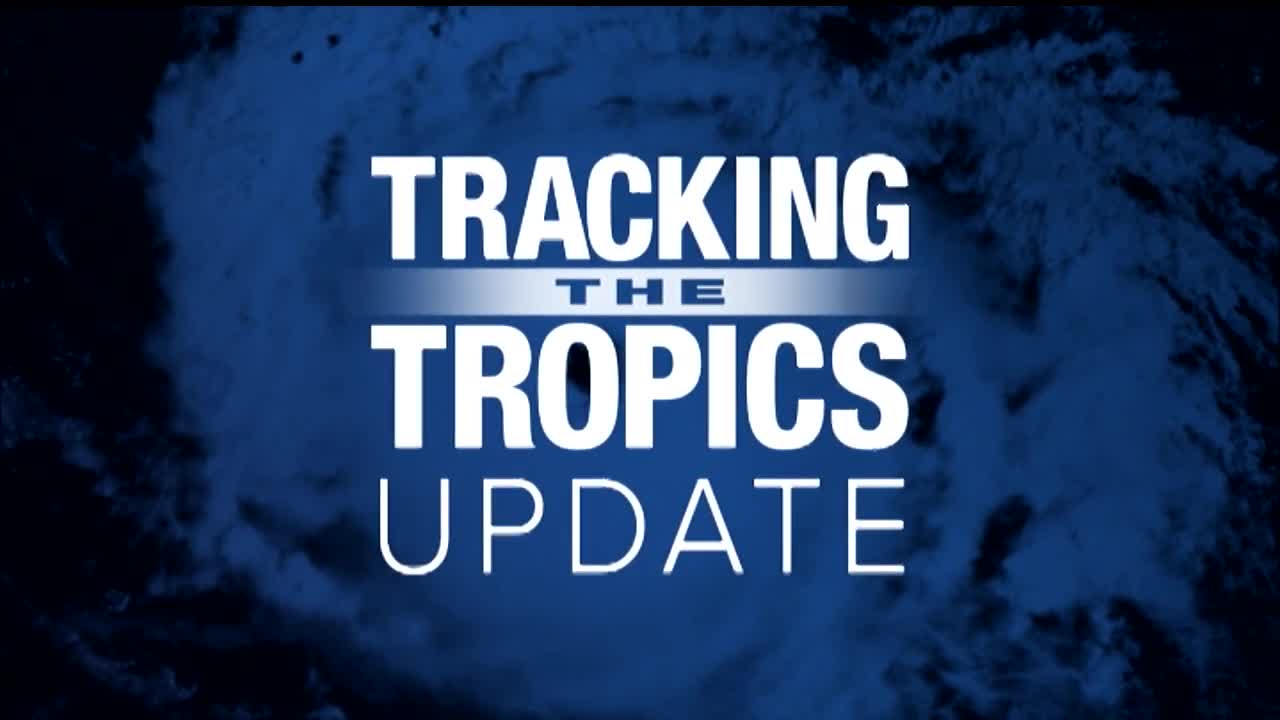 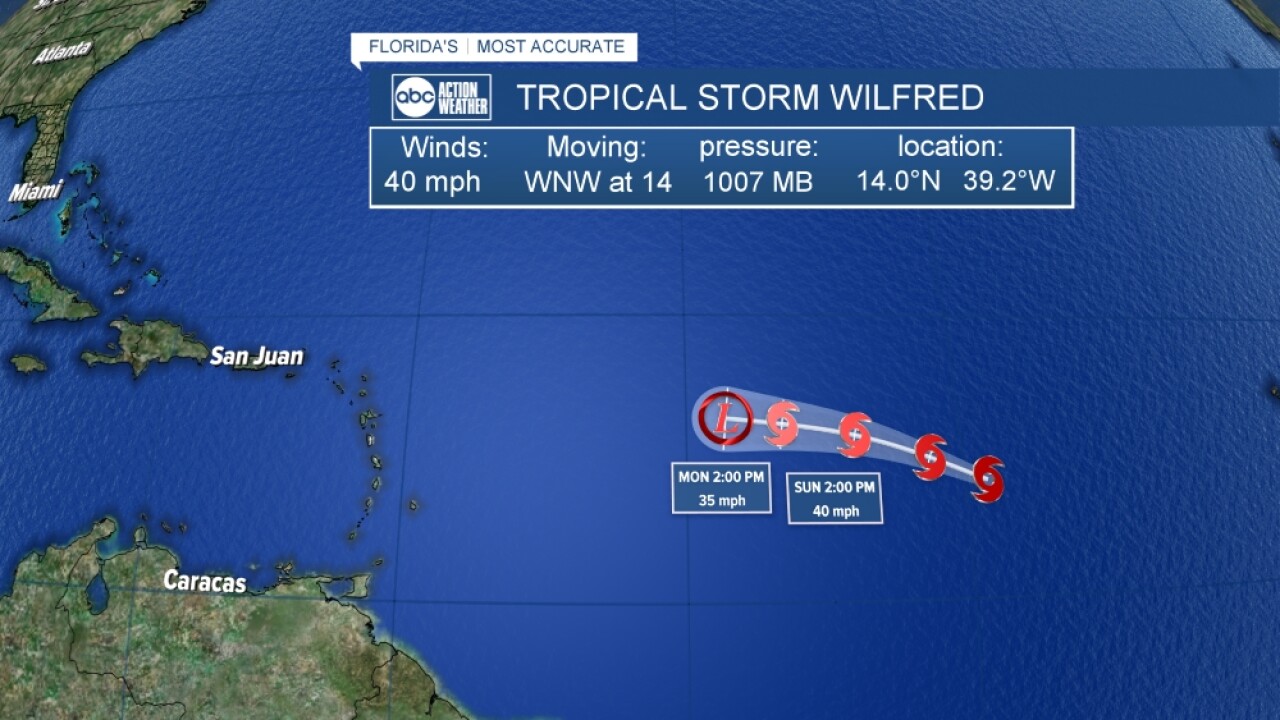 RECOMMENDED: What happens when all 21 storm names are used before the Atlantic hurricane season ends?

NHC said there will be no more advisories on Wilfred.