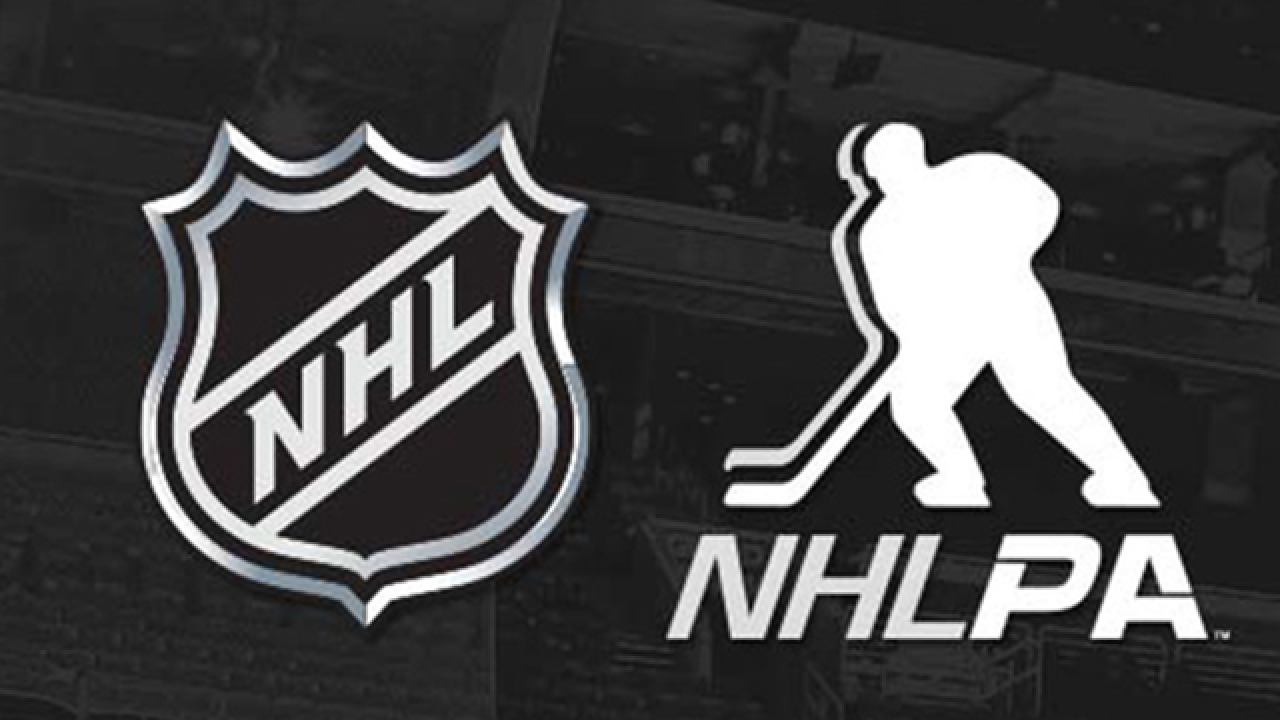 Sports teams and organizations are getting involved to help with Hurricane Irma relief efforts.

"Extensive damage was caused to the entire state of Florida by the Hurricane which made landfall in the state on Sunday, first hitting the Florida Keys. Negative impacts have been felt by millions of people in many different ways across the state, including Miami/Ft. Lauderdale, Naples, Lakeland, Tampa Bay and Jacksonville."

According to a press release, fans and members of the community who wish to support and donate, can visit www.nhl.com, floridapanthers.com or tampabaylightning.com.

The Tampa Bay Buccaneers have also committed $1 million to the American Red Cross.

“Hurricane Irma left a path of destruction throughout the entire state of Florida. The long recovery process is already underway and the entire Buccaneer organization stands in support of all those who have been impacted. Our thoughts and prayers are with those affected as well as the countless numbers of first responders and everyone who is working so selflessly to keep our communities safe.”

The New York Yankees have also announced a contribution of $500,000 to relief efforts, with half going to the Red Cross and half to the Salvation Army.

"The destruction that was caused in the wake of Hurricane Irma will have a long-lasting impact on the lives of many,” said General Partner / Vice Chairperson Jennifer Steinbrenner Swindal. “During times like these it is important to offer support in whatever way possible, and our hearts go out to all those affected.”