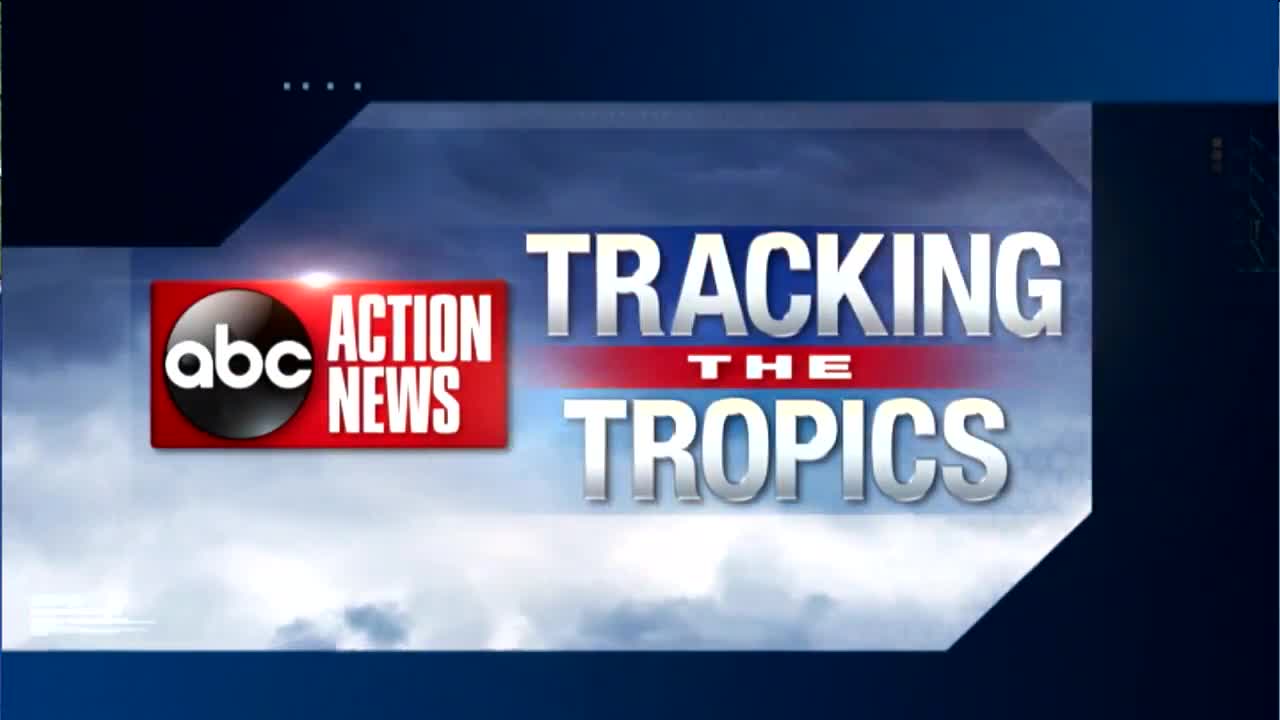 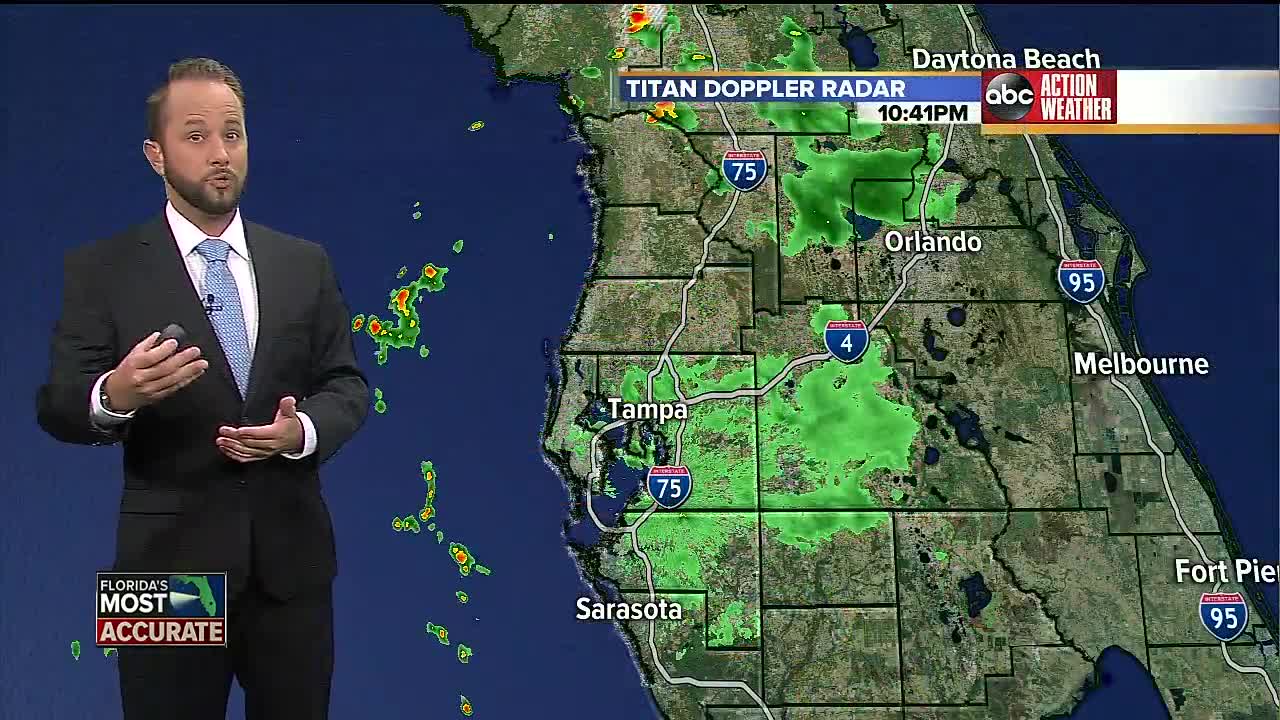 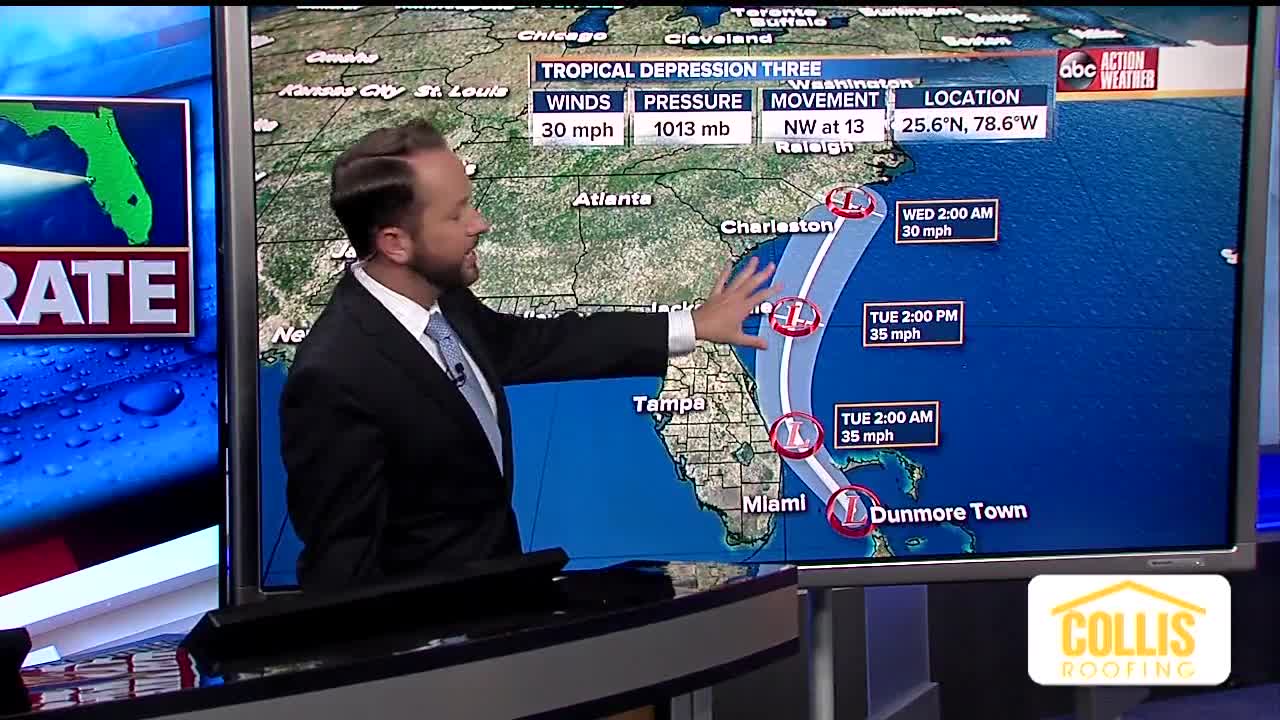 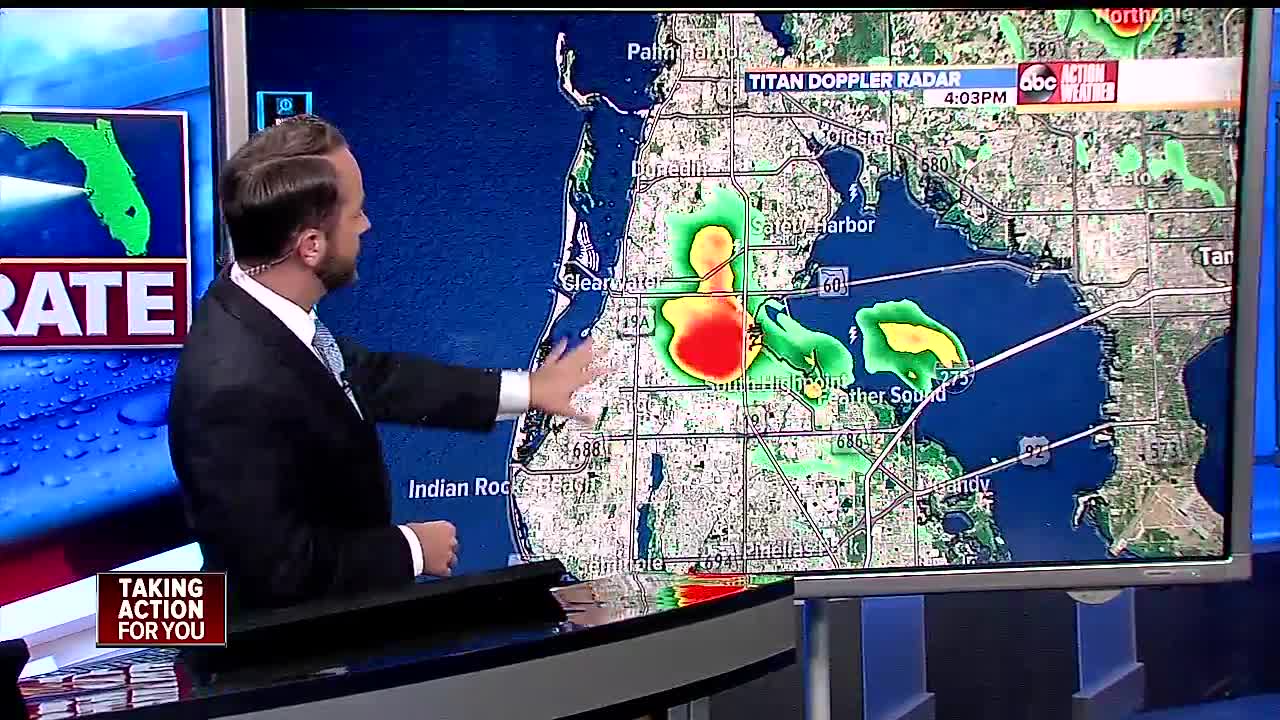 Early Monday evening, a tropical depression formed in the Bahamas. By Tuesday at 11 p.m. the storm was about 60 miles ESE of Daytona Beach, Florida with maximum sustained winds of 35 mph.

Remnants Of #Three Advisory 4: Depression Dissipates. This is the Last Advisory. https://t.co/VqHn0uj6EM

This system is expected to produce showers and thunderstorms and could also spread over portions of the east coast of the Florida peninsula through Tuesday.