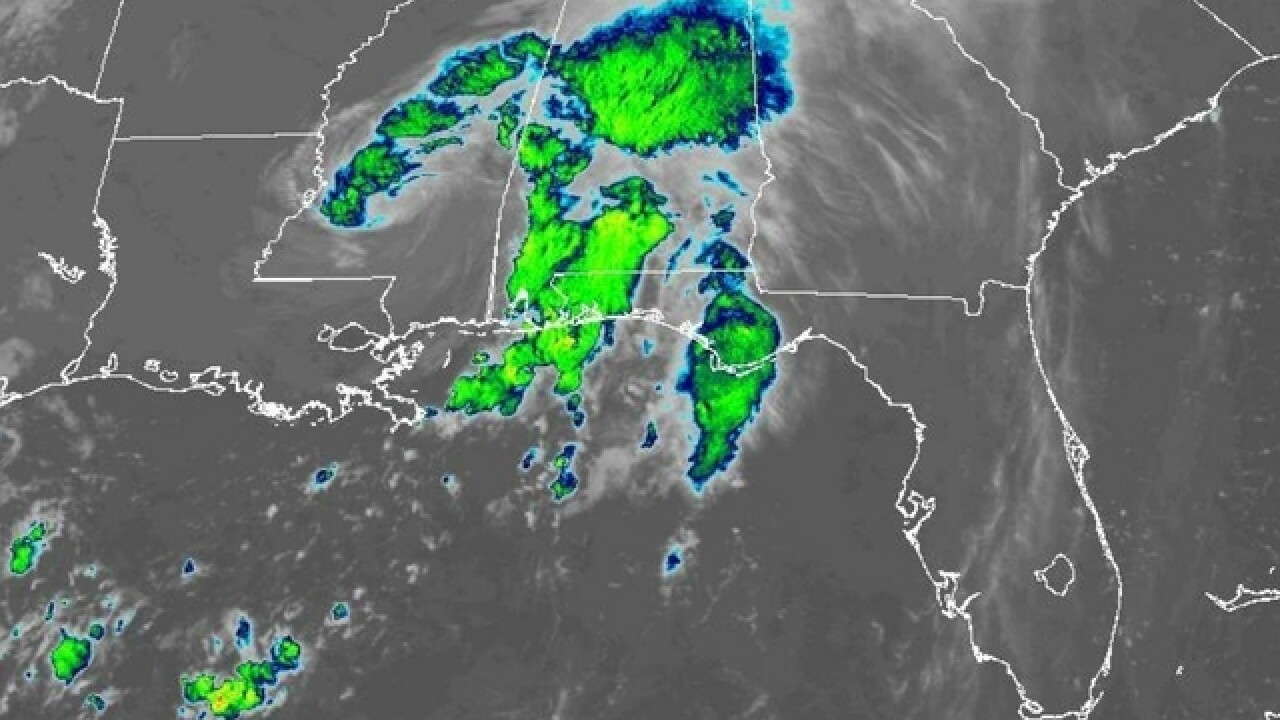 Copyright 2018 Scripps Media, Inc. All rights reserved. This material may not be published, broadcast, rewritten, or redistributed.
NOAA 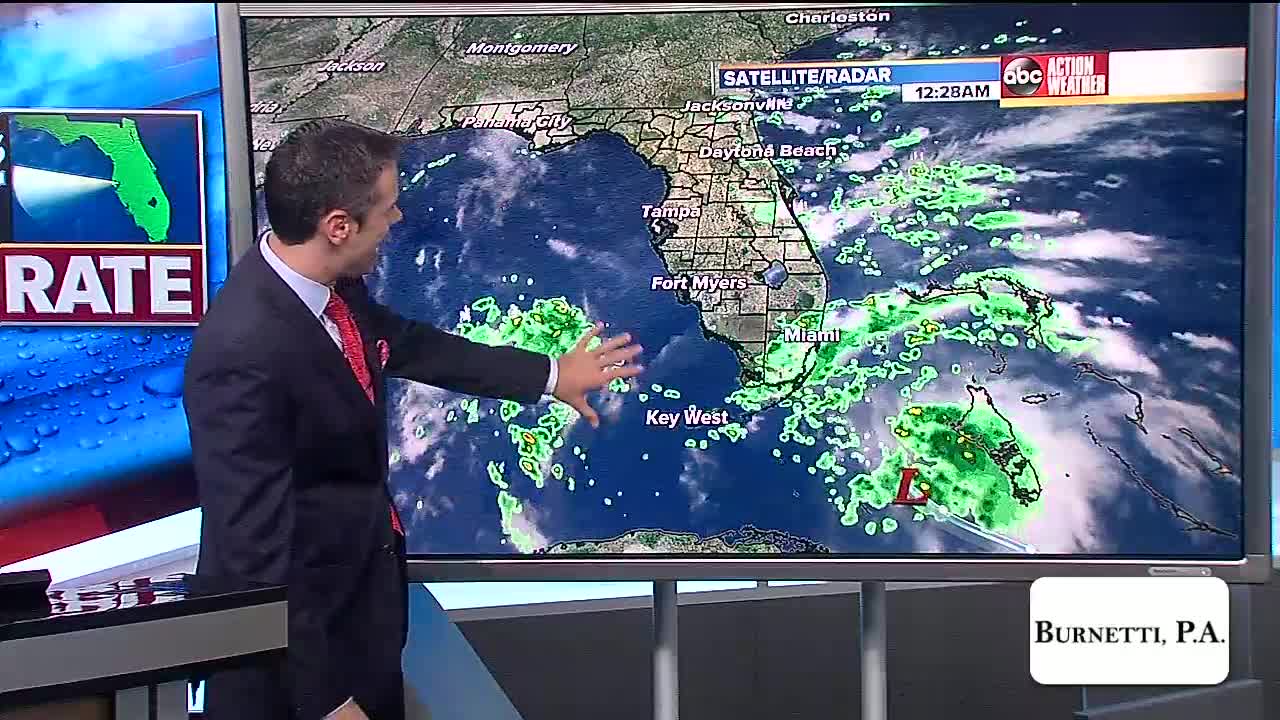 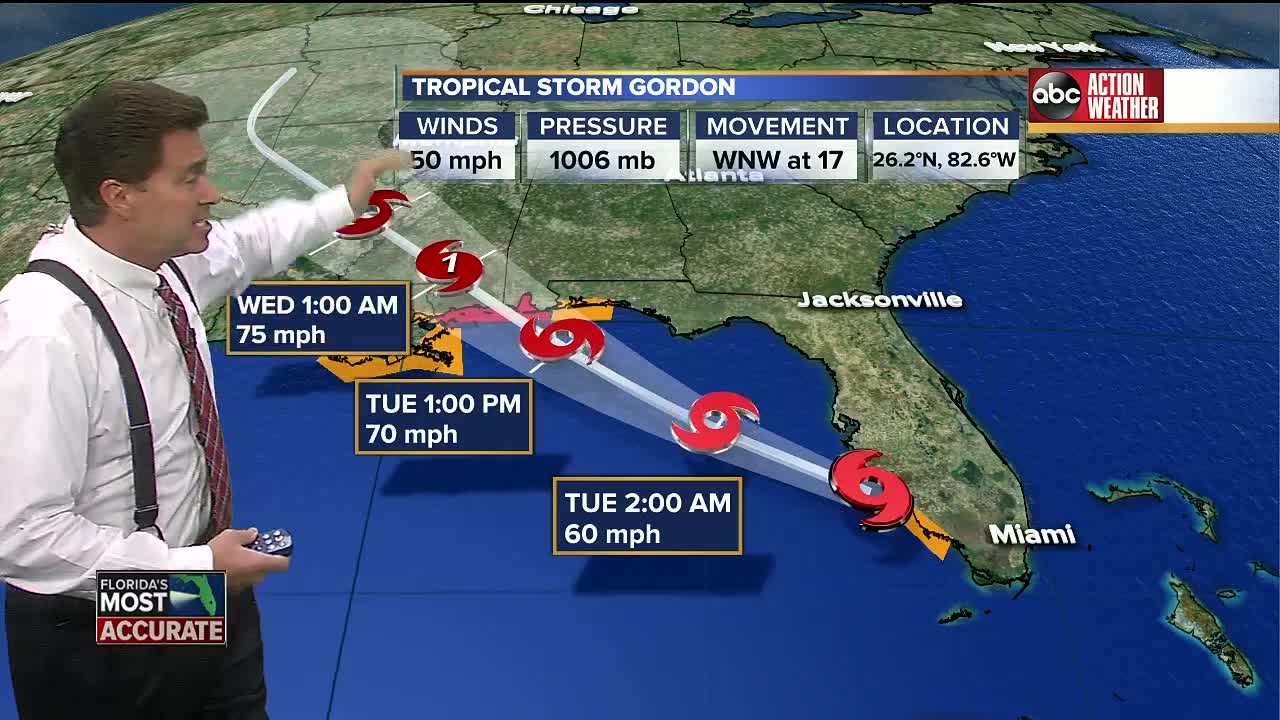 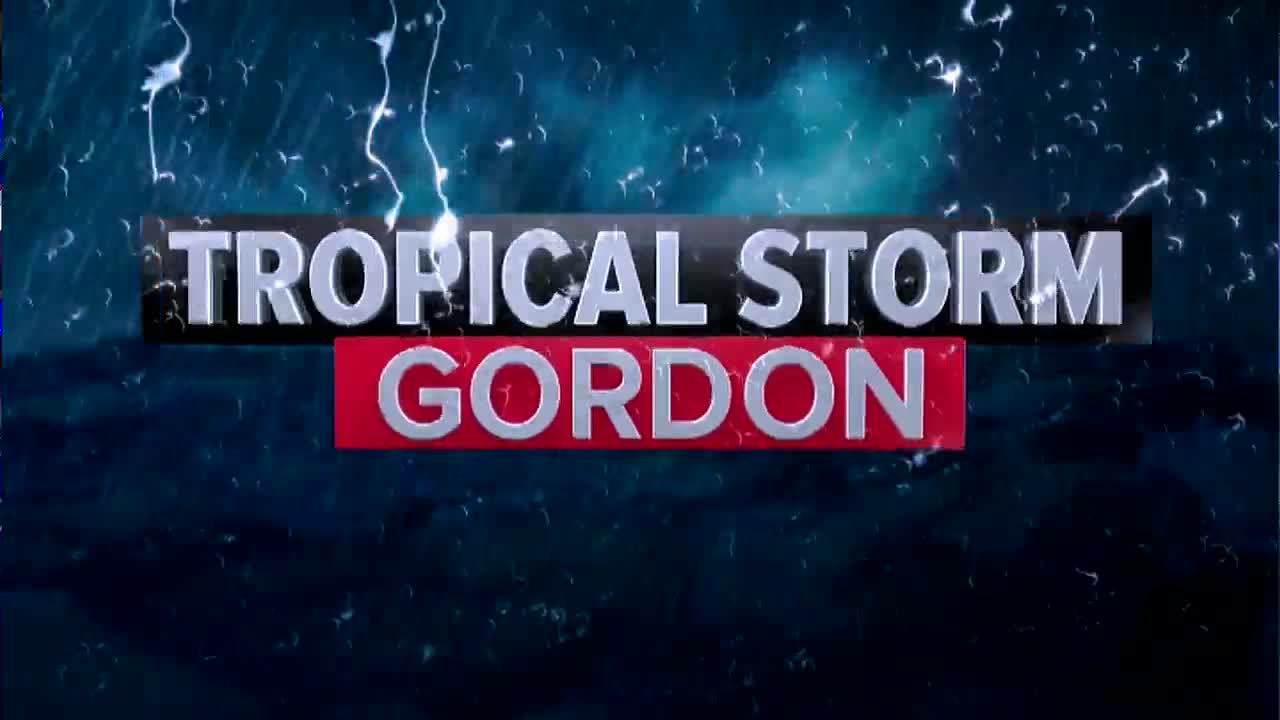 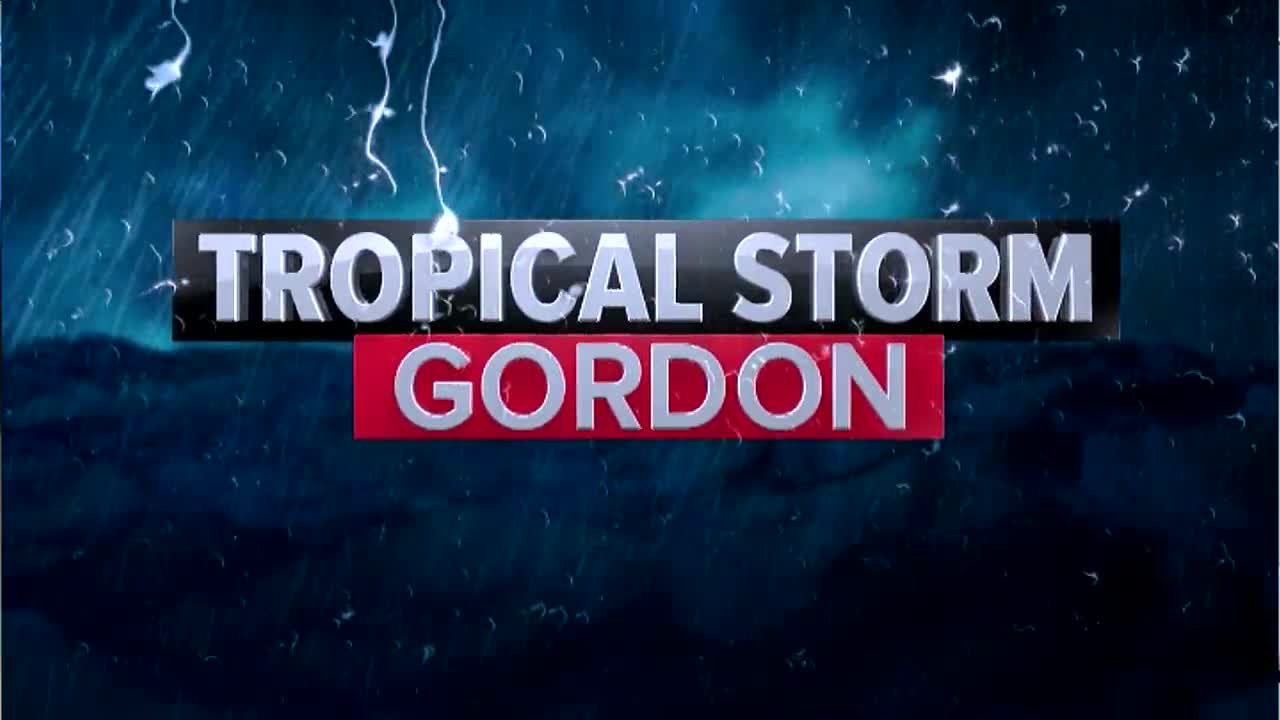 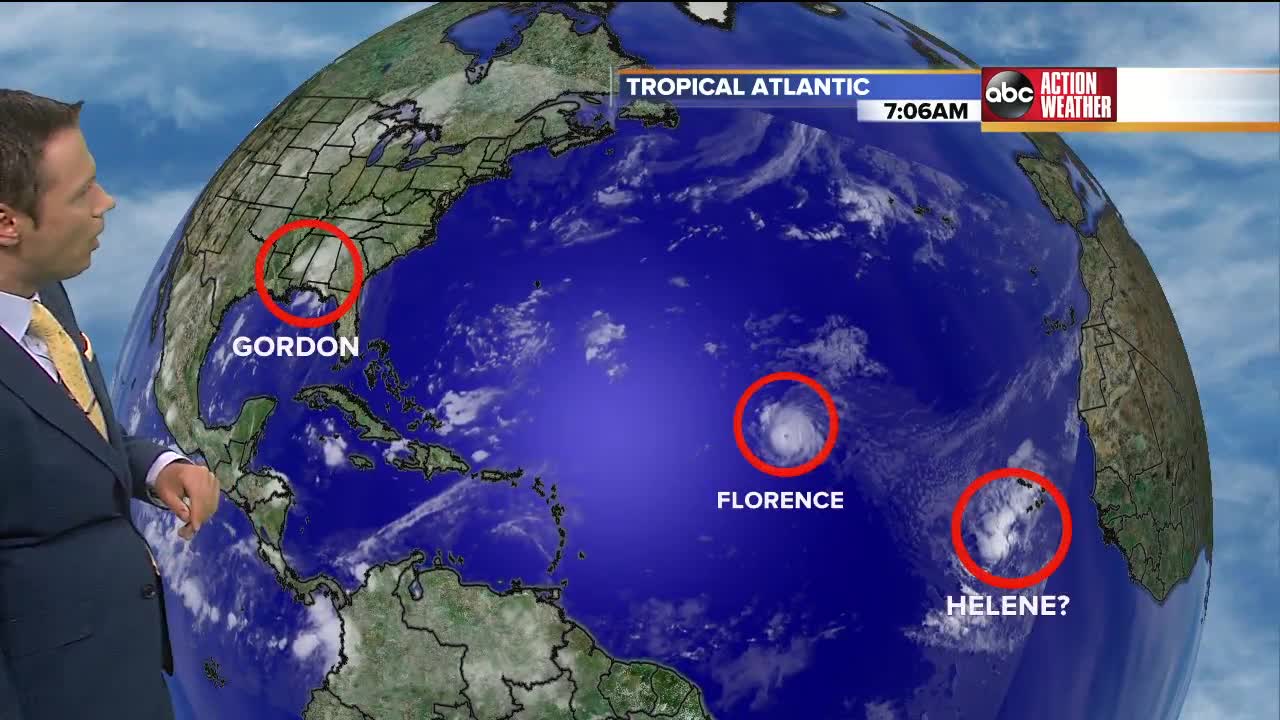 As of 7 a.m. Wednesday, the center of Tropical Depression Gordon was located near latitude 32.0 North, longitude 89.9 West.  Gordon is moving toward the northwest near 14 mph (22 km/h).  A northwestward motion with some decrease in forward speed is expected over the next couple of days.  On the forecast track, the center of Gordon will move across the lower Mississippi Valley today.  A turn toward the north-northwest and north is forecast to occur on Friday.

Maximum sustained winds have decreased to near 35 mph (55 km/h) with higher gusts in a few squalls near the center.  Additional weakening is expected as Gordon moves farther inland.

“With Tropical Storm Gordon currently moving across South Florida and into the Gulf of Mexico, it is important for Floridians and our visitors to remain vigilant. Right now, the primary impact of the storm is heavy rainfall across the southern part of the state. Heavy rainfall and potential flooding is also expected in the Panhandle in the coming days. Every Floridian should continue to monitor local news reports for the latest on this storm. State emergency management professionals are remaining in constant communication with local officials to ensure that any needs are met, and we will continue to closely track this storm throughout the day and the beginning of next week.”